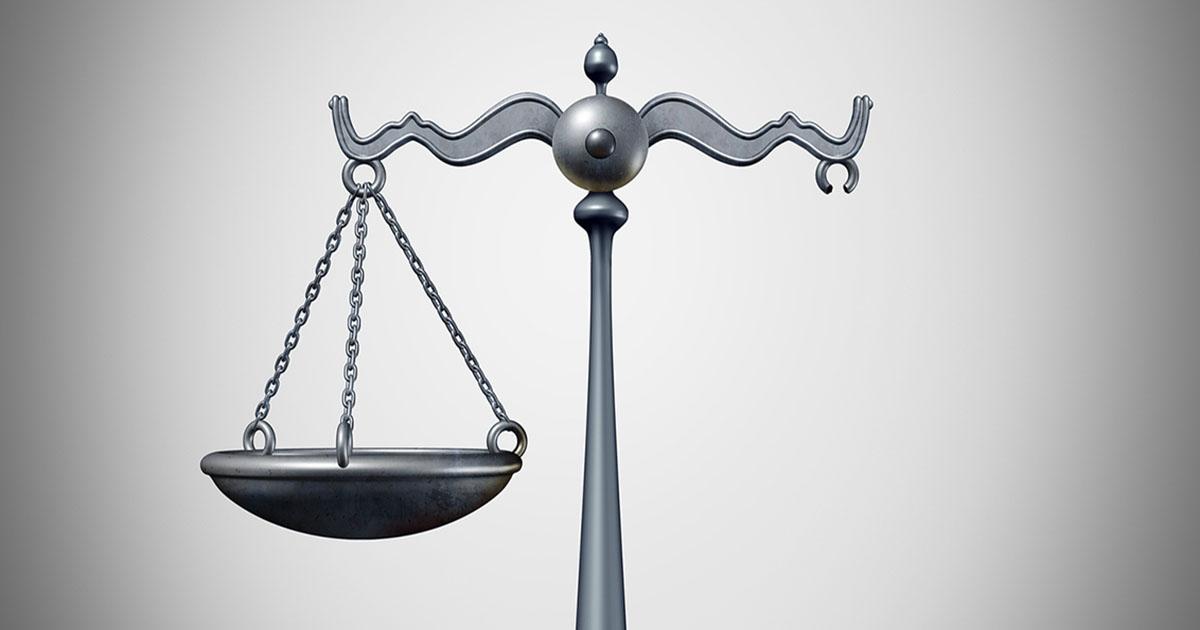 A new survey from the Foundation for Individual Rights in Education (FIRE) reveals that students want due process to ensure “justice and protection” in college disciplinary proceedings.

FIRE announced the new findings in a press release Wednesday, noting that 85 percent of survey respondents “think students accused of misconduct should be considered innocent until proven guilty,” just as the Constitution guarantees to those accused of crimes.

Likewise, the free speech watchdog found that 8-in-10 students think that pupils accused of breaking the law “should be allowed to have a lawyer help defend them in campus disciplinary proceedings.”

An even greater proportion of respondents endorsed due process protections more generally, with 98 percent saying it is “important” or “very important” for students to have such protections in college.

Despite the overwhelming demand for due process, however, FIRE observed that “only 30 percent of top schools” presume innocence of the accused, and only three top colleges give students an opportunity to have a lawyer present at disciplinary proceedings.

Many colleges and universities, including Emory University, the Massachusetts Institute of Technology, and Rensselaer Polytechnic Institute, have resisted the idea of resolving misconduct trials through the legal system, arguing that the assessments of student conduct are largely “educational” in nature.

According to FIRE’s press release, the report also found that while “three-quarters of students support cross-examination in campus disciplinary proceedings,” only a third of schools listed in its previous due process report “consistently provide students a meaningful opportunity to cross-examine witnesses.”

Samantha Harris, FIRE’s vice president of policy research, criticized universities for failing to provide students with basic legal protections, stressing that there is a “vast gulf” between what students want and what they are currently getting.

“There’s a vast gulf between the robust protections that students want and to which they are morally entitled, and the meager protections that most colleges actually provide,” she said in a statement. “Campus proceedings can have permanent, life-altering consequences. It’s time for colleges and universities to start listening to their students and providing safeguards that reflect the seriousness of these processes.”

FIRE surveyed a pool of 2,225 college students from all 50 states, including the District of Columbia, who were enrolled in either a two- or four-year academic institution at the time of the poll. The margin of error is 2.2 percent.