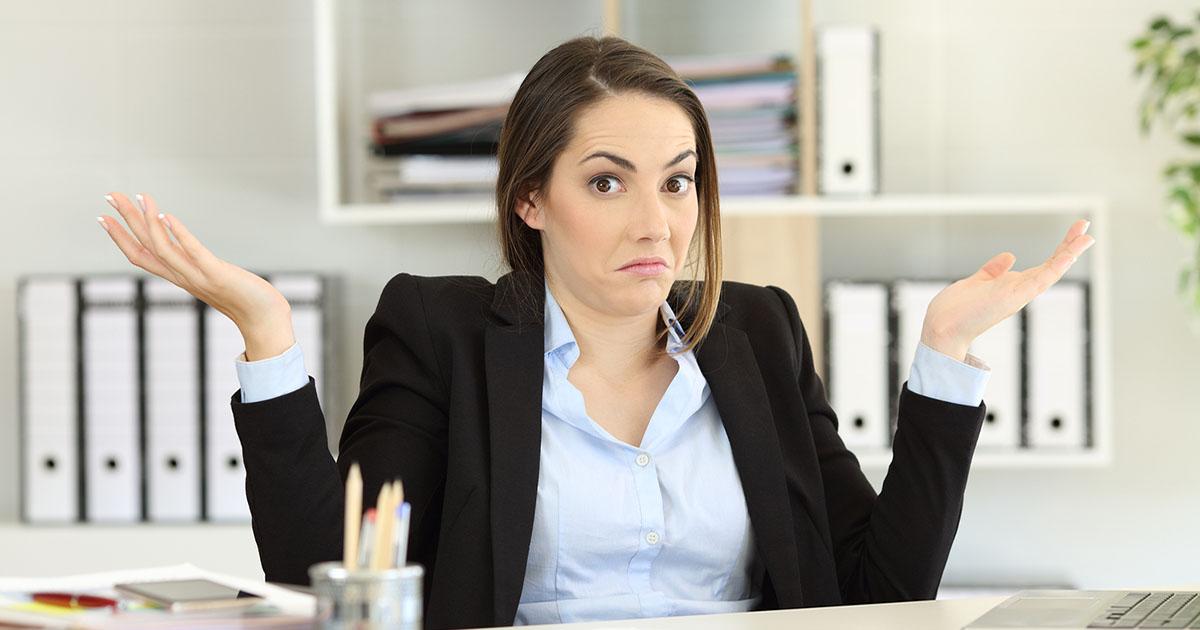 The University of Michigan failed to follow proper procedure when it abruptly closed a Title IX probe into allegations that 11 of its educational programs exclude men.

School officials confirmed on May 22 that a Title IX investigation was underway, prompted by a complaint filed by UM-Flint Professor Mark Perry. But just three days later, on May 25—and amid much media attention—Title IX officer Pamela Heatlie closed the investigation.

"There is a very troubling, inconsistent, and unfair double-standard and selective concern in higher education when it comes to gender issues, gender differences, and gender imbalances."

“We have reviewed the programs you outlined and do not believe they violate Title IX or Prop 2 [of the Michigan Constitution],” Heatlie announced by email to Perry, according to documents reviewed by Campus Reform.

However, Heatlie did not follow federal guidelines outlining proper investigation procedure, as she did not inform Perry how the verdict was reached, and failed to notify him of any opportunities to appeal.

According to guidance released by the Department of Education’s Office for Civil Rights (OCR), upon closing an investigation, the Title IX officer must notify the complainant of “the rationale for the result” of the verdict, as well as “the institution’s procedures to appeal.”

Reached by Campus Reform, a UM spokeswoman claimed that because Perry did not personally allege he was discriminated against, that the investigation was exempt from standard protocol.

Unlike the probes underway at the University of Southern California and Yale University, the OCR is not yet involved in the matter, which Perry said is because he had initially hoped to give UM a “chance to respond” before filing a federal complaint.

In a prior interview with Campus Reform, Perry pointed out that UM hosts a number of programs to bolster female student success, despite their overrepresentation in the student body.

“At the University of Michigan-Flint, there are often almost two women graduating at commencement for every one male student, so there is a huge gender imbalance in favor of women,” he explained.

As a professor at UM-Flint for more than 20 years, Perry said he’s increasingly concerned about the growing “gender gap” in education, and often writes about it on his Carpe Diem blog for the American Enterprise Institute.

“There is a very troubling, inconsistent, and unfair double-standard and selective concern in higher education when it comes to gender issues, gender differences, and gender imbalances,” Perry said.