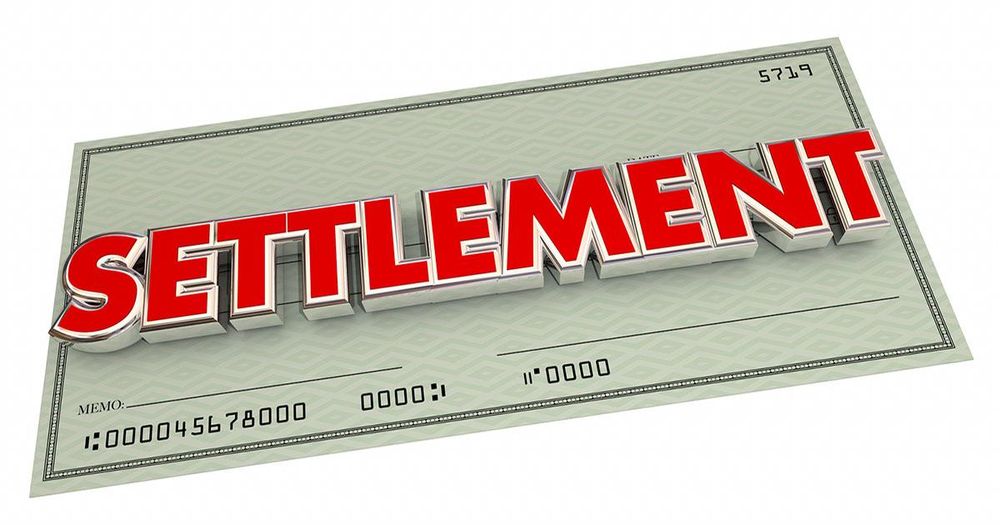 The University of Washington has agreed to pay $122,500 and end the practice of charging security fees to students groups to settle a lawsuit from conservative students.

The lawsuit was filed by Freedom X, a non-profit public interest law firm, on behalf of the University of Washington College Republicans (UWCR), who claim the university “unfairly discriminated” against them and other conservative and right-leaning student groups by charging extra fees for increased security measures during on-campus speaking events.

According to a Freedom X press release issued Monday, the lawsuit was originally filed to prove that the UW policy “unconstitutionally infringed upon the UWCR's First Amendment freedom of speech by making it unaffordable and therefore impractical to host events likely to invite violent protests.”

The controversy began in February when UWCR invited Joey Gibson, founder of Patriot Prayer, a conservative Christian organization, to speak on campus.

UW administrators told the group that it would have to pay $17,000 in security fees because Patriot Prayer has a history of being targeted by Antifa, a militant “anti-fascist” group that has violently protested their speaking events.

FreedomX argued that this unconstitutionally infringed on the group’s freedom of speech “by making it unaffordable and therefore impractical to host events likely to invite violent protests.”

Under the settlement agreement, UW has agreed to stop charging security fees for events entirely. The new policy also specifically states that the university can no longer assess fees “based on the content or viewpoint of a speaker’s speech or based on the community’s reaction or expected reaction to an invited speaker."

In addition to the policy revisions, UW also agreed to pay Freedom X $115,000, plus an additional $7,500 to another law firm that contributed to the proceedings, according to the settlement.

"In this case, the leftwing activists who call themselves antifascists have been taught a lesson in constitutional law and what freedom of speech really looks like," said Bill Becker, general counsel and president of Freedom X.

"It is fascism—not antifascism—to storm a public university campus with the goal of forcing the cancellation of politically conservative events,” Becker pointed out. “The UW College Republicans stood up to them, and to a university that intentionally or not rewarded agitators through its discriminatory security fee policy.”