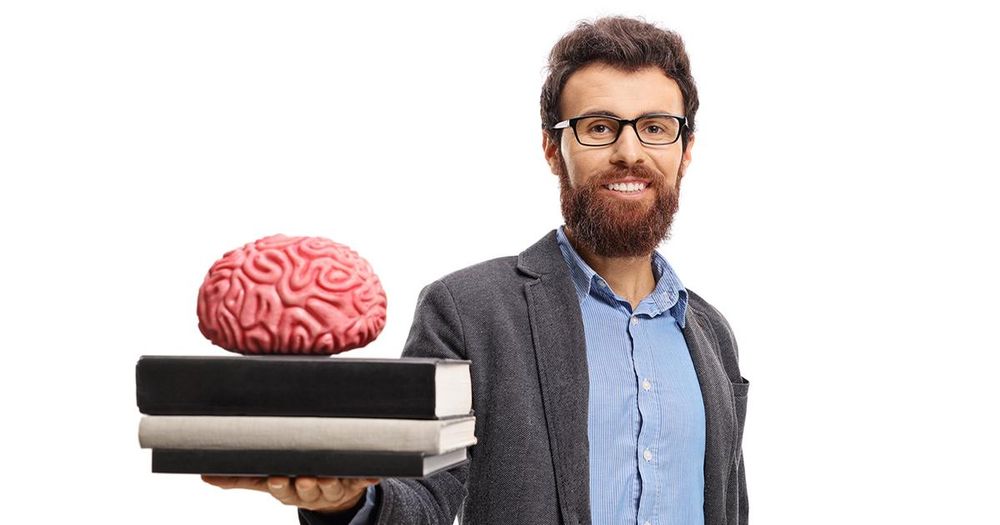 The National Association of Scholars has re-published “The Case for Colonialism,” a controversial essay that was retracted by an academic journal last year following “credible threats” to the author.

The academic freedom watchdog made the announcement in a press release on Wednesday, noting that the essay penned by Portland State University scholar Bruce Gilley triggered “a torrent of protest, including death threats,” following its publication in Third World Quarterly in 2017.

“The NAS has re-published ‘The Case for Colonialism’ to ensure that it will be permanently available to students, scholars, and the general public,” the NAS explained.

As previously reported by Campus Reform, the publication of the article provoked widespread protests among academics, many of whom demanded that the journal retract the entire essay, calling “offensive,” “damaging,” and “harmful.”

Despite initially defending the work and its peer-review process, the journal went on to remove the article, citing “credible threats” to the editor prior to Columbus Day.

“Whilst this clearly demonstrated the essay had undergone double-blind peer review, in line with the journal's editorial policy, the journal editor has subsequently received serious and credible threats of personal violence,” the company explained in a withdrawal notice. “These threats are linked to the publication of this essay. As the publisher, we must take this seriously.”

NAS President Peter Wood condemned the attempts to censor Gilley, praising the scholar for communicating “a well-reasoned and humane perspective” in his work.

“The efforts to censor Bruce Gilley’s article and the attacks on him personally were outrageous,” he said in a statement. “Gilley published a well-reasoned and humane perspective on the political and economic challenges that face many Third World nations. Anyone who actually reads the article will see his thoughtful tone and good will.”

“But we live in a time when many in the academic world believe they have the right to prevent the expression of views they disagree with,” Wood continued, adding that “the intolerance and anti-intellectualism displayed in this instance reached a new extreme.”

“The Case for Colonialism” can now be found online, and will also appear inside the quarterly journal published by the NAS, Academic Questions.