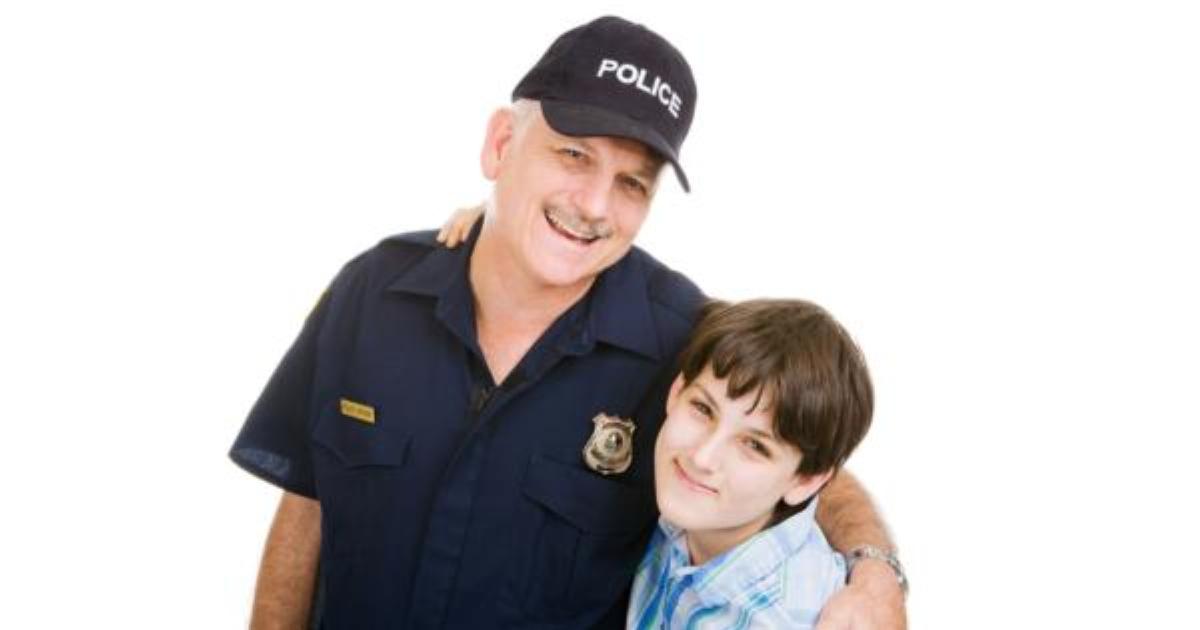 A University of Wisconsin-Green Bay (UWGB) professor is warning that the use of armed school resource officers (SROs) “normalizes authoritarianism.”

Andrew Austin, the chair of Democracy and Justice Studies at UWGB, claims in an essay for Buzzflash that “the garrisoning of schools is disruptive to learning and community” and that “discriminatory over-policing of students of color has become a serious problem.”

"Instead of controlling guns like every other rational democratic country, communities are asked to model their schools after the garrison, generating profit for weapons and security firms."

“SROs are usually armed with handcuffs, a loaded gun, an electroshock device, a tearing agent, and an inventory of coercive physical techniques to achieve pain compliance,” Austin writes, linking to a description of SROs in the North Carolina public school system that mentions guns, but none of the other weapons or tactics that Austin describes.

“Police are more likely to target marginalized students for control and these students are more likely to attend schools with a significant police presence” the professor continues, declaring that “Law enforcement officers, with implicit racial and class biases in tow, bring their prejudices inside the school building.”

Referencing Jerome Skolnick’s work Justice Without Trial, Austin argues that the “working personality” of a law enforcement official “tends toward the authoritarian: defensive, judgmental, and suspicious.”

Similarly, the scholar maintains that “the demand for more armed officers in our schools is not merely a symptom of government failure to stand up to the gun lobby; it is the result of a convergence of interests.”

“Placing cops in schools has failed in its declared goal of protecting students and teachers,” Austin claims, citing a 12 percent increase of armed officers in schools since 1975. “Yet, despite the sharp increase in armed police presence over the years, school shootings continue unabated and are becoming deadlier.”

“Instead of controlling guns like every other rational democratic country, communities are asked to model their schools after the garrison, generating profit for weapons and security firms,” Austin declares. “The majority is asked to compromise its freedom so that a well-organized minority can possess weapons designed for use on people, and the state can respond with extraordinary security measures.

“Cops in schools neither makes schools safe nor facilitates education,” he concludes. “The socialization of danger fosters a sense of insecurity and hopelessness, a mood on which authoritarianism thrives.”

In an interview with Campus Reform, Austin said that a 2017 New York Times analysis “What Explains U.S. Mass Shootings?” is correct in concluding that the “astronomical number of guns” in circulation is “the only variable that can explain the high rate of mass shootings in America.”

“It’s that epidemiologically straightforward,” Austin told Campus Reform. “When the evidence is clear, you move to reduce the number of guns in society.”

“It rationally follows that I’m an advocate of gun control. That doesn’t mean I advocate a gun ban,” Austin added. “Rather I recommend that governments (federal, state, and local, but federal level is imperative because of the interstate [commerce] system) develop comprehensive regimes of licensing, registration, training, usage, etc. Much of the United States has lax gun control laws.”