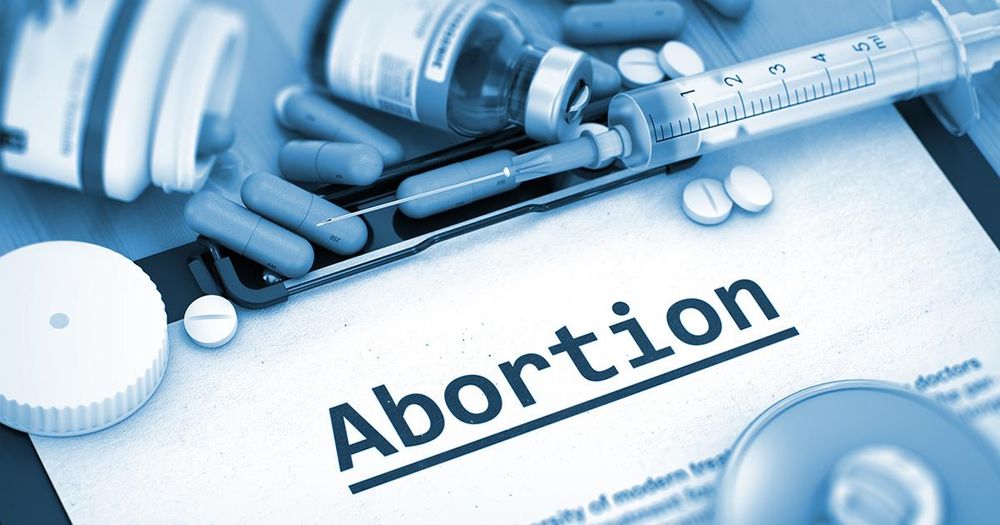 Forty students from 14 universities lobbied the California Assembly Monday in support of a bill that would require public university health centers to provide abortion services.

Abortifacient medication, used in early term, non surgical abortions, is utilized to terminate a pregnancy within the first 10 weeks of gestation.

The California Committee on Higher Education still must vote on the controversial abortion bill before it can proceed to the floor.

The bill’s supporters claim that a private donor has promised to cover related expenses to ensure compliance with state law mandating that no government funds be used to provide abortion services.

As Campus Reform has previously reported, members of the UC Berkeley student government had long advocated for such a bill, even suggesting that school administrators should take a pay cut to fund on-campus abortion services.

The statewide measure was inspired by a more recent UC Berkeley student government resolution, a 2016 measure calling for medicated abortion services at the school health center.

"I was able to meet a few peers who attempted to get an abortion through the student health center, and they faced a lot of hurdles, mostly bureaucratic, before they were able to get an abortion," Adiba Khan, the original author of the resolution, told NPR.