STUDY: More than 5,500 women land in ER annually after abortion 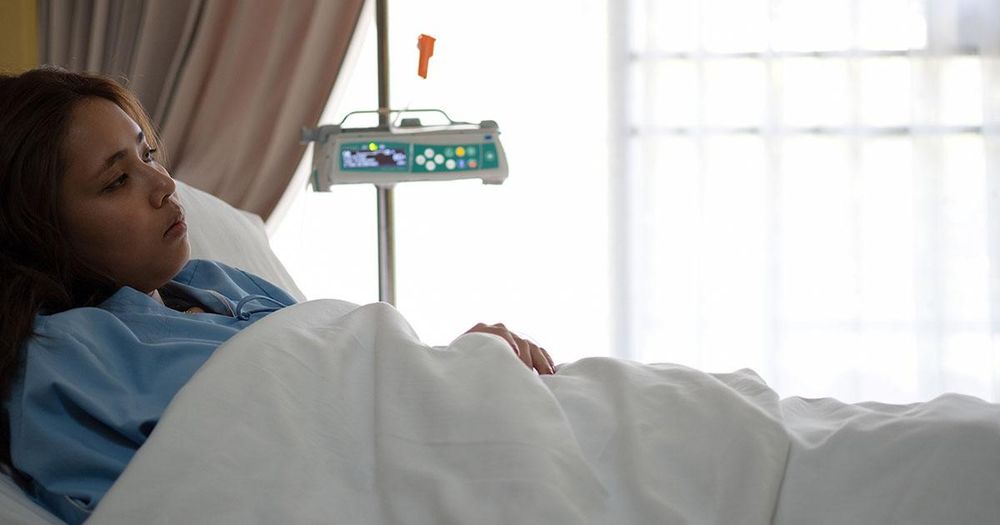 More than 5,500 women land in United States emergency rooms annually due to complications suffered after having an abortion, according to a new study.

Led by Ushma Upadhyay, a professor at the University of California-San Francisco, the study found that at least 27,941 women landed in the emergency room after an abortion between 2009 to 2013, equating to roughly 5,550 women per year.

According to the study, women were most likely to land in the emergency room at the age of 26. Half of these women (50.6 percent) received “observation care only,” while a third (32.2 percent) needed to undergo a “repeat abortion procedure.”

Other women faced more severe complications, with emergency room stays costing 8.6 percent of those women at least $10,000 in medical bills after dismissal.

“Major incidents, treated with blood transfusion, surgery, or overnight inpatient stay, accounted for 20.3% [of outcomes],” the study explains, noting that many of the women were treated with pain medication, antibiotics, and nausea medication.

Since researchers only obtained data from 946 hospitals—out of 5,535 registered hospitals across the United States—it is likely that an even greater number of women land in the emergency room for abortion-related reasons annually, but the exact number is unknown.

Campus Reform reached out to Upadhyay to learn more about the study. Upadhyay is a researcher at the UCSF Bixby Center, a pro-choice organization that sponsors and facilitates trainings for abortionists across the United States.

While Upadhyay has previously studied abortion safety in California, this new study was born of a desire to gain a more accurate perspective into abortion-related emergency visits nationwide.

“Much of my research focuses on measuring the safety of abortion and documenting and classifying abortion-related adverse events,” she told Campus Reform. “This dataset was unique in that it contains data from a representative sample of emergency department visits.”

Despite the thousands of women annually who land in the hospital after abortion, the study concludes that the procedure is relatively safe, estimating that 0.11 percent of all abortions in the U.S. resulted in major incidents during the study period.

“Given the low rate of major incidents, perceptions that abortion is unsafe are not based on evidence,” the authors assert.

Matt Lamb, spokesman for Students for Life of America, told Campus Reform that he worries that colleges often refer pregnant students to abortion services without properly informing them of the risks they might face.

“Any place that commits abortion should absolutely have to inform people of the risks,” Lamb said in a statement to Campus Reform.

“Colleges should not be committing abortions nor referring students for abortions, but if they are going to do so, they should have to inform students of the risk, because it is incredibly unlikely that Planned Parenthood or another abortion facility will do so,” he added.