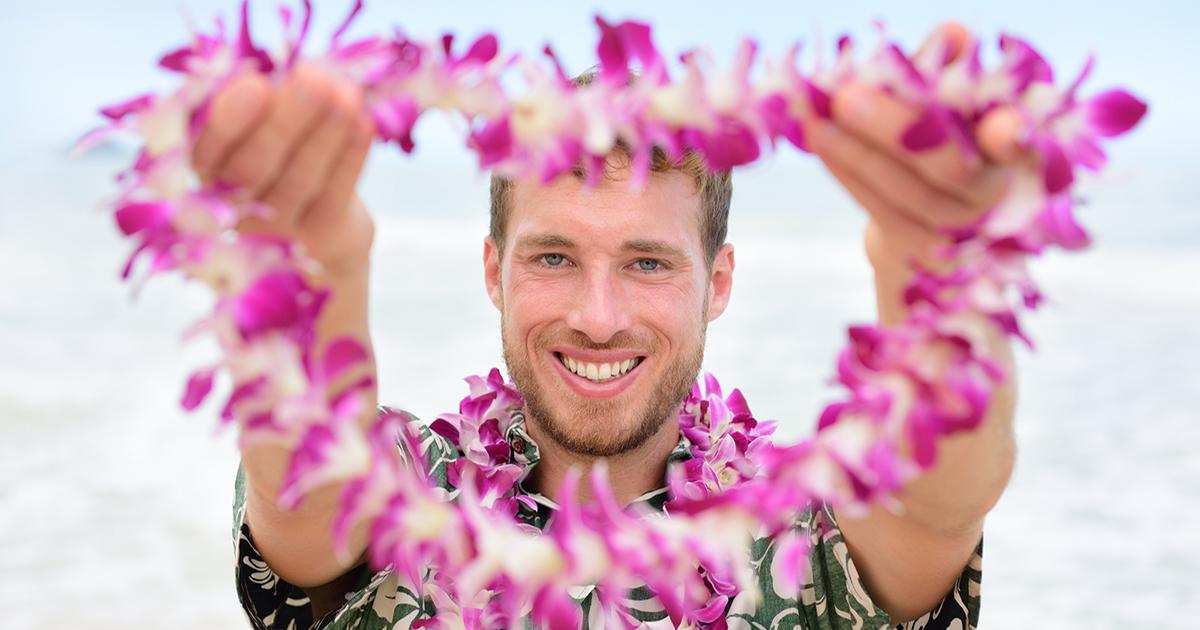 A new survey of cultural trends found that the fear of being accused of appropriation is discouraging some people from interacting with other cultures.

According to a recent survey conducted by the website Tee Hunter, 36 percent of young adults between the ages of 18-24 and 27 percent of adults between 25-34 are allowing the fear of committing cultural appropriation to keep them from trying new things.

"People aged 18 to 24 were more likely to believe [cultural] food was only authentic when a member of the related culture makes it."

The survey found that this number shrinks among older age demographics, with only 16 percent of respondents between the ages of 35-44 admitting that they avoid “cultural things” for fear of being offensive.

Aside from young people, the fear of committing the social crime of “cultural appropriation” also keeps minorities from experiencing other cultures.

According to the report, “35 percent of American Indians or Alaska Natives, followed by 33 percent of Asian or Asian-Americans, 26 percent of black or African-Americans, and 25 percent of Hispanic respondents said they refrained from any activities associated with a culture not their own.”

The same report also highlighted the answers of various participants when they were asked to explain the concept of cultural appropriation in their own words.

The negative definitions, culled mostly from white participants, defined it using terminology such as “using the trappings of a culture other than your own without really understanding/honoring that culture” and “stealing or borrowing from another culture that you have no ties to, especially for financial gain.”

On the other hand, those that gave definitions that trivialized the concept of cultural appropriation as a non-issue, such as calling it “cultural exchange but put into a 'victim' context” and “an arbitrary set of limitations imposed on the behavior of whites,” were largely minority participants.

A similar generational disparity was evident when participants were asked about specific examples of “cultural appropriation,” such as wearing Native American headdresses, forehead jewels reminiscent of Indian bhindis to music festivals, and dreadlocks,

Whereas 34 percent of participants aged 18-24 found dreadlocks or cornrows worn by non-African Americans to be harmful, for instance, only 17 percent of respondents older than 65 agreed. Similarly, 43 percent of those in the youngest age bracket objected to “referring to an article of clothing as ‘tribal,’” compared to just 26 percent of those over 65.

Younger respondents were also more likely than those in the middle-age generations to believe that “food is only authentic when a cultural member makes it,” but the idea regained traction among retirees, 22 percent of whom expressed wariness of inauthentic cultural food.

Notably, the researchers also found that “claiming a dish from another culture was seen as almost universally harmful by people polled regardless of their race or ethnicity,” while using “chopsticks to eat a traditional Asian meal” was seen as the “least harmful” action.

The survey was based on responses from 958 participants, and the data was weighted to the 2016 Census for gender, age, and race.