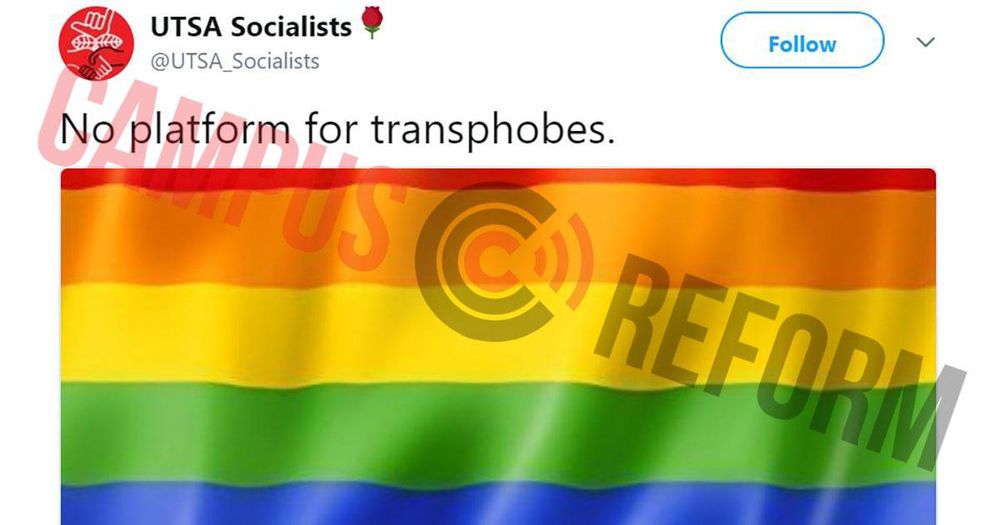 A socialist student group at the University of Texas at San Antonio is promoting a petition demanding the cancellation of an upcoming lecture featuring Dr. Jordan Peterson.

The petition, which was started by a group called People Over Politics, contends that Peterson “makes a living promoting conversion therapy and spreading lies about transgender people,” calling him “one of the most vocal and divisive anti-LGBTQ individuals in North America.”

The Young Democratic Socialists of America (YDSA) chapter at UTSA shared the petition on Twitter, urging classmates to join the effort to prevent Peterson from delivering his scheduled lecture at the Tobin Center for Performing Arts on October 10 as part of his “12 Rules for Life Tour.”

Not only does the petition demand that the Tobin Center, a municipal auditorium, cancel the event, it also calls for the Center to “commit to scheduling programming that does not discriminate against people on the basis of an individual’s race, color, religion, sex, sexual orientation, gender identity, veteran status, disability, familial status, national origin, or age.”

A YDSA officer told Campus Reform that the group is opposed to Peterson because they view him as a threat to transgender individuals, but did not specify which of Peterson’s positions the YDSA finds objectionable.

“Peterson uses his platform to reinforce transphobia and gender essentialism historically and in the present moment,” the YDSA member said. “Those have informed government policy and cultural attitudes that enact structural and interpersonal violence against, well, really everyone in our society, but especially the people who are least able to defend themselves. Peterson is either clever enough to see this for himself (and thus malicious) or else not (and thus a fraud).”

The petition has received more than 650 electronic signatures since its creation on June 28, out of a stated goal of 1,000.

“We have a right to say whatever we want in this country, but I don't think the Tobin Center, which received $100 million in bond money and still receives tax dollars, should be giving this guy a stage to say things that are very harmful to our city," the author of the petition, who happens to be a transgender woman, told The San Antonio Current.

The Tobin Center employee whose email was included in the petition has not yet responded to Campus Reform’s request for comment. 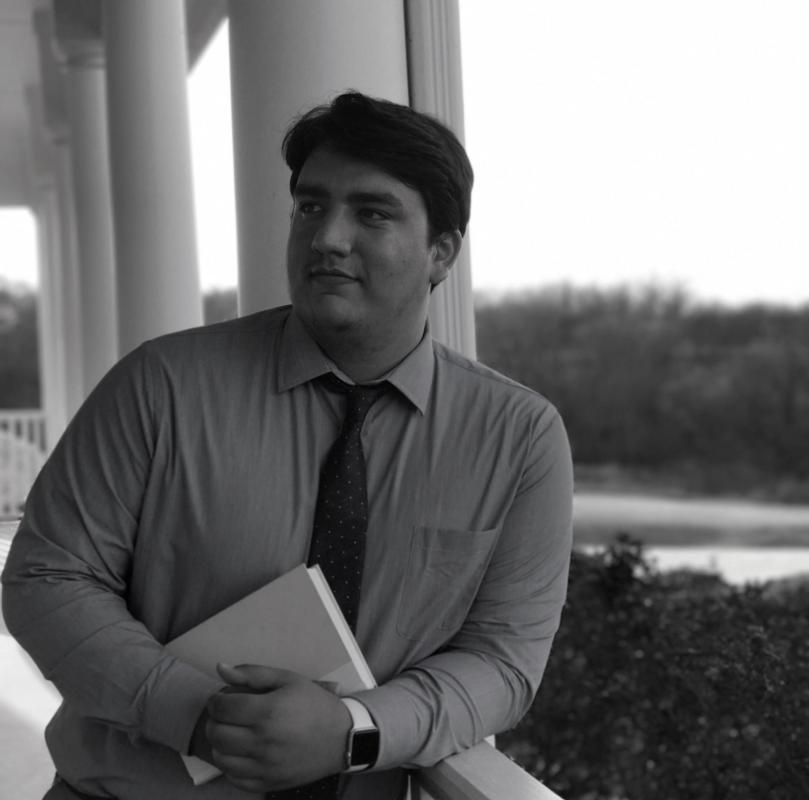