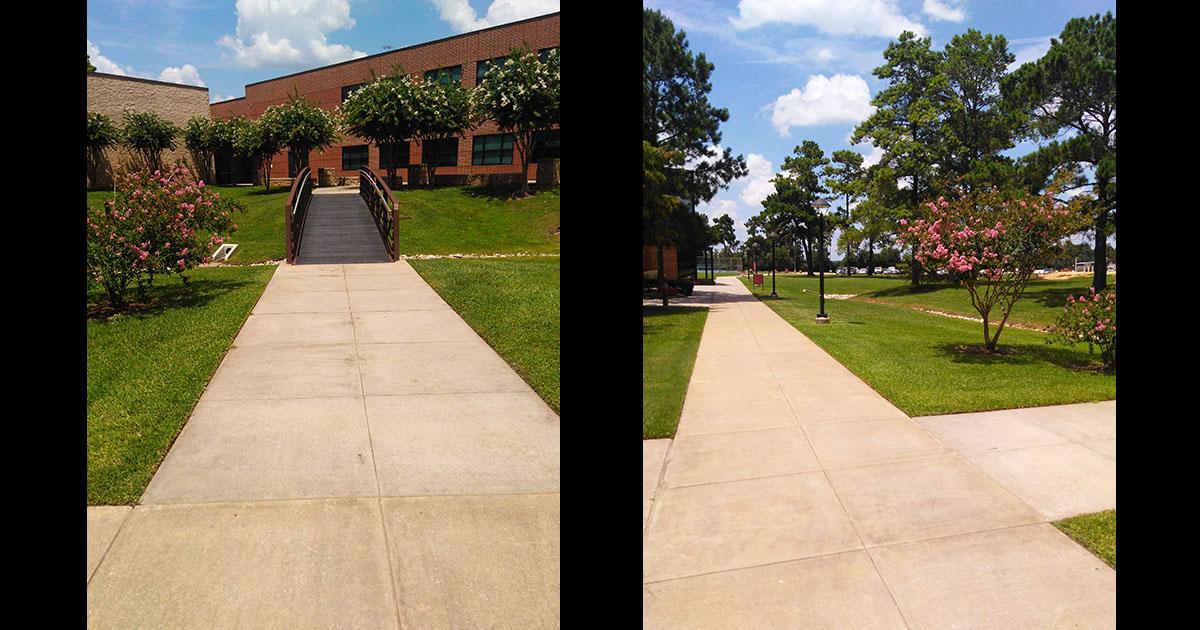 A Texas community college system appears to be making efforts to restrict student expression into tiny “free speech areas,” ironically after the school came under criticism for not promising free speech at all.

Lone Star College has six branches throughout Texas serving about 89,000 students. On June 1, Campus Reform reported that at least one of those campuses promised students “freedom of thought,” but not freedom of expression.

"Lone Star College must clarify that its students may use all publicly available outdoor areas on its campuses for expressive activity."

The policy is described as an affirmation of the school’s commitment to “free speech rights and the free exchange of ideas,” but free speech zones have been repeatedly challenged in court as unconstitutional restrictions on students’ First Amendment rights.

“The College recognizes individuals’ freedom of speech, petition, and peaceful assembly rights as set forth in the United States Constitution and the Texas State Constitution,” the webpage states before inviting students to learn about the zones on their local campus.

When reached by Campus Reform, Laura Beltz, policy reform officer at the Foundation for Individual Rights in Education (FIRE), indicated that it is unclear if students are bound to use the free speech zones or not.

While the zones are touted to students through the Lone Star College website, the institution’s policy on free speech areas is unclear. It mentions “free speech areas,” but does not seem to mandate that students use the free speech zones for expressive activity.

Campus Reform reached out to Lone Star College to ask whether students are required to use the zones, and if so, whether they could be punished for protesting or demonstrating outside of the zones, but no response was received.

Beltz encouraged Lone Star College to be forthcoming with students.

“As the ‘Lone Star College Free Speech Zones’ website currently appears, it's unclear whether the policy applies to students and members of the general public, or just the public,” Beltz pointed out.

“If the policy does apply to students, it is unreasonably restrictive,” she argued. “Public colleges may put in place reasonable ‘time, place, and manner’ restrictions on public expression in order to protect college activities from disruption, but they have to be ‘narrowly tailored’ to ‘serve a significant governmental interest,’ and must ‘leave open ample alternative channels for communication."

“Lone Star College must clarify that its students may use all publicly available outdoor areas on its campuses for expressive activity, so long as they don't materially and substantially disrupt other college functions or activities in doing so,” Beltz added.