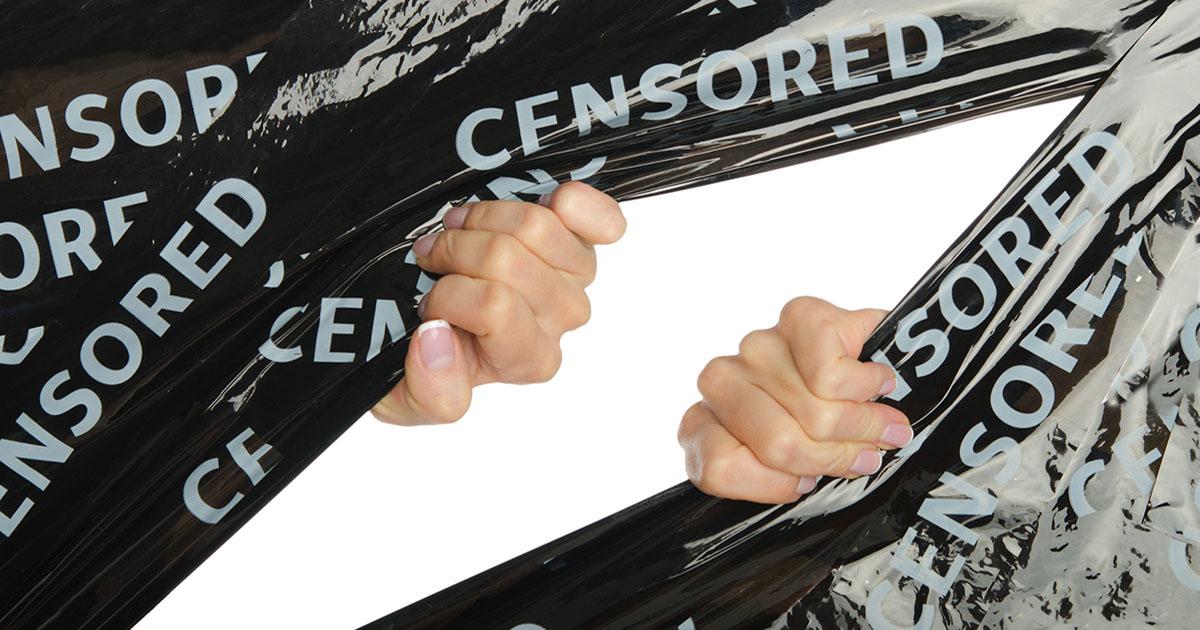 The University of Massachusetts-Amherst has agreed to lift restrictions on the location and duration of speech, ending a legal fight with conservative students.

As previously reported by Campus Reform, Young Americans for Liberty (YAL) objected to a provision of the school’s land use policy, which stipulated that “outdoor speeches and rallies during class hours may be held only on the -west side (main entrance) of the Student Union Building, and shall be limited to one (1) hour in length, from noon to 1:00 P.M.”

"Restricting free speech rights to one hour a day on less than 1 percent of the campus is unconstitutional, no questions asked."

The Alliance Defending Freedom (ADF), a legal group representing YAL in court, announced the policy change in a press release late last month, noting that the lawsuit has been dropped in light of the development.

“In response to a student group’s lawsuit, University of Massachusetts Amherst has eliminated its highly restrictive speech policy that limited all ‘speeches and rallies’ to less than one percent of campus and only between noon and 1 p.m. each day,” ADF wrote. “In light of the changes made by the Board of Trustees as part of a preliminary settlement, Alliance Defending Freedom attorneys representing the campus chapter of Young Americans for Liberty and student Nicholas Consolini voluntarily dismissed their lawsuit.”

Notably, university officials have previously defended the school’s controversial policy, arguing that the provision does not violate constitutional law.

“The University’s policies regarding such events are in accordance with the United States Supreme Court’s longstanding acceptance of content-neutral restrictions on the time, place, and manner of such speech,” UMass Amherst spokesman Ed Blaguszewski told The Daily Collegian in January.

“These policies provide a substantial opportunity for public speech while allowing the campus community to continue to conduct academic, business, and other activities.” Blaguszewski added, referencing the school’s policies. “We are proud of our community’s tradition of activism and we support it.”

According to the Foundation of Individual Rights in Education (FIRE), UMass Amherst currently has a “yellow light” speech code rating,” meaning the school has “at least one ambiguous policy that too easily encourages administrative abuse and arbitrary application.”

YAL President Cliff Maloney, Jr. praised the university for removing its controversial policy, stressing that “restricting free speech rights to one hour a day on less than 1 percent of the campus is unconstitutional, no questions asked.”

“I applaud the UMass Board for their decision and hope this change will spark a wave of policy reform on college campuses across the country,” Maloney added, according to ADF.

ADF Senior Counsel Tyson Langhofer also underscored that “today’s university students will be tomorrow’s voters and civic leaders,” which is “why it’s so vital that public colleges and universities exemplify the First Amendment values they are supposed to be teaching to students.”

Spokespersons for UMass Amherst did not respond to inquiries from Campus Reform regarding the lawsuit settlement and the school’s future actions.