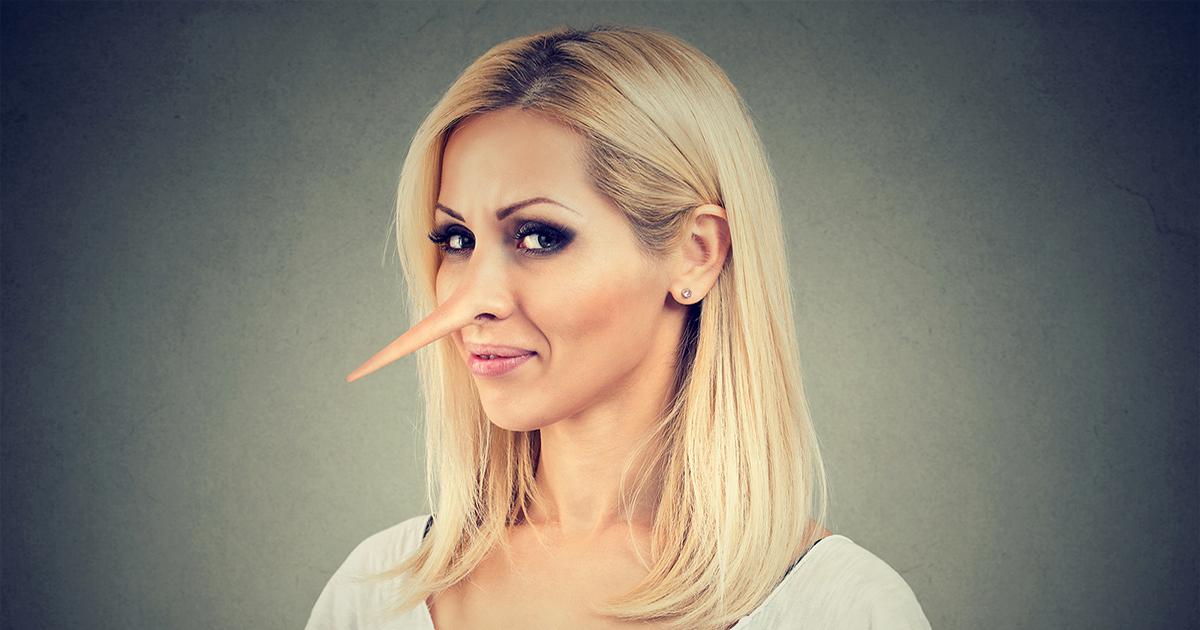 A former student claimed she was threatened with punishment by Liberty University due to her friendship with a gay male student, but school officials claim the email she cited as proof was “fabricated.”

In a now-deleted Facebook post that racked up hundreds of shares, student Lauren Elizabeth Bouma shared an open-letter Sunday describing why she “chose” to leave Liberty University (LU) to attend the University of Lynchburg.

"The email is fake and was never sent from Liberty University...These allegations are simply false, misleading, and defamatory."

“For those who have been frantically asking me why I chose to leave LU to attend LC, here is actual evidence of what Liberty University sent me…via email,” she wrote, stressing that “The discrimination was made clear to me, was official, and was not ‘fake.’”

Bouma explained that she has a friend who “lives a homosexual lifestyle which is perceived as sinful by the Bible,” alleging that “he is being discriminated [against] based on his life choices in accordance to the Bible.”

“It’s no secret that the Bible does not favor homosexuality, but for me and even my friend to be degraded and discriminated [against] when we cause no harm to anyone is very classless of Liberty University,” she added.

Bouma then attached a heavily redacted email that was allegedly sent to her on April 11 from the school’s Office of Community Life. She declined to provide the unredacted version, claiming she no longer had access to it.

“The incident and association you have with people at this university is of great concern to us,” the email posted by Bouma stated. “You have been told on several occasions that you are not allowed to graduate due to your association with other students on university property.”

The letter then went on to indicate that Bouma was receiving two violations of the school’s Honor Code, notably, “conduct inconsistent with Liberty’s mission or purpose” and “Statement on Personal and Community Respect.”

According to the letter, her alleged violations would be discussed at an upcoming Conduct Review Committee meeting, and she was informed that possible sanctions could include an Administrative Withdrawal from the university.

In the Facebook post announcing the “discrimination” she had faced, Bouma wrote that “This needs to be brought to light. THESE ARE THE IMPORTANT THINGS.” The post was made public, enabling others to share it in their feeds.

However, David Corry of LU's legal team told Campus Reform without reservation that Bouma’s email was “fabricated” and that the school never disciplined her for her friendship with a gay male student.

Corry also highlighted several contradictions in the email Bouma allegedly received. For instance, he noted that it “makes no sense,” because “if a student was already told she was unable to graduate, how would she still be enrolled and subject to further discipline?”

Though Corry was limited in what he could divulge due to FERPA—a federal privacy law that restricts access to student records—he was able to confirm that the content of the email Bouma claims she received was never sent.

“We know the email is false because we are in possession of all genuine emails to Lauren Elizabeth Bouma from Liberty University and can research and compare them,” Corry explained, stressing that the school "does not have a violation for ‘hanging out’ with people who violate The Liberty Way."

To further corroborate the school’s innocence, Corry also suggested that Bouma could release her FERPA rights to Campus Reform, which would allow Campus Reform to review any possible email exchanges that may have occurred between Bouma and Liberty, including any that may have been sent on the day that Bouma allegedly received the email she posted to Facebook.

Bouma declined this offer, and when asked whether the email had been fabricated or altered in any way, apart from the redaction of names and private information, Bouma insisted that “there’s no way to alter an email” and then refused to provide further comment.

Bouma is no longer a student at Liberty as of Saturday, school officials confirmed.