A 2016 student referendum spearheaded by Students for a Democratic Society was roundly defeated, with over 70% of students opposing the measure, but that democratic outcome was later circumvented by a special "advisory panel."

Florida State University President John Thrasher announced Tuesday that he has agreed to a committee's recommendation to relocate a statue of Francis Eppes, a grandson of Thomas Jefferson and one of FSU founders, from campus. 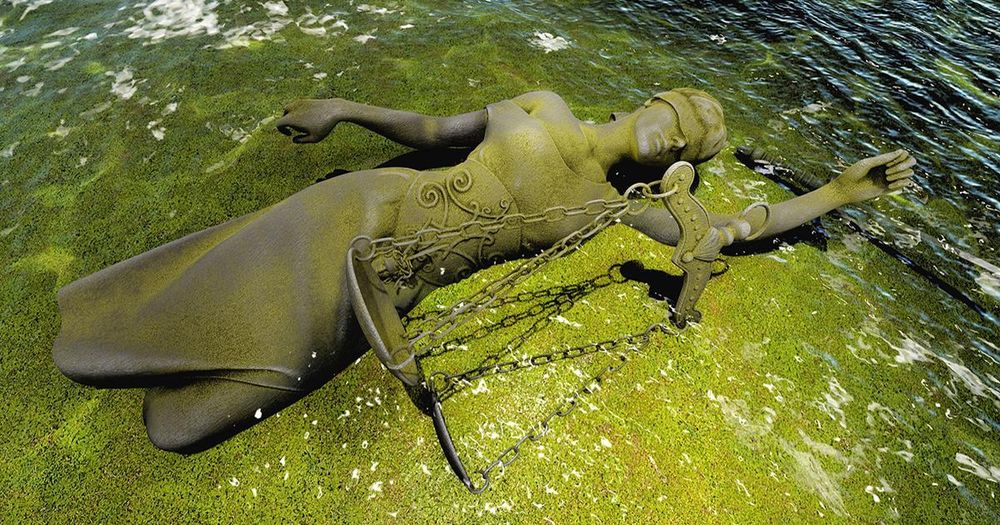 Florida State University says it will relocate a statue of Francis Eppes, a grandson of Thomas Jefferson, even though the idea was rejected in a 2016 student referendum.

FSU President John Thrasher announced Tuesday that the school will remove the statue of Francis Eppes from Westcott Plaza in accordance with the recommendation of a panel he appointed last fall, The Tallahassee Democrat reports.

As Campus Reform has previously reported, the Students for a Democratic Society (SDS) chapter at FSU had spearheaded a referendum in 2016 calling for the Eppes statue’s removal on the grounds that he was “especially racist” and “especially pro-slavery.”

Thrasher concedes in his letter to the school community that students rejected the proposal at the time, but says “the vote brought to light the concerns some people have about honoring Eppes,” prompting him to create an Advisory Panel on University Namings and Recognitions.

Thrasher accepted two of the recommendations forwarded to him Friday by the 15-member committee, saying that he will not only remove the Eppes statue, but will also seek legislative approval to erase former Florida Supreme Court Justice B.K. Robert’s name from the main building at the College of Law.

Despite acknowledging that “Eppes’ history as a slave owner” was the primary objection raised by students, Thrasher focuses primarily on Eppes’ role in the founding of FSU in his rationale for the decision, only mentioning slavery in the context of calling for a marker to provide context for the statue in its new location.

“The panel uncovered sufficient new evidence to dispute the claim that Eppes was the sole founder of FSU,” he asserts, saying, “It’s clear that Eppes had an important part to play in the early days of this institution’s history, but declaring him ‘the founder’ is overstating his role.”

While the statue will be moved to an unspecified location, however, Thrasher decided not to rename Eppes Hall, but rather to install a marker in or near the building “to provide biographical information about Eppes, including his slave ownership and role as justice of the peace, and to place his contribution to the founding of this institution in proper context.”

The FSU College Republicans vehemently condemned Thrasher’s decision in a statement on its Facebook page, saying the school’s president “has decided to cave in to the whims of the loud minority...in lieu of listening to the overwhelming 71.7% majority of FSU students who voted to keep the Eppes statue in place less than two years ago.”

Calling the decision “a dark moment” in FSU’s history, the statement accuses Thrasher of capitulating to “a group of individuals who insist that our admittedly-imperfect history as a nation should be stifled so as not to offend a select few,” reiterating that such demands are coming from a “loud minority.”

“Let us be perfectly clear: we do not condone Mr. Eppes’ ownership of slaves, nor anyone else’s,” the club noted, pointing out that “removing his statue does not erase his shortcomings,” but merely “ignores his generosity to our university and to our state.”

“The biggest thing with the Eppes statue is that it shows the hypocrisy of SDS,” CR Membership Chair Courtland Culver told Campus Reform. “The students at Florida State voted democratically to keep the statue up and [SDS] used under-the-table means to get what they wanted. They only want democracy if everybody votes the way they want them to vote.”

“The left is always pushing their agenda and censoring any part of history they disagree with,” concurred Corey Adamayk, the club’s secretary. “We had a referendum, and because the vote didn’t turn out how they had originally anticipated, they turned to intimidation tactics. The FSU Administration caved to them, just like every college administration across the country. Its basic leftist tactics and it’s getting old quick.”

“President Thrasher is caving to the leftist ideology that is [becoming] more and more of the social norm nowadays. As a student body, we rejected this vote in 2016 and it is unfair how the administration is flopping on their word,” added CR Social Chair Seth Stubbs.

Genesis Sanchez is a senior at Florida State University majoring in political science and communications. Throughout her college experience, she has been involved in several statewide campaigns as well as a Campus Reform Correspondent. Most recently, she worked on the Georgia Senate Runoffs for former U.S. Senators David Perdue and Kelly Loeffler. After college, Genesis plans to continue her work in the public policy process.