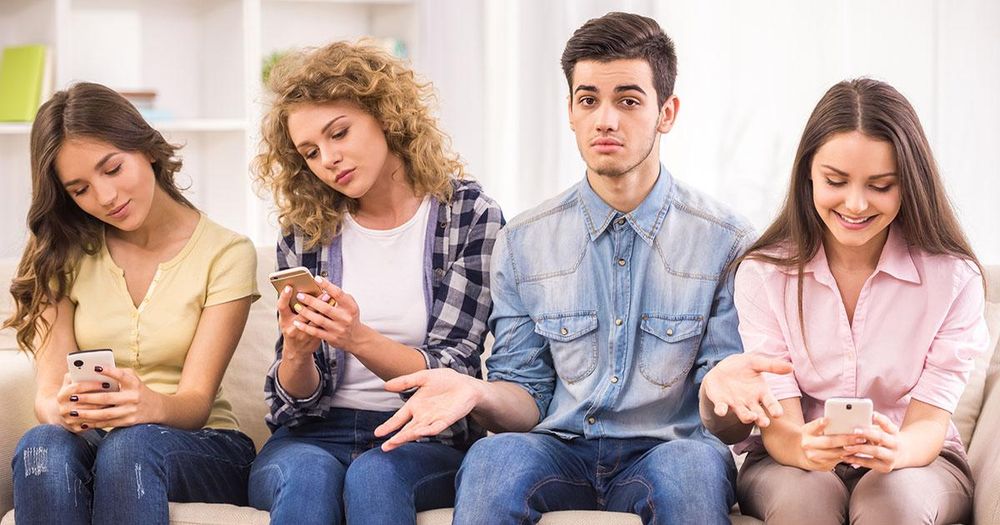 The University of Colorado-Colorado Springs is no longer offering a course that critiqued “individualism, consumerism, meritocracy,” and “productivity” as staples of “white culture.”

As first reported by Campus Reform in May, UCCS graduate students were initially offered three academic credits in exchange for facilitating a series of 11 “Witnessing Whiteness” workshops at a local community center.

Created by academic Shelly Tochluk, the “Witnessing Whiteness” curricula is open source, meaning all course materials are available online. One worksheet, for instance, encourages students to recruit locals to discuss the “transformation of white culture.”

According to the curriculum, harmful aspects of of white culture include “individualism, consumerism, meritocracy as an ideal, superficiality, competition, ambition, productivity, [and] extreme exploitation of labor/resources for profit.”

Another worksheet warned students against saying “My culture is American culture,” or “My culture has been passed down to me from my family,” suggesting that white students who express those sentiments are ignorant of their own white privilege.

The class was one of two courses created by Tochluk that UCCS offered for academic credit. The other, “Unmasking Whiteness,” required attendance at a whites-only conference in North Hollywood, but was cancelled two days after Campus Reform reported on its existence.

“We believe that inclusive academic exploration is the best outcome for our students and we expect the same inclusivity from those with whom we partner,” UCCS Chancellor Venkat Reddy told The Gazette at the time.

While Tochluk’s “Witnessing Whiteness” class likely evaded the same level of scrutiny because enrollment was not restricted to white students, UCCS’s website indicates that students can no longer earn credit for the class.

While few of the online classes are actually taught directly by UCCS faculty, the school still charges a “tuition fee” of nearly $500 per class, plus a "$100 Canvas online fee."

Although the “Witnessing Whiteness” course still appears on at least one online listing of courses for the certificate program, with a deadline of October 18 to register for the Fall 2018 semester, it is absent from the Fall 2018 course catalog, and is not among the classes taught by Professor Abby Ferber, who is listed as the instructor.

In fact, none of the online courses listed on the certificate program’s website appear to be available this semester. Two courses bearing the same “SOC 5010” designation as “Witnessing Whiteness” are likewise absent from the list, while “SOC 5040: Sociology Gender & Sexuality” and “SOC 5640: Power and Privilege” both feature disclaimers indicating that they have been cancelled.

Campus Reform reached out to UCCS for an explanation regarding the missing and cancelled classes, but did not receive a response despite repeated inquiries.