NYC college offers course on the ‘fall' of masculinity 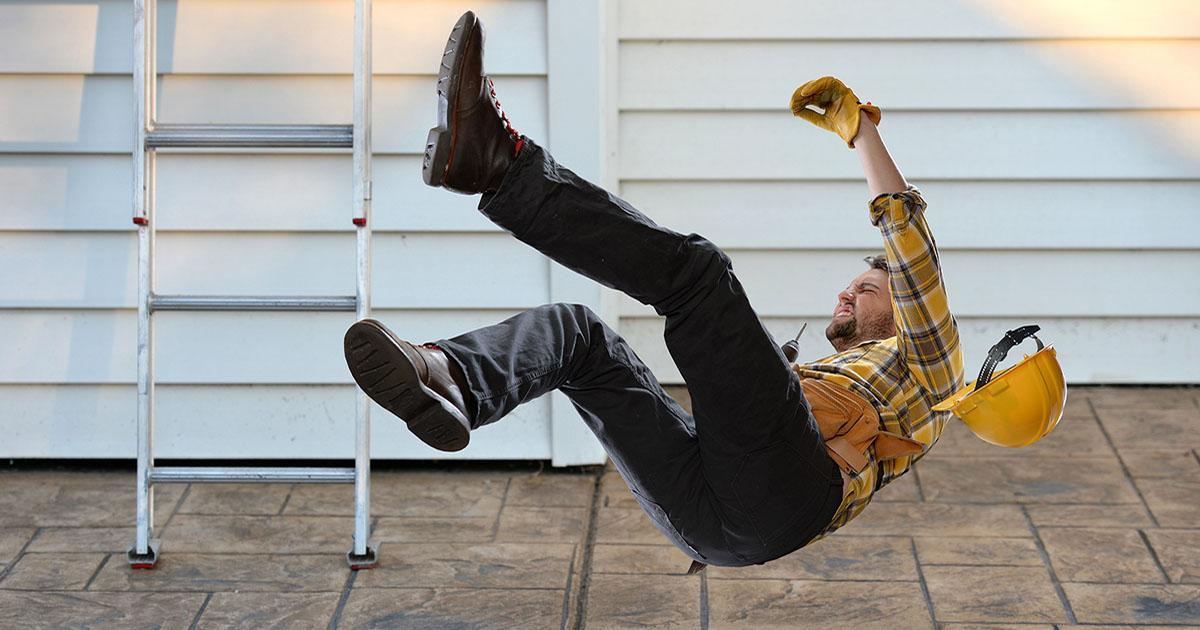 Taught by writer Masha Tupitsyn, “Male Melancholia: Crisis Masculinity” is a four credit course that will teach students about how masculinity is depicted in the media, and how those depictions reflect the recent “fall” of men and masculinity.

"It's no surprise to me that men sit around in a permanently infantilized state, playing video games all their lives, while feeling disenfranchised and resentful of their so-called lost power."

“While feminist discourse has forced women to continually redefine and expand gender roles, white masculinity has increasingly taken melancholic form and gone into crisis, on and off the screen,” notes the description for the course, which will be offered during the Spring 2019 semester.

The description claims that while men were previously bolstered by “normative structures and hideouts like war, marriage, and economic provider,” they have lost those niches because “post-war masculinity has failed to interrogate and reimagine itself alongside other social justice movements.

“This has resulted in screen portrayals of male backlash, breakdown, absence, gaslighting, inertia, and depression—both serious and comic,” according to the course description, which adds that films and books depicting masculinity will be assigned.

In an interview with Campus Reform, Tupitsyn said that “Male Melancholia” was first taught immediately after the 2016 election, but that Eugene Lang asked her to teach it again due to its popularity and the recent #MeToo movement.

Tupitsyn noted that while the term “crisis masculinity” has become en vogue in media circles in recent months, it was actually she who coined it years ago, adding that she’s been doing filmmaking, writing, and research on the issue ever since.

As for the class, she says that she approaches male melancholia as a “post-war gender phenomenon” and “a kind of failed mourning for masculinity.”

“We are really seeing the fall out of masculinity now, but it has been in crisis for a long time in the form of melancholia because it cannot mourn its former self,” Tupitsyn told Campus Reform.

Conversely, Tupitsyn says women and minorities have been safe from this crisis, since they’ve “had to continually reinvent their identities and social roles after World War II, with feminism and civil and gay rights, straight men have remained stagnant due to the fall of their cultural status and role.”

“Masculinity, like whiteness and heterosexuality, is taken for granted. Women, gay people, and people of color have been forced due to oppression and marginalization to continually examine femininity and blackness. While as a privileged group, masculinity, straight white masculinity in particular, can get away with doing nothing. It can just exist. And it has in all of its toxicity.”

Tupitsyn added that “there is nothing holding masculinity together,” saying, “Given all of this, it's no surprise to me that men sit around in a permanently infantilized state, playing video games all their lives, while feeling disenfranchised and resentful of their so-called lost power. Shows like Mad Men are popular for this very reason. It's nostalgia for the glory days of manhood.”