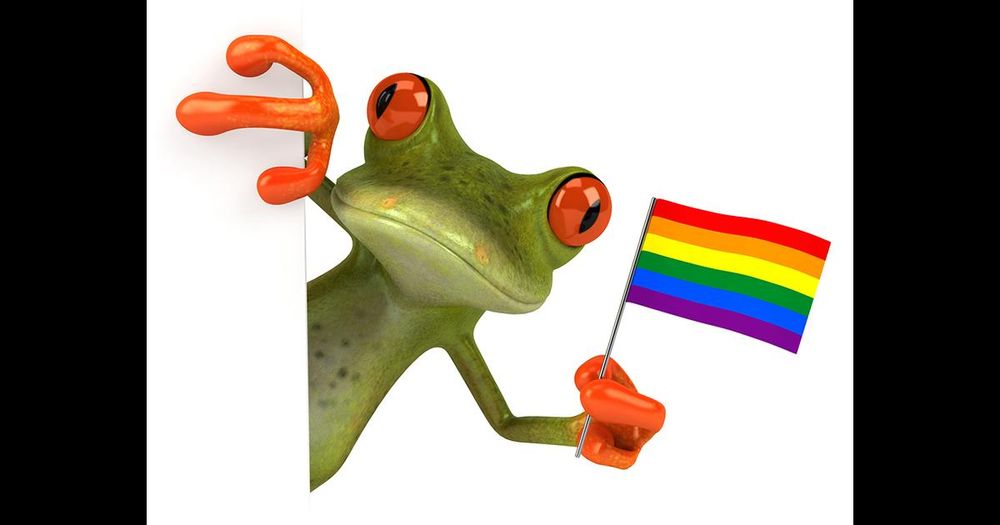 Eugene Lang College, part of The New School in Lower Manhattan, will offer a course next semester for students who wish to fight “heterosexist” explanations of animals and nature.

Taught by Heather Davis, “Queer Ecologies” is a four-credit course offered by the school’s Culture and Media department for students who wish to “disrupt prevailing heterosexist discursive and institutional articulations of sexuality and nature.”

According to the professor, these "heterosexist" explanations of sexuality and nature often involve referring to male/female animals.

According to the course description, students will be taught to “reimagine evolutionary processes, ecological interactions, and environmental politics in light of queer theory” by drawing from research in fields such as feminist science studies and environmental justice.

Students will also “draw important connections between the material and cultural dimensions of environmental issues, and examine the ways in which sex and nature are understood in light of multiple trajectories of power and matter,” the description adds.

During an interview with Campus Reform, Davis explained that queer ecologies is an “interdisciplinary field that examines the relationship between sexuality and nature, thinking beyond the boundaries of assuming that heterosexuality is the norm or standard.”

The field “inquires into the sexual lives of animals, plants, and bacteria—lives that are often much more strange, adaptable, and queer than anything humans do,” she elaborated. “It also seeks to critique how heterosexuality is presumed as natural.”

While it is not immediately apparent why the school’s Culture and Media department is offering the class, Davis explained that the course takes aim at how institutions like media outlets and schools often perpetuate myths about sex, gender, and the environment.

Such institutions, Davis said, often promote the idea that “mammals only use sex for reproduction, and that this is always heterosexual sex,” for example.

“We can see this in how queerness is often said to be ‘unnatural’...rather than thinking about how queer sex might actually be helpful to the survival of species,” Davis noted.

One example of this, Davis asserted, is how scientists often characterize plants using gender-specific language.

“We still tend to characterize plants that reproduce sexually in heterosexual terms where a male and female plant need to transfer gametes. Although this understanding of plant reproduction is not un-true, it misses the point that in order for these plants to fertilize they also rely on other species, such as bees and wasps,” she argued.

“In other words, reproduction here is about cross-species interaction, even pleasure, and reducing this description to purely an exchange of genes misses the opportunity to inquire into these relationships,” Davis elaborated. “Queer theory helps to broaden the picture, understanding the behaviours and companionships that exist in these ecologies.”

Other upcoming classes offered by the New School Media and Culture department include “Foucault and His Legacy,” “Feminist, Queer Theory and The Arts,” and “How to Overthrow the U.S Government, Legally.”