Campus Reform | STUDY: Only 2% of sociology profs identify as conservative

STUDY: Only 2% of sociology profs identify as conservative 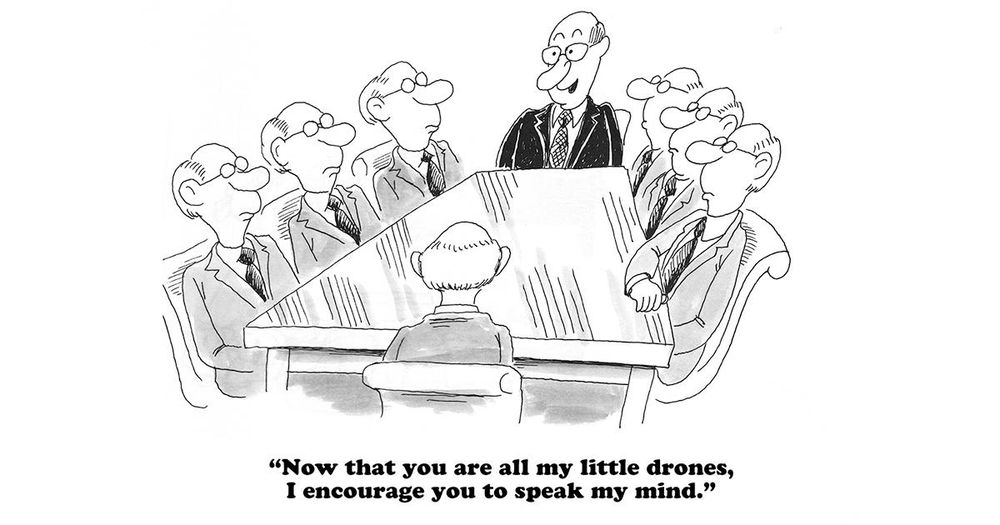 A new study of sociology professors found that only one out of 50 academics in the field self-identifies as conservative.

Even after adding libertarians to the mix, only four percent of the sociologists surveyed reported holding right-of-center political views.

The study, “Sociology’s Sacred Victims and the Politics of Knowledge,” was led by Seton Hall University professors Mark Horowitz and Anthony Haynor, along with University of Central Oklahoma professor Kenneth Kickham.

While the lack of conservative professors in academia is well-documented, Horowitz and his team sought to supplement the existing research by additionally assessing how the scholars’ political views might impact the presentation of controversial issues in the classroom.

Horowitz and his team surveyed 479 full-time sociology professors by email, asking them to identify their gender, age, and job title while selecting one of five political orientations: radical, liberal, moderate, libertarian, or conservative.

Not surprisingly, only two percent of respondents said they were conservative, with another two percent identifying as libertarian.

Similarly, only 13 percent of professors said they were moderate, whereas 83 percent admitted to holding either liberal or radical beliefs.

Researchers also found that a professor’s political allegiance has a direct impact on how they think about sociology controversies, such as whether “STEM political efforts may fail partly due to biology” or if “prenatal hormones play role in occupational choices.”

Other questions asked whether the academics agreed with statements such as “I support Marx’s dictum to change the world,” “advocacy and research should be separate for objectivity” and “more political conservatives would benefit sociology.”

The answers the professors gave to the questions posed in the survey, Horowitz told Campus Reform, offer insights into why the field of sociology leans so far to the left, even in comparison to other academic disciplines.

As the authors note in the abstract of their paper, "the field of sociology has long been subject to critique for alleged ideological bias and left-wing groupthink linked to its social justice mission."

“When one political grouping predominates any discipline, it runs the risk that certain hypotheses that are politically sensitive to that group will be unduly dismissed, which is precisely what we found in our survey,” Horowitz said. “On every controversy question, the pattern of responses by radicals, liberals, and moderates followed the predicted pattern.”

Horowitz stressed, however, that he does not wish to denounce the lack of conservatives in sociology, explaining that he is more concerned with how professors’ political affiliations may impact what gets taught and researched.

“All of us are biased in one way or another,” Horowitz noted.

“It’s easier, of course, to call out the blind spots of others than to recognize our own,” he continued. “Hence I see my work as an effort to help scholars recognize the influences of their own moral emotions and their academic communities in how they interpret evidence, the kinds of questions they ask, and even in how they might ‘police’ knowledge in their fields.”

The study was published in the Summer issue of The American Sociologist.