College hangs up on student asking about free speech policy 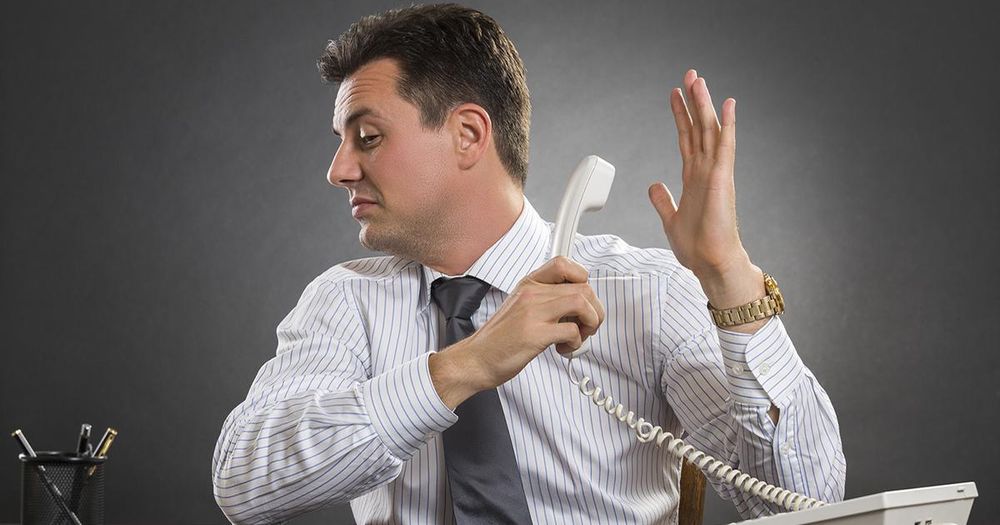 School officials at a public community college in Texas are refusing to clarify the details of its controversial free speech policy despite repeated student inquiries.

Though the institution of “free speech zones” may sound positive, the new policy appears to restrict student’s free speech rights to tiny zones scattered across each campus, such as sidewalks adjacent to parking lots and hallways.

The policy frames itself as an affirmation of students’ speech rights, but Quade Lancaster, a student at the system’s Tomball campus, found the new rules confusing. To Lancaster, it is unclear if he needs to be inside the zones to speak freely, and whether speech outside the zones could be punished.

But when Lancaster placed a phone call three weeks ago seeking clarity from school officials, he told Campus Reform that he was put on hold for up to half an hour multiple times, transferred around like a “hot potato,” hung up on by two administrators, and ultimately never received an answer.

“What are my free speech rights?” he asked. “Why are [they] refusing to clarify?”

Lancaster also said he invited various officials to email him a response, but has not yet heard back. Three weeks later, Lancaster is still without an answer, and Campus Reform’s inquiries to the school’s media office and various officials have been similarly fruitless.

Laura Beltz of the Foundation for Individual Rights in Education (FIRE) initially told Campus Reform that while schools may put reasonable restrictions on expressive activity, they should nonetheless be forthcoming about their policies.

“It's unclear why a college would refuse to clarify its policies to its students,” Beltz remarked of Lancaster’s failure to receive an answer from school officials. “Without clarification, students are left confused about where they can or cannot conduct expressive activities on campus.

“As a result, they're likely to be discouraged from conducting those activities at all in order to avoid potential punishment,” she added. “This is an unacceptable result at a public college like Lone Star College-Tomball.”

Speaking to Campus Reform by phone from Texas, Lancaster said he feels “disappointed, fed up, and ashamed” with his school.

This article will be updated if and when Lone Star College officials clarify if students can be sanctioned for speaking freely outside of the speech zones. Campus Reform has sent numerous requests by phone and email asking the school to do so, but thus far a response has not been forthcoming.