SURVEY: Americans support 1A rights, but don’t know what they are 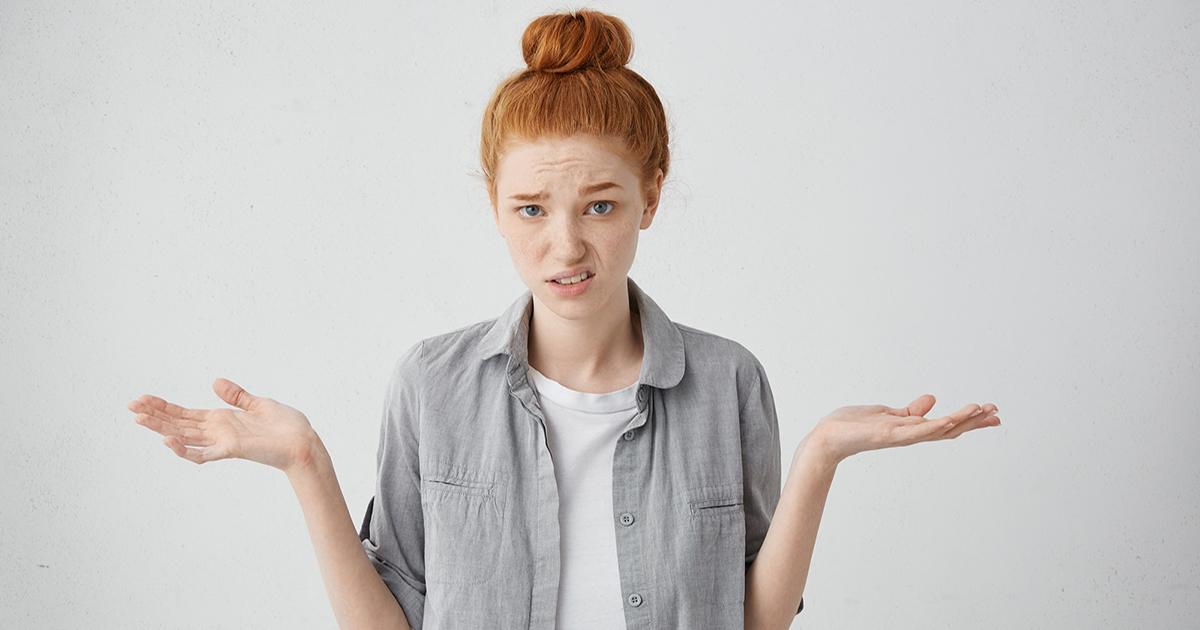 A recent survey by the Freedom Forum Institute (FFI) found that while a vast majority of Americans claim to support First Amendment rights, many cannot define what those rights are.

According to FFI’s annual “State of the First Amendment” survey, which polled 1,009 American adults, 74 percent of respondents disagreed with the statement that the First Amendment “goes too far” in the rights it guarantees to U.S. citizens, yet 40 percent could not correctly identify a single one of those rights.

"Even though most Americans can’t name all the freedoms guaranteed by the First Amendment, they have strong opinions about the specific First Amendment issues that pop up in their lives."

Similarly, 36 percent of respondents could list just one of the freedoms protected by the amendment, while just one respondent could list all five.

Meanwhile, nine percent erroneously asserted that the First Amendment protects the right to bear arms, a freedom that is actually guaranteed by the Second Amendment.

The discrepancy between expressed support and demonstrated understanding of the First Amendment may help explain some of the survey’s other results, such as the respondents’ willingness to let universities ignore the First Amendment when dealing with “controversial speakers.”

The study found that 51 percent of Americans surveyed believe that public universities should be able to “retract invitations to controversial speakers” if their remarks would “provoke large-scale protests from students.”

Similarly, 42 percent of respondents supported disinviting speakers who would be “likely to offend some groups or individuals,” and 47 percent approved of administrators censoring events that “supported by public funds.”

Democrat respondents, notably, were significantly more likely than Republicans to endorse the cancellation of controversial speakers, while Independents were generally in line with the overall results.

“Overall, the results of the 2018 survey showed that even though most Americans can’t name all the freedoms guaranteed by the First Amendment, they have strong opinions about the specific First Amendment issues that pop up in their lives,” FFI observes, noting that last year’s survey found that only 43 percent of Americans believed colleges should have the right to ban controversial speakers.

The survey, which was conducted by telephone using both landlines and cell phone numbers, was weighted to proportionally represent the U.S. adult population, balanced by demographics such as age, race, sex, religion, and education level.