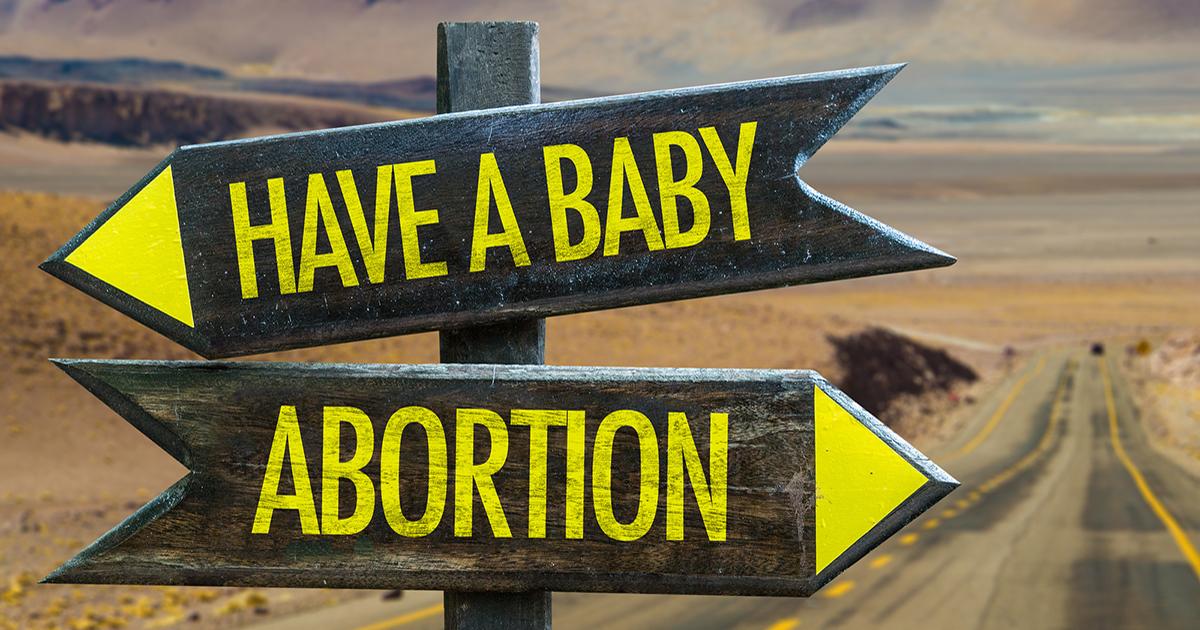 A religious studies professor in North Carolina claims that “trusting women to make abortion decisions is a Christian norm.”

In an opinion piece published on Elon University’s website Monday, Dr. Rebecca Todd Peters—who is described as a “feminist and christian social ethicist”—denies the validity of the "dominant belief that Christianity and Christians are against abortion” on the grounds that most Christian denominations tolerate abortion under exceptional circumstances.

"There is nothing Christian about requiring women to 'justify' their reasons for abortion."

The professor notes that there is “widespread consensus” among Christians that abortion is justifiable for “PRIM” (Prenatal health, Rape, Incest, and health of the Mother) reasons, but contends that this is inadequate, asserting that "it is time for Christians to challenge the inadequacy, intolerance, and misogyny” of the PRIM paradigm.

“By focusing on the acceptability of PRIM abortions, Christians have shaped the dominant public discourse about abortion into a debate about justification,” she asserts, saying that “this framework divides women who have abortions into two categories—the tragic and the damned.”

“Only 1 percent of abortions are a result of rape and less than 0.5 percent the result of incest. About 12 percent are sought to protect a woman’s health, and 13 percent for prenatal health issues,” Peters explains. “That means that what legal scholar Kate Watson calls ‘ordinary abortions’ make up nearly three-quarters of abortions in the United States.”

Peters claims that “ordinary abortions stand outside acceptability in the justification paradigm that conservative Christian voices have established for our public conversation about abortion,” adding that, “This justification framework supports a view of abortion that holds that when women get pregnant, we expect them to have babies.”

Choosing to have a child, though, is “a profoundly moral act” signifying “a significant moral commitment to that child to raise it or to place it for adoption,’ she points out, noting that “only 1 percent of women place their children for adoption.”

She even goes so far as to say that only approving of abortions under PRIM circumstances “flies in the face of Jesus’ teaching that he came to bring abundant life.”

“A Christian vision of abundant life requires that we recognize and support the development of healthy and robust families,” she contends. “It requires that we respect women and the moral decisions that they make about their families. A Christian approach to supporting healthy families recognizes that only individual women and their partners are able to determine their ability to parent a child.”

Peters closes by stating that if Christians “truly value women and healthy families,” they must accept that not wanting a baby “is an imminently appropriate reason to end a pregnancy,” adding that “we must trust that pregnant women are the only ones who are capable of making these decisions.”

In a statement to Campus Reform, Peters elaborated on her contention that abortion could be a morally preferable alternative to raising an unplanned child.

“As a Christian ethicist, I believe very strongly that abortion is a moral decision. Just as having a baby is a moral decision,” she said. “Because pregnancy represents the potential for human life—I believe that we ought to take the decision to have a child far more seriously than we do.”

“The ethic of reproductive justice that I develop in my book, Trust Women: A Progressive Christian Argument for Reproductive Justice, offers a much more robust and demanding ethic in support of pregnancy, mothers, and families than the current public discussion of abortion,” she added.