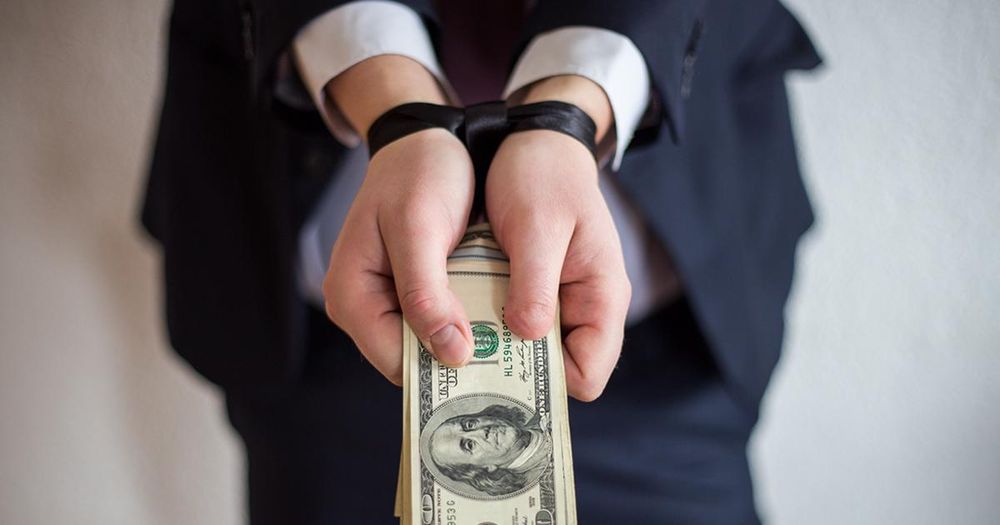 The University of California-Los Angeles has hired 18 students at $13 per hour to combat “social injustices” and “privilege and oppression” following a semester-long recruitment campaign.

Hosted by the UCLA Intergroup Relations Program, the Diversity Peer Leaders project is a year-long internship during which students facilitate workshops on social justice issues in exchange for leadership training and compensation from UCLA.

According to the job application, each DPL is paid $13 an hour in exchange for working 30-45 hours during each of UCLA’s four academic quarters, including summer.

If all students put in just 30 hours per quarter, the program would cost at least $28,080 annually, but if all the DPLs were to work the maximum hours, the cost would rise to at least $42,120 per year.

Reached by Campus Reform, a UCLA spokesman did not dispute these estimates, but stressed that the program is funded by the school’s Students Services Fee, rather than tuition or taxpayer dollars.

That $376 per term fee is not optional, costing each student $1,128 every academic year. Over a four-year degree, the fee amounts to at least $4,512—more if a student takes longer to graduate.

UCLA student Arik Schneider mocked the DPL program as “a project of the Department of Redundancy Department,” asserting that “all the goals of this project seems to already be facilitated by multiple other programs, groups, and systems” on campus.

Schneider—who is also the Chairman of the school’s Young Americans for Liberty chapter—also criticized the way that UCLA requires students to fund the program.

“Students should only be forced to subsidize programs which are necessary. It is the perfect example of the worst of Big Government, Big Bureaucracy. It does nothing and turns into a bottomless pit for money,” Schneider told Campus Reform.

The money could be spent elsewhere, he suggested.

“The cost of the program alone could have gone to multiple scholarships, and potentially given a disadvantaged student a full ride through college,” Schneider pointed out. “Instead the money goes to luncheons and echo-chamber sessions, in which participants attempt to out-victimize each other and not actually solve any problems.”

The DPL program, he said, is just another way UCLA uses student funds “to promote an agenda at the expense of those very students.”

[RELATED: Students get $11/hour to ‘advance social justice and diversity’]

Louis Madrid IV, a senior studying History, is also displeased that mandatory fees are being used for projects like DPL.

“It should be financed by donations,” Madrid told Campus Reform. “If UCLA is going to force students to pay for these programs through their fees then they should inform students exactly what these programs are attempting to do instead of hiding them behind student fees.”