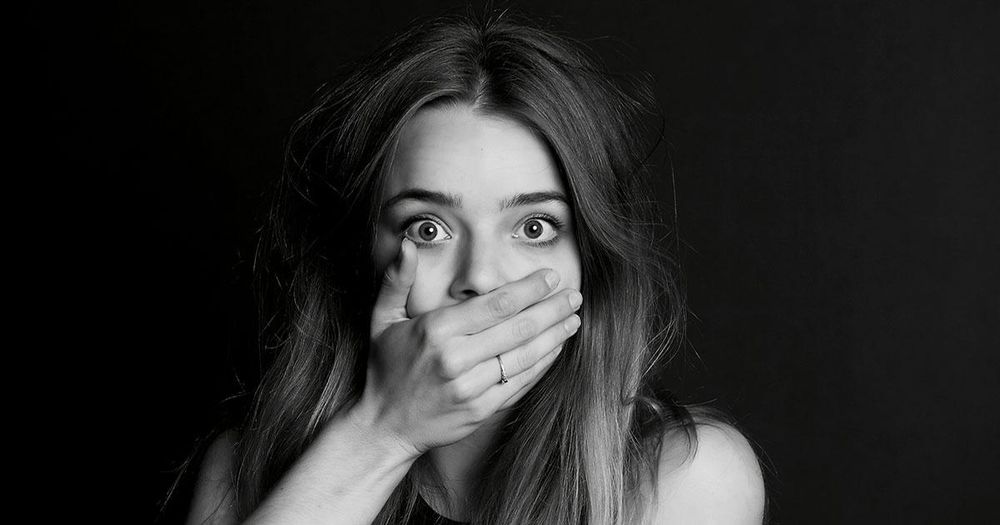 A new study reveals that conservative college students cope with left-leaning professors by self-censoring during class discussions and parroting their professors’ political views on homework assignments.

The study, “Students’ Religiosity and Perceptions of Political Bias: Some Empirical Lessons for Sociology Professors,” was led by Jeremiah Wills, a political science professor at Queens University of Charlotte in North Carolina.

To learn about conservative students, Wills and his team surveyed 394 students at Wayne State University using an online questionnaire. Survey questions were designed to gauge students’ political stance, and whether that stance impacts students’ behavior in class.

For example, students were asked to report if they felt the need to “censor their own political beliefs to preserve their grade” and if, while doing homework, they “feel obligated to incorporate their professors’ beliefs rather than their own.”

The study is the first of its kind to “document a link between religious and conservative and moderate students’ perceptions of political bias in the classroom and their reactions to such perceived biases,” Wills noted during an interview with Campus Reform.

However, Wills asserted that more research needs to be done.

His study was designed to gauge the interaction effect between student values and how they react, and not the proportion of students who self-censor, per se, or what proportion feel they cannot truly speak their mind during class discussions.

Future research could shed light on “generalizable estimates of the pervasiveness of…[how often] students feel compelled to censor themselves in the classroom, acquiesce to their professors’ political beliefs on exams and assignments, or otherwise have negative experiences related to perceived bias,” said Wills.

“We simply do not know how often this happens or how many students have such negative experiences in the classroom. This needs to be established by additional research,” he noted. “That these undesirable student experiences happen at all, however, is problematic.”

If students feel the need to censor themselves, Wills warns, this may “derail” the learning experience.

“Student learning is derailed when students perceive a need to censor their beliefs or write on an exam what they think a professor wants to hear. That is not a positive learning experience, or really a learning experience at all,” he explained.

“We are not suggesting that students themselves are responsible for the derailing,” Wills clarified. “It’s a missed learning opportunity. Given their position of authority in the classroom, professors must take responsibility for such outcomes—especially if they are creating a classroom environment in which students do not think they can honestly express their own views.”

To foster a more inclusive learning environment, Wills suggests that professors could go out of their way to acknowledge politically divergent theories during class, and to create a welcoming environment for diverse viewpoints.

When professors fail to do this, conservative students aren’t the only ones who are hurt, Wills said, noting that “it also deprives liberal students of the learning opportunity to defend their positions, have their ideas challenged, and to hear alternative views.”

Further, he warned that professors may inadvertently “send the message to students that holding a particular ideology is more important than evidence.”

“We think it is valuable [when professors] give students space to wrestle with the implications of social science research findings—not to provide students a liberal or conservative interpretation that must be accepted to succeed in a class,” he asserted.

Wayne State University Professors Zachary Brewster and Gerald Roman Nowak III also contributed to the research study, which was published in the recent issue of The American Sociologist.