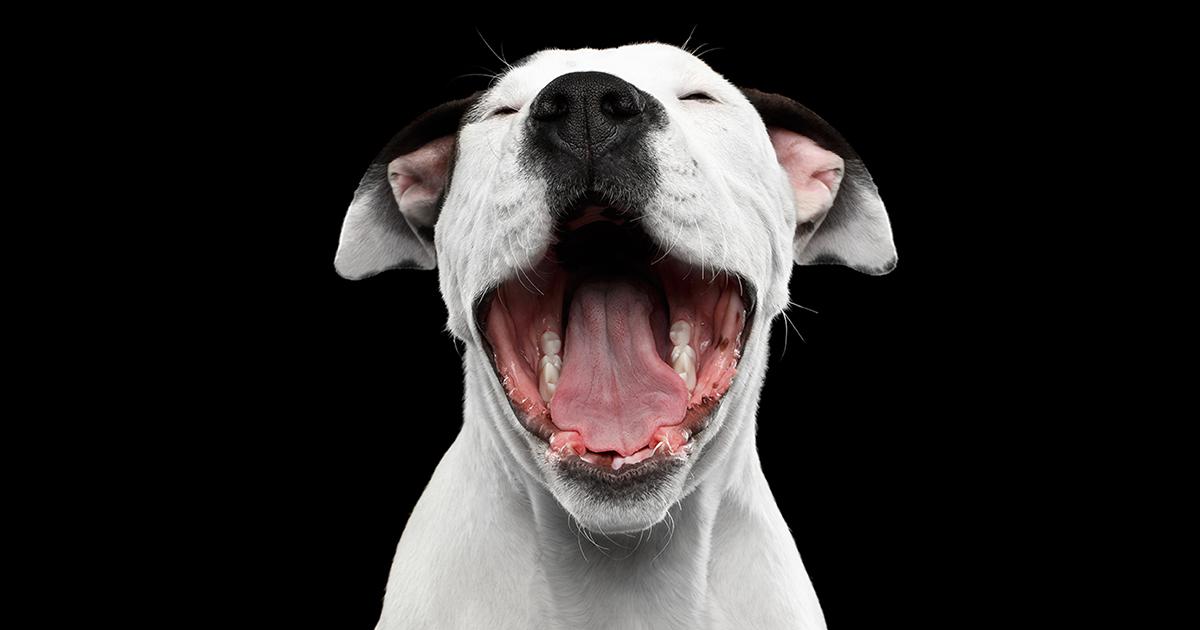 The publishers and editors of the viral academic article on “rape culture” in Portland dog parks admitted Monday that the author may have breached the publishing agreement by misleading them about her credentials.

Helen Wilson submitted her study—“Human Reactions to rape culture and queer performativity at Urban dog parks in Portland, Oregon”—to Gender, Place, and Culture: A Journal of Feminist Geography in 2017, claiming to editors that she held a doctorate in Feminist Studies.

"To date, [Helen Wilson] has not responded to our request to provide appropriate documentation confirming their identity."

However, a Campus Reform investigation conducted after the article was published on May 22 revealed that no Feminist Studies PhD program in the United States has any record of Helen Wilson.

Wilson also claimed to be the lead researcher at the Portland Ungendering Research (PUR) Initiative, but upon further inspection, it appears that the website for the initiative was only published four days after Wilson submitted her article. Since then, it has only ever existed with a disclaimer that it was being “taken down,” and is now completely defunct.

When reached by email, Wilson claimed she does indeed exist, but declined to verify if she actually conducted the research she claimed, or whether she actually has a PhD in Feminist Studies.

The editors of the journal initially said authors are expected to abide by an honor code, but two weeks after Campus Reform published its investigation, the editors and publishers of the journal published an “Expression of Concern” regarding the veracity of the article.

“We, the Editors and Publishers…are issuing an expression of concern for [Wilson’s] article,” the statement begins, explaining that “This is due to a suspected breach of the following Publishing Agreement clause, signed by the author during the publication process.”

“You warrant that: All persons who have a reasonable claim to authorship are named in the article as co-authors including yourself, and you have not fabricated or misappropriated anyone's identity, including your own,” notes the statement Wilson affirmed.

“To date, [Helen Wilson] has not responded to our request to provide appropriate documentation confirming their identity,” the editors’ statement concludes. “This Expression of Concern will remain in place until this documentation has been received and checked.”

The journal’s editors have likewise had difficulty confirming Wilson’s identity and research. For example, lead editor Pamela Moss would not tell Campus Reform whether she had ever reviewed any of Wilson’s field notes. And previously, journal editors suggested that authors are expected to abide by an implicit honor code.

The editors would not say whether they would consider retracting the article in light of the author’s unsubstantiated identity and research.

For her part, Wilson—whose email address returns an auto-reply indicating that she is not responding to messages “due to intense harassment”—would only tell Campus Reform that “I don't want anyone to know who I am.”

In her article, Wilson claims she spent nearly 1,000 hours of “public observations of dogs and their human companions” at three dog parks around Portland, claiming that during her sojourns, there was “one dog rape/humping incident every 60 minutes.”

“Dog parks are microcosms where hegemonic masculinist norms governing queering behaviour and compulsory heterosexuality can be observed in a cross-species environment,” Wilson concludes.

Due to this, Wilson worries that dog parks remain “oppressive spaces that lock both humans and animals into hegemonic patterns of gender conformity” and that they “magnify toxic themes…intrinsic to the gender binary.”