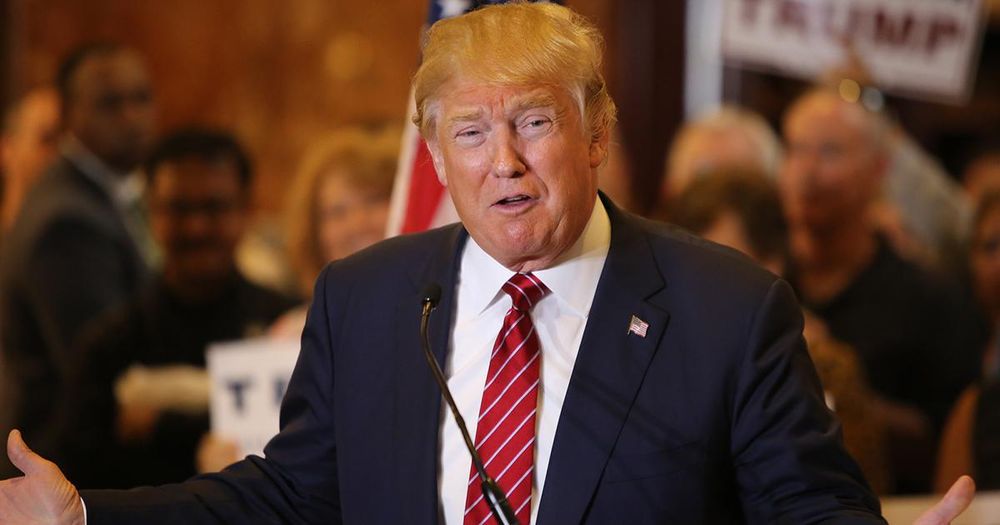 A women’s studies professor at the University of Albany recently published a lengthy essay warning that Trump voters will likely riot when he departs from the Oval Office.

“How Do We Solve a Problem Like the Donald? The Democratic Challenge of Trump Voters and the Politics of Presidential Removal” was published in the recent issue of the journal New Political Science by Julie Novkov.

Novkov, who also teaches political science, highlights the potential for Trump to be removed by impeachment, resignation, or assassination—but what she is most concerned about is how Trump voters would react to such an outcome.

The Trump coalition is bound together by “white racial resentment, anxiety and anger about immigration, some rural consciousness, and commitment to conservative Christian values,” Novkov claims, asserting that Trump voters are also easily misled.

“Distrustful and cynical, they are ready to embrace any simple system that makes sense of their world and validates their resentments,” she writes, adding that such people are “particularly inclined to embrace propaganda.”

Because of this, Novkov anticipates that Trump voters will resist the prospect of his removal from office, perhaps even with violence.

“I believe that Trumpers—the core supporters Trump has bound to himself through his consistent and persistent messaging—will not accept as legitimate any means through which he departs from the presidency,” Novkov writes, clarifying that she believes this will be so even if Trump completes two full terms in office.

“Impeachment or Twenty-Fifth Amendment removal proceedings will be furiously denounced as illegitimate. If he resigns, they will spin narratives about the deep state’s conspiracy against him. If he makes it to 2020 and fails to win re-election, they will believe that the election was illegitimate, probably with some narrative about illegal voters,” she predicts. “Even if he makes it through two terms, they will vociferously demand that he be permitted a third. If he dies, they will believe he has been assassinated.”

“The identity they have constructed, crystallized by Trump, is so emotionally powerful to them and so empowering that it is likely to be impervious to ordinary or even extraordinary forms of political argumentation,” she adds in the unabridged print version of the article.

“The real questions remaining are how they will respond to his departure, in whatever manner it comes, and whether their response will entail violence, and if so, how much state violence will be necessary in response to maintain order,” Novkov asserts.

The best-case scenario that could arise from “the continued political incorporation of Trumpers as a group,” she says, is that it “might shift some areas of the country back to the political configuration common in some areas of the American south in the 1920s, when gaudy populist racism vied with conservative, racist legitimation projects for hegemony entirely within the Democratic Party.”

“At worst, this group could provoke violence and place the nation in the position of having to engage in its violent suppression,” she adds.

“If the Trumpers cannot be disaggregated, reintegrated, or politically neutralized, the solutions available do not lie in the Constitution” because constitutional structures “cannot fix broken politics,” Novkov concludes. “Rather, we are left with hopefully a lesser form of the tragic choices posed by constitutional failure; facing the critical election of 1860, the nation ultimately chose to drown in blood over the uncertain path of constitutional union symbolized by John Bell.”

Novkov did not respond to requests for comment. She is scheduled to teach an undergraduate class on American Federalism and a graduate-level Field Seminar in Public Law during the upcoming Fall semester.