Prof gets probation for bludgeoning conservatives with bike lock 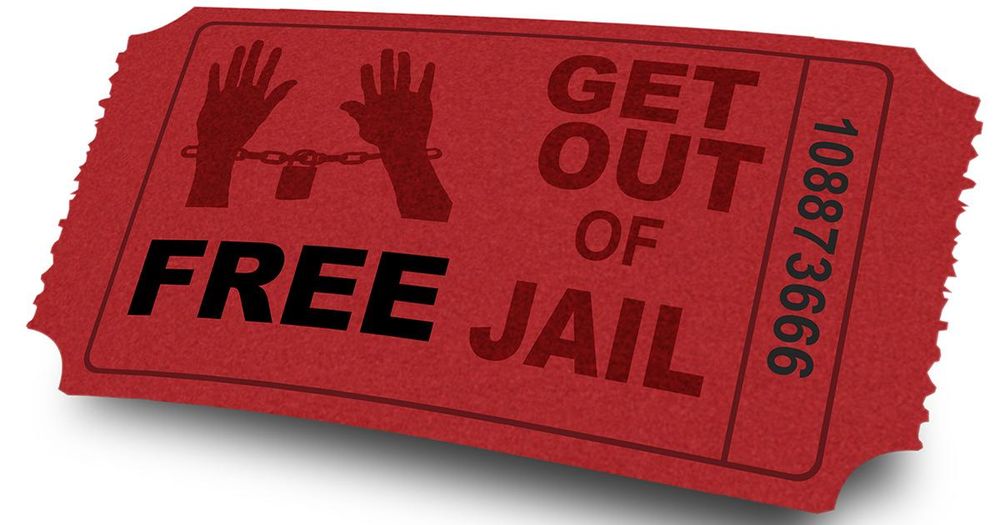 A former professor and Antifa activist has avoided jail time for beating multiple Trump supporters with a metal bike lock at a 2017 free speech rally in Berkeley, California.

Eric Clanton, a former philosophy professor at Diablo Valley College, began serving three years of probation Wednesday after three charges of felony assault with a deadly weapon and one felony count of inflicting great bodily injury were dismissed or stricken from the record.

Clanton assaulted at least three Trump supporters with a metal bike lock during a pro-Trump rally in Berkeley, California, on April 15, 2017, one of whom reportedly received a head laceration that required five staples.

Clanton’s preliminary hearing was scheduled for Wednesday to establish if the case should move to trial, but Berkeleyside reports that all of the most serious charges were dropped after Clanton struck a deal to plead “no contest.”

Three of the felony charges against Clanton, for assault with a deadly weapon that is not a gun, were dismissed, as was a misdemeanor charge of wearing a mask to evade detection while committing a crime. The fourth felony charge, for causing serious bodily injury, was stricken from the record.

Clanton was convicted of simple battery, a misdemeanor, after pleading “no contest,” for which he will now serve three years of probation that are scheduled to conclude in Aug 2021, according to online documents released by the court.

As PJ Media points out, though, it is somewhat surprising that prosecutors would agree to such lenient terms in a plea deal, given that Clanton has been arrested in connection with disruptive demonstrations in the past, and that the evidence against him in the present case was substantial.

One of the assaults was caught on video, in which a man dressed in black, identified by police as Clanton, can briefly be seen hitting another man in the head with a metal bike lock during the rally.

During a search of Clanton’s home, police also recovered “U-locks, sunglasses, a glove, jeans, and facial coverings” consistent with items worn during the assaults, and phone records placed him in the vicinity of the attacks during the time they were committed.

Clanton later turned himself in to the Berkeley police department following a warrant being issued for his arrest.