The professor cites a 2009 research paper for support for the practice, called "contract grading."

Students in the course may pick their final grade prior to the start of the course, at which point they will have a certain amount of coursework to complete in a satisfactory manner. 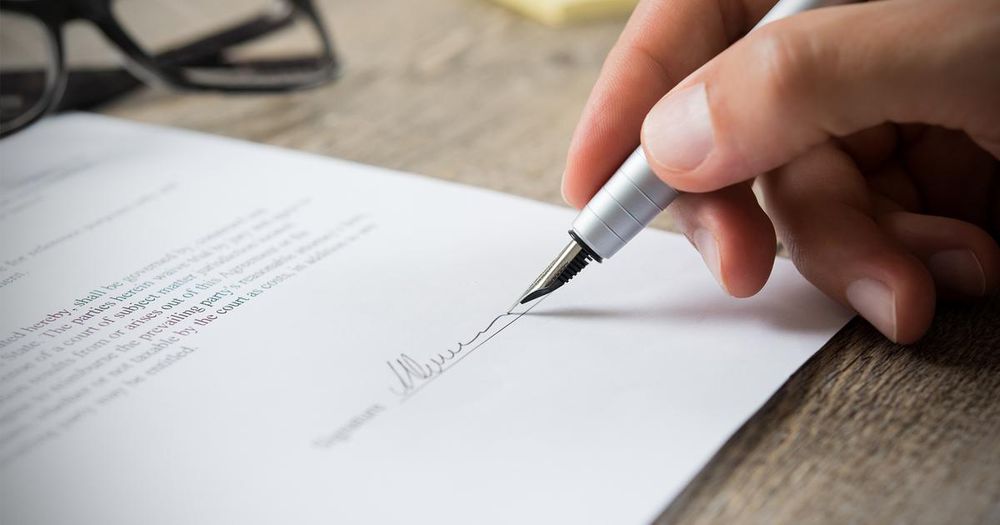 This fall, Davidson College literature students will have the option of picking their final grade before the start of the course.

Professor Melissa Gonzales, who teaches Introduction to Spanish Literature and Cultures, calls the concept “contract grading.” Students select their grade ahead of time and receive a workload that reflects whichever grade they chose.

“At the end of the semester, if the student completed the specific work they said they would, at the satisfactory level, they receive the grade they planned to receive,” Gonzales explained in an email to prospective students.

Gonzales contends that there is “a strong pedagogical rationale” for this type of grading, claiming that “[i]t can help students focus on learning more than on grades, and therefore make more progress in their learning, with less anxiety.”

She goes on to cite a 2009 research paper supporting the practice, which asserts that the it “helps strip away the mystification of institutional and cultural power in the everyday grades we give in our writing courses.”

“Using the contract method over time has allowed us to see to the root of our discomfort: conventional grading rests on two principles that are patently false: that professionals in our field have common standards for grading, and that the ‘quality’ of a multidimensional product can be fairly or accurately represented with a conventional one-dimensional grade,” the paper states.

“In the absence of genuinely common standards or a valid way to represent quality, every grade masks the play of hidden biases inherent in readers and a host of other a priori power differentials.”

This is not the first time “pick your own grade” practices have raised eyebrows. Just last year, the University of Georgia received backlash after one professor implemented a “stress reduction policy,” which allowed students to select grades that made them less upset so long as they felt “unduly stressed” by the grade they actually earned.

The same professor allowed students to “discontinue” group work within the course in the case that students felt “stressed by [their] group’s dynamics.” “You should leave the meeting immediately and need offer no explanation to the group members,” he explained in his syllabi.

That professor eventually dropped the controversial policy, less than 24 hours after it being reported by Campus Reform.

Campus Reform reached out to Davidson for comment but did not receive a response in time for publication.