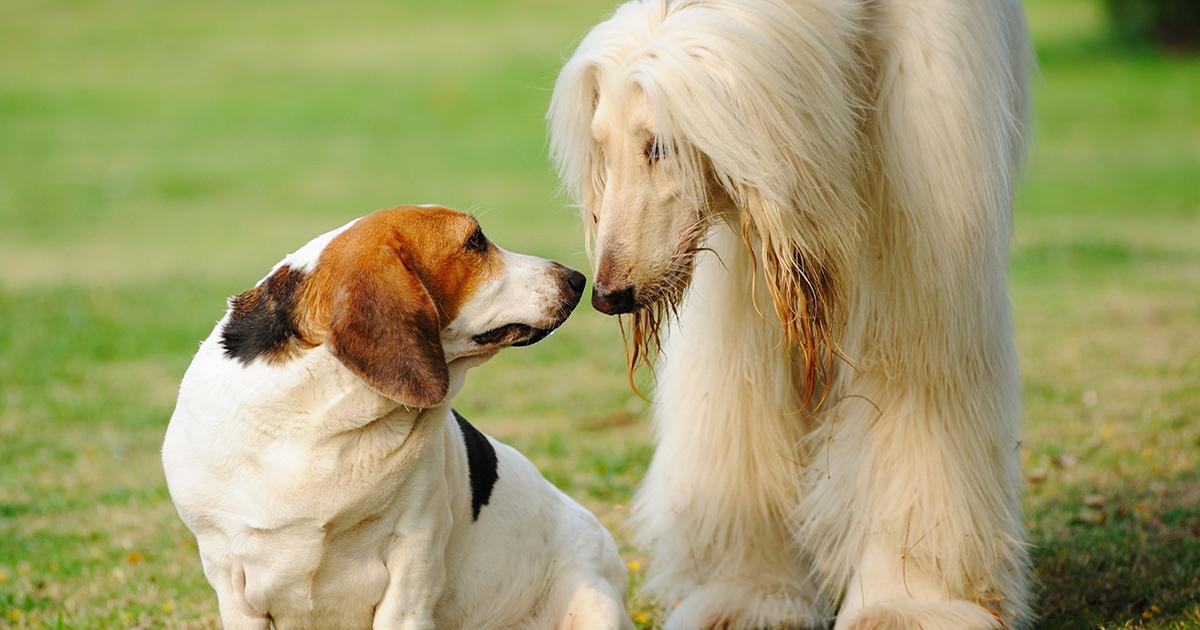 The journal that published the viral academic article on “rape culture” and “queer performativity” in Portland dog parks is still selling the article for $260, despite unanswered questions over the integrity of the piece.

The study, “Human reactions to rape culture and queer performativity at urban dog parks in Portland, Oregon,” was submitted to Gender, Place, and Culture: A Journal of Feminist Geography by Helen Wilson, who claimed to hold a PhD in Feminist Studies.

"In 2017, the journal’s publisher earned upwards of €530 million—$600 million—in revenue from its academic journals."

However, a Campus Reform investigation revealed that no Feminist Studies PhD program in the United States has any record of Helen Wilson, and discovered that the research institute that Wilson claimed to work with appears to have never existed.

During a phone call, a spokeswoman for the journal admitted that Wilson’s research notes were not reviewed during the peer-review process. She also conceded that there’s no way to know whether Wilson actually conducted the 1,000 hours of research she claimed to have done.

Helen Wilson—for her part—has declined to confirm anything on the record.

Two weeks after Campus Reform’s investigation, though, the journal posted a disclaimer on Wilson’s article noting a suspected breach of the publishing agreement, which requires authors to confirm that they have not “misappropriated anyone's identity, including your own.”

Nevertheless, the article remains available for purchase for $260, and there’s no sign the journal will stop selling it anytime soon. The journal’s press office declined to clarify whether it is financially benefiting from the study, but did confirm that they are looking into the issue.

Other articles also go for the same price. Most recently, the journal published an article titled “Trans Objects: materializing queer time in US transmasculine homes” and another titled “I am not a feminist but… women’s activism in post 1991 Albania.”

As is typical with academic publishing, Wilson herself does not earn any royalties from the journal Gender, Place, and Culture, regardless of how many times her article is purchased or viewed.

In 2017, the journal’s publisher earned upwards of €530 million—$600 million—in revenue from its academic journals, according to a company press release issued in February.

This is an ongoing story, and will be updated with new developments.