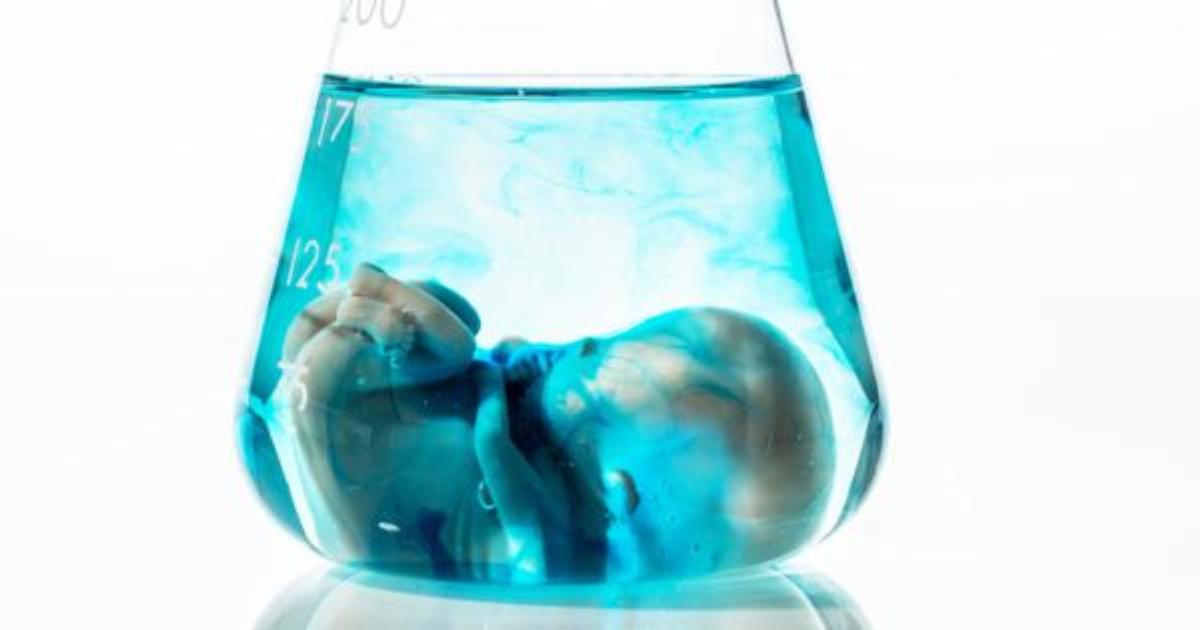 The University of New Mexico has banned a professor from conducting fetal tissue research after finding that she violated university policy.

Dr. Robin Ohls, a professor of Pediatrics and division chief of Neonatology at the University of New Mexico, was permanently banned from conducting fetal tissue research after two internal investigations, according to the Albuquerque Journal.

Ohls, who works in the Health Sciences Center (HSC), was found guilty of violating several university policies after failing to properly document her fetal tissue shipments and failing to get an internal review of her research.

Ohls reportedly shipped fetal tissue to the Zietchick Research Institute, a Michigan based organization that primarily studies eye health in infants, without notifying the HSC of the nature of the shipments or the scope of Ohls’ relationship with the institution.

Dr. Paul Roth, chancellor of HSC, noted in an internal memo that he was “disappointed” to “have to impose these actions and remedies,” according to the Albuquerque Journal.

The committees came to different conclusions as to the gravity of the violations, however.

According to a memo obtained by the Journal, the HRRC “felt that the MTA was not executed due to a misunderstanding of policy,” while the HTOC concluded that Ohls “knowingly violated” policy “on multiple occasions, and intended to mislead the HTOC.”

Ohls disagrees with the HTOC assessment, stating in an interview that “there was no willful disregard for policy at all.”

“I don’t think that what happened merits stopping fetal tissue research in our lab,” she added.

UNM is currently debating whether or not to destroy the 72 fetal remains Ohls was studying, considering that no other UNM researchers are studying fetal tissue, but Ohls is reportedly urging UNM to spare the research.

“If someone else can use it for research, why would you destroy tissue people have donated with the thought they might be able to help babies?” Ohls asked. “Why would you do that?”

Campus Reform reached out to UNM for comment, but had not received a response as of press time.