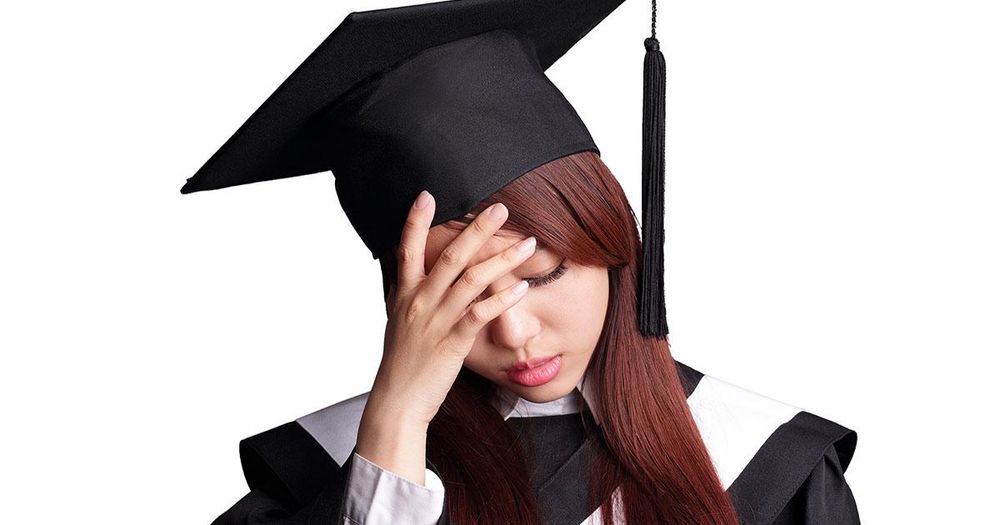 In the Journal of Race and Ethnic Education, PhD candidates Jason Y. Buell and Grace A. Chen discuss the “historical and contemporary ‘racializations’ of Asian (Americans)” in the field of STEM within an article titled, “Of models and myths: Asian (Americans) in STEM and the neoliberal racial project.”

Buell and Chen argue that the “prevailing perception of Asian (Americans) as model minorities masks how their multiple and contradictory positionings in the STEM system perpetuate the neoliberal racial project and reproduce systems of racism and oppression.”

According to the authors, “the neoliberal racial project is currently the predominant racial project in the United States,” and is characterized by “a focus on individualism and individual rights, rather than the collective, and the achievement of its aims through persuasion and rationalization rather than violence or coercion,” as well as an emphasis on “freedom and competition,” which they assert “concentrates resources for those who are already politically and economically powerful.”

This approach is buttressed by the “model minority myth (MMM),” they contend, asserting that “Asian (Americans) have long been used to promote meritocratic ideals” under that framework.

At the same time, they say, “the neoliberal racial project employs a producerist ideology that determines whether people...deserve resources based on their potential for contribution to national interests,” a perspective that they see as being especially prevalent in STEM fields.

The practice of Asian Americans as “an idealized labor force” began shortly after World War II, the authors claim, saying that in the face of a shortage of STEM-trained labor, the STEM education system chose to embrace Asian American migrant workers rather than trying to solve the problem through “improved education for Black students in post-Brown vs. Board of Education schools.”

They assert that this was accomplished in part by replacing national origin quotas with occupation-based preferences through the 1965 Hart-Celler Immigration and Nationality Act, which created the H-1B visa system.

“The overwhelming majority of H-1B visa holders are Asian,” the article notes, but it also points out that H-1B employees “are often ineligible for benefits such as health insurance,” and “are also unlikely to ascend to managerial and leadership positions” due to their temporary status.

“This ensures that the mostly White political and economic elite, who control the government agencies and corporations that employ H-1B workers, amass the material benefits of Asian migrant labor,” they deduce. “Additionally, the reservation of H-1B visas for ‘highly skilled guest workers’ reinforces the producerist ideology that the primary worth of human life is its potential for economic contribution.”

More recently, the authors claim, American technology companies have turned to Asian Americans in the face of “increasing public pressure to demonstrate racial inclusivity by diversifying their overwhelmingly White technical and executive workforces.”

“Similarly, Asian (Americans) are recruited into justifying White supremacy in K-12 STEM education,” they continue, alleging that the widespread stereotype that Asians are “naturally good at math” implicitly stereotypes “Black, Latinx, and Native students” as being bad at math.

“In both STEM industry and STEM education, positioning Asian (Americans) as ‘good at STEM’ serves to justify White supremacy by supporting meritocratic ideologies and White innocence,” the researchers conclude, calling on other scholars to “challenge neoliberal justifications for STEM education and call for a more just and humanizing rationale for STEM education.”

“Further research might examine how Asian (Americans) have contributed to, responded to, and/or opposed how they are racialized in the STEM system,” they suggest. “Historians have chronicled both Asian (American) complicity with and activism against yellow peril, model minority, and other stereotypes, but few have considered this agency specifically from workers in the STEM industry.”

Campus Reform reached out to Buell and Chen for comment, but has not yet received a response from either. This article will be updated if and when a response is received.