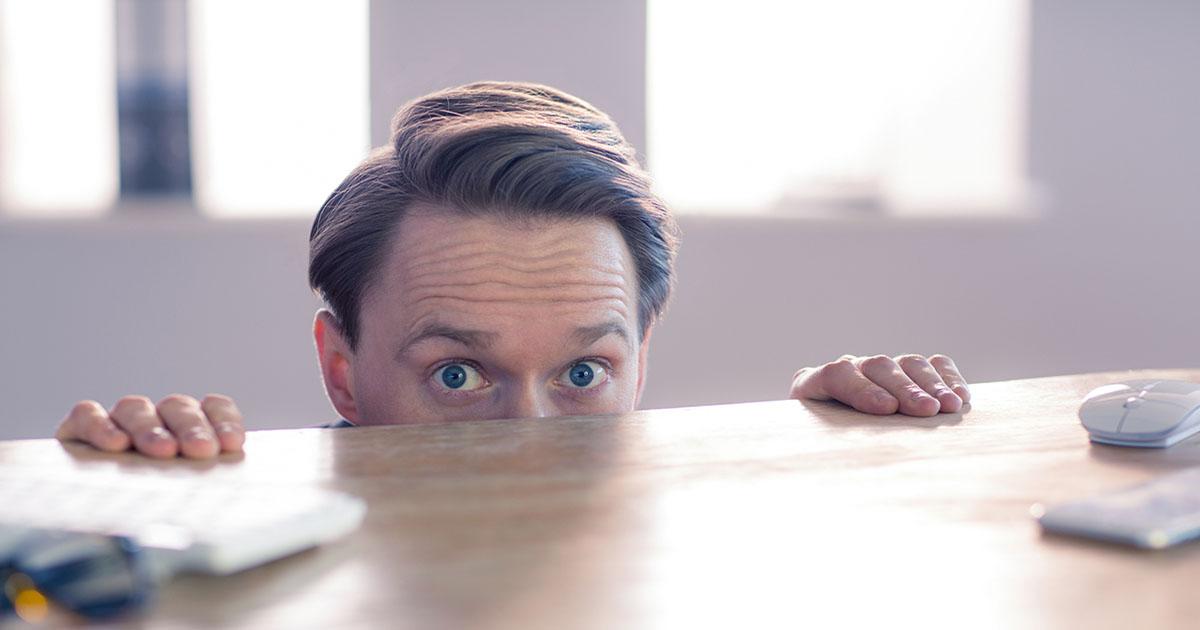 The journal that published the viral article on “rape culture” in Portland dog parks has been unusually quiet amid mounting concerns that the article may have been a hoax.

For each of the past six years, Gender, Place, and Culture: a Journal of Feminist Geography (GPC) has published new articles throughout June, July, and August, typically printing four to seven new articles each month during the summer.

"There are currently articles being prepared for publication, which will be published as soon as they are ready…there is no intentional delay in publishing new articles."

This year, however, an inspection of the journal’s output reveals that—aside from a single article in June—GPC has stopped issuing new articles since Helen Wilson’s head-turning study on “rape culture” and “queer performativity” in Portland dog parks was published on May 22.

That study increasingly appears to be a hoax, as Campus Reform exclusively reported.

Though Wilson claimed to hold a PhD in Feminist Studies, for instance, no such program in the United States has any record of her.

Similarly, Wilson claimed to be affiliated with the “Portland Ungendering Research (PUR) Initiative,” but the website for that organization was not created until four days after she submitted her article on November 27, 2017, and has never included any content other than a disclaimer indicating that the site was being taken down.

Further, though Wilson claimed to have spent 1,000 hours in dog parks, a journal spokesperson confirmed last week that field notes aren’t reviewed during the peer-review process, meaning that editors have no way of verifying that Wilson actually conducted that research.

The most recent piece GPC published was a brief “Expression of Concern” about Wilson’s article, which was posted less than two weeks after Campus Reform published the results of its investigation. That note indicates a suspected ethical breach regarding identity fabrication and misappropriation.

Apart from that, GPC has published only one actual article in the nearly three months since Wilson’s piece became public—a study of “women’s activism in post-1991 Albania.”

Wilson, for her part, has declined to comment on the record.

Although the journal has apparently stopped publishing new articles, all previous GPC articles are available for purchase for $260, including Wilson’s.

“Clearly if we do sell the article we would benefit from it financially,” a spokeswoman told Campus Reform by email.

Campus Reform reached out to a journal spokesperson to ask why GPC hasn’t published new articles in nearly three months, an aberration from its practice over the past six years, but was told that nothing is amiss.

“There are currently articles being prepared for publication, which will be published as soon as they are ready…there is no intentional delay in publishing new articles,” the spokesperson claimed. “Each paper must go through peer review, proofing, typesetting, and more.”

The press office did not respond to a follow-up inquiry about why this is the first time in six years that there has been such a delay in publication. Wilson’s controversial article remains up, albeit with the note of concern attached.