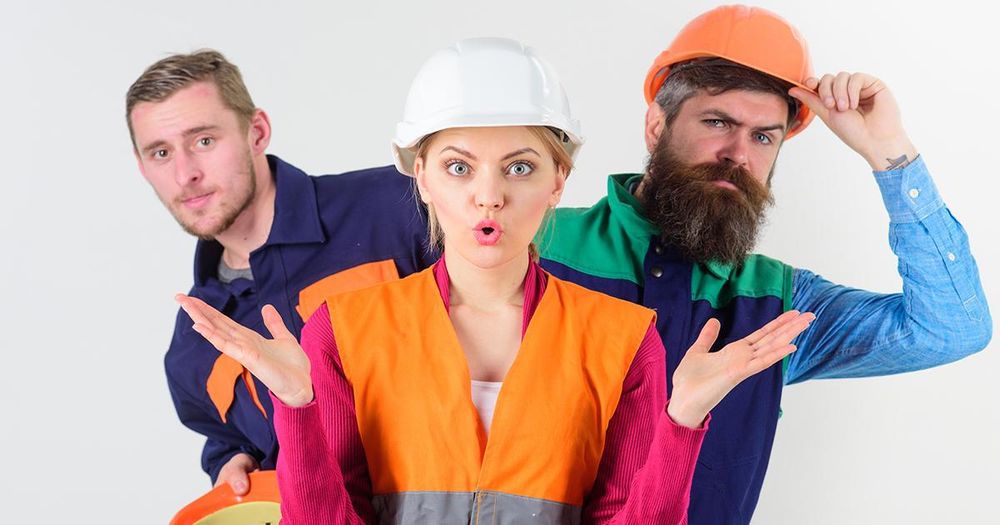 Professional engineers are expressing befuddlement over unsubstantiated scholarly accusations that the field’s licensure exam is biased against women.

As Campus Reform previously reported, a new study finds that women in engineering are 11.6 percent less likely than men to pass the Principles and Practice of Engineering Exam, which is widely considered the “gateway” to a long-term career in engineering.

The authors of that study, Kansas State University researchers Julia Keen and Anna Salvorelli, conclude by suggesting that the disparity may be due in part to “biases in the exam itself,” even though they concede that their study was not capable determining the reason(s) that women pass the test at a lower rate than men.

[RELATED: Profs fear engineering exam may be ‘biased’ against women]

But engineering professor Don Warrington sees it differently. As a professor at the University of Tennessee-Chattanooga for more than a decade, Warrington has taught hundreds of undergraduates—men and women—in his civil engineering classes.

“I find it hard to believe that the test is intrinsically biased against women,” Warrington wrote on his blog Wednesday. Women in engineering are “at least” as competent as men, he asserts, adding that women may even have hidden advantages over men due to better communication skills.

Instead, Warrington suspects that the disparity is likely due to the timing of the exam itself. Since the exam is typically taken after four years of field experience—typically by those in their mid-to-late 20’s—the exam often intersects with other major life events.

“The first opportunity to take the exam takes place at a point in life that is less opportune for women than it is for men,” Warrington observes.

“Millennials aren’t as ‘progressive’ on sorting out tasks between spouses or partners as some might have you believe,” he explains. “That time in life is also the same time when many marry, have children, etc., and the work associated with those events falls harder on women.”

The agency that administers the exam—the National Council of Examiners for Engineering and Surveying (NCEES)—also pushed back against the suggestion that the exam may be biased against women.

NCEES Director of Exams Tim Miller told Campus Reform that it seems highly unlikely that the exam itself is biased against women, insofar as NCEES has been reviewing the test specifically for gender bias for nearly two decades.

“Since the early 2000s, the exam items have been reviewed annually to make them gender-neutral and this is also something we address as part of our item-writing training for our subject matter experts,” Miller explained.

“We write our exams to be gender-neutral and based on knowledges that the licensed engineering community has told us are important for engineers to be minimally competent in to protect the health, safety, and welfare of the public,” he added, providing several sample questions as corroboration.

Such an arrangement, he suggests, would allow women, and possibly men, to take the exam at a more opportune time in their life, without sacrificing intellectual rigor.