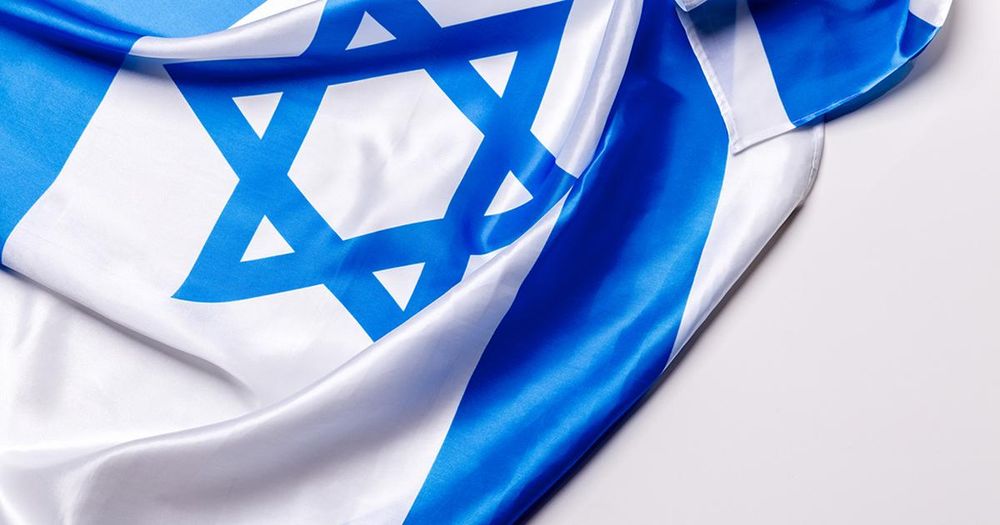 Pro-Israel students at Tufts University are condemning an upcoming course on how Israel "illegally occupies Palestine,” warning that the class advances a “biased narrative” that could “devolve into propaganda.”

The course, “Colonizing Palestine,” will be offered in Fall 2018 and will teach students about the history of Palestine while situating Israel as an illegal apartheid state that oppresses Palestinians through settler-colonialism and violence, according to the course description.

“This course will explore the history and culture of modern Palestine and the centrality of colonialism in the making of this contested and symbolically potent territory,” the description states, adding that “students will address crucial questions relating to this embattled nation, the Israeli state which illegally occupies Palestine, and the broader global forces that impinge on Palestinians and Israelis.”

Thomas Abowd—who has a long history of anti-Israel advocacy—will teach the class.

Abowd is the author of the 2014 book Colonial Jerusalem, which makes claims of “Israel’s long military occupation” in the city, mocks the Hebrew bible as a “celestial real estate guide,” and claims that supporters of Israel are motivated by “racial anxiety.”

Given Abowd’s history of anti-Israel advocacy, Tufts University Friends of Israel, the largest pro-Israel group on campus, released a statement last week expressing concern that the class “will only serve to further reinforce division with its one sided nature.”

“A course must aid a student’s pursuit of knowledge and provide them with the information and tools to arrive at their own opinions and conclusions, not imbue already arrived-at judgments,” the statement asserts, adding that “The Israeli-Palestinian conflict must be explored in academic settings, but these approaches must come with nuance and balance.”

“Any sincere approach to the Israeli-Palestinian conflict must be grounded in the understanding that Jews are not foreign colonial usurpers, but rather an organic and indigenous people there,” the group adds. “Such demonization fosters an unwelcoming and often unsafe environment for Jewish students. Ahistorical rhetoric and misinformation have no place on our campus.”

Student Ben Shapiro, 20, is the co-president of Tufts University Friends of Israel. In an interview with Campus Reform on Sunday, Shapiro argued that the course seems to be “aiding in the dissemination of a hateful, anti-Israel narrative.”

“I’m a huge supporter of academic freedom, and I echo what the university has said about the free exchange of ideas,” he noted. “That being said, offering a course that only gives one side of the issue is not a free exchange.”

Similarly, Tufts alum Adam Billing told Campus Reform that the course description “presents an overemphasis and distorted view of the Palestinian narrative in an attempt to gain sympathy from students who are willing to jump on the next ‘social justice cause’ they see.”

Billing added that “a two-state solution, with both sides living peacefully, is impossible to be achieved if only one narrative is integrated into the curriculum. Both narratives are equally essential to gaining a complete and factual view regarding the conflict.”

“The course description presents itself as an objective survey course on the Israeli-Palestinian Conflict but is in fact misleading as no Israeli or Zionist perspective seem to be represented,” concurred Daniel Kamlarz, another recent alum. “If only the Palestinian perspective is presented and is presented as the absolute objective truth, as in the case of this course, students are obviously going to be misinformed.”

Campus Reform touched base with Abowd, but he ultimately did not have any statement about the concern over his class. A Tufts University spokesman also did not respond. 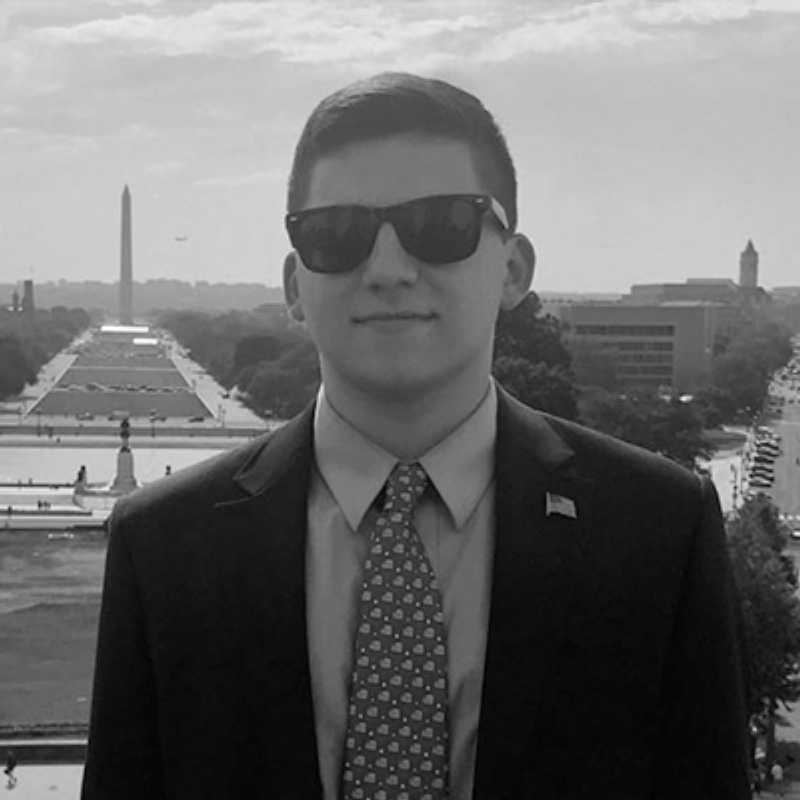