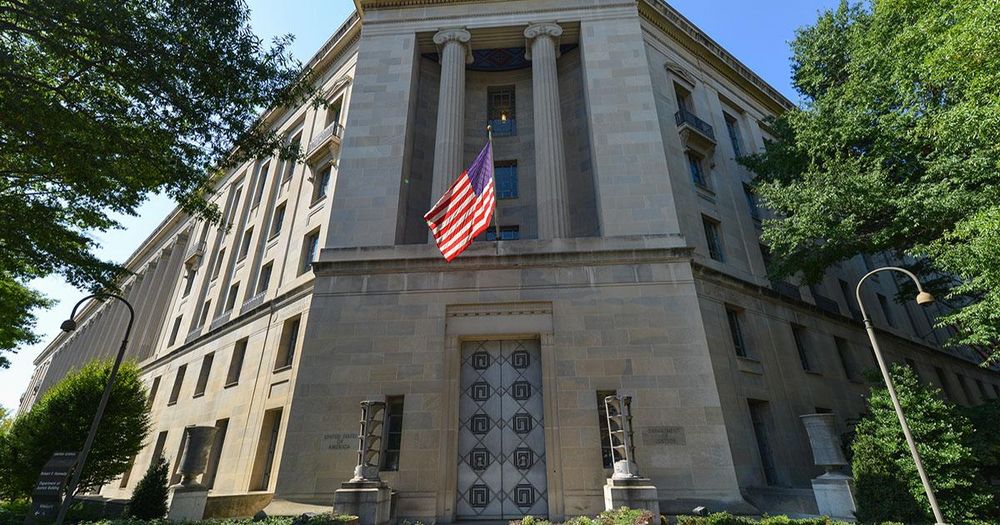 The Department of Justice has officially weighed in against Harvard University in a lawsuit accusing the school of discriminating against Asian Americans with its affirmative action efforts.

The DOJ contends that Harvard has not adequately proven that it does not illegally discriminate by race in its admissions process, and urges the court to reject Harvard’s motion to dismiss the case.

“No American should be denied admission to school because of their race. As a recipient of taxpayer dollars, Harvard has a responsibility to conduct its admissions policy without racial discrimination by using meaningful admissions criteria that meet lawful requirements,” Attorney General Jeff Sessions said in a press release.

“The Department of Justice has the responsibility to protect the civil rights of the American people,” Sessions continued. “This case is significant because the admissions policies at our colleges and universities are important and must be conducted lawfully.”

Notably, the DOJ opened a Title VI investigation against Harvard in 2017 after more than 60 Asian-American organizations filed a complaint alleging discriminatory admissions practices.

While Harvard freely admits that it uses race as a factor in its admissions decisions, the school insists that it complies with Supreme Court precedent regarding acceptable approaches to affirmative action.

The DOJ, however, contends that certain aspects of Harvard’s admissions process appear to run afoul of those guidelines.

“While Harvard admits to using race in its admissions process, it has failed to provide any meaningful criteria to explain how it weighs race against other factors in a candidate’s application (e.g., test scores and extracurricular activities), and how it limits its use of race to ensure that no illegal discrimination occurs,” the DOJ press release explains. “Supreme Court precedent requires Harvard to provide such an explanation, which it has failed to do in this case.”

In addition, the DOJ says there is evidence that the “personal rating” of applicants may be biased against Asian Americans, who receive lower scores than applicants of other races on qualities such as “likability” and being a “good person” with “human qualities.”

“Substantial evidence also demonstrates that Harvard admissions officers and committees consistently monitor and manipulate the racial makeup of incoming classes, which has resulted in stable racial demographics in Harvard’s admitted classes from year to year,” the press release adds. “The Supreme Court has called such attempts to ‘racially balance’ the makeup of a student body ‘patently unconstitutional.’”

A spokesperson for Harvard responded to the DOJ statement by saying “we are deeply disappointed that the Department of Justice has taken the side of Edward Blum and Students for Fair Admissions, recycling the same misleading and hollow arguments that prove nothing more than the emptiness of the case against Harvard.”

Harvard student and Campus Reform Campus Correspondent Kelley Babphavong, on the other hand, said she supports the DOJ’s position.

“I’m extremely happy that the DOJ isn’t allowing Harvard to sweep this under the rug and dismiss it. Harvard should be able to prove that it’s admissions processes do NOT negatively impact Asian-Americans across the board as it’s 2013 internal report showed,” she declared. “It’s time for race-based admissions to end—they have not and will not work.”

Harvard student Grace Bannister went a step further, questioning the use of race in admissions at all.

“I believe the DOJ stands with many who think it’s appalling that Harvard would abuse its race-conscious admissions policy to disadvantage any racial group,” she told Campus Reform. “I understand the desire to have a diverse class; however, I just don’t understand how you can justify the racial balancing of admissions while also telling students that no one was admitted to fulfill a quota.”

Some civil rights advocates and scholars, on the other hand, support the use of affirmative action in support of promoting a culture of diversity on college campuses, and are defending Harvard in the wake of the DOJ amicus brief.

Vanita Gupta, president and CEO of The Leadership Conference on Civil and Human rights, went so far as to describe the DOJ’s intervention as part of a coordinated effort to undermine “efforts to build a more inclusive, just society.”

“The Sessions Justice Department’s intervention in this case opposes constitutionally sound strategies that colleges and universities are using to expand educational opportunity for students of all backgrounds,” she asserted in an official statement.

“This is one more example of the administration’s contempt for efforts to build a more inclusive, just society,” she continued. “It is now backing Edward Blum’s longstanding political agenda to undermine diversity in education and opportunity for millions of young people. In filing this brief, the Sessions Justice Department has once again abdicated its responsibility to enforce the law and protect the civil rights of all people in America.” 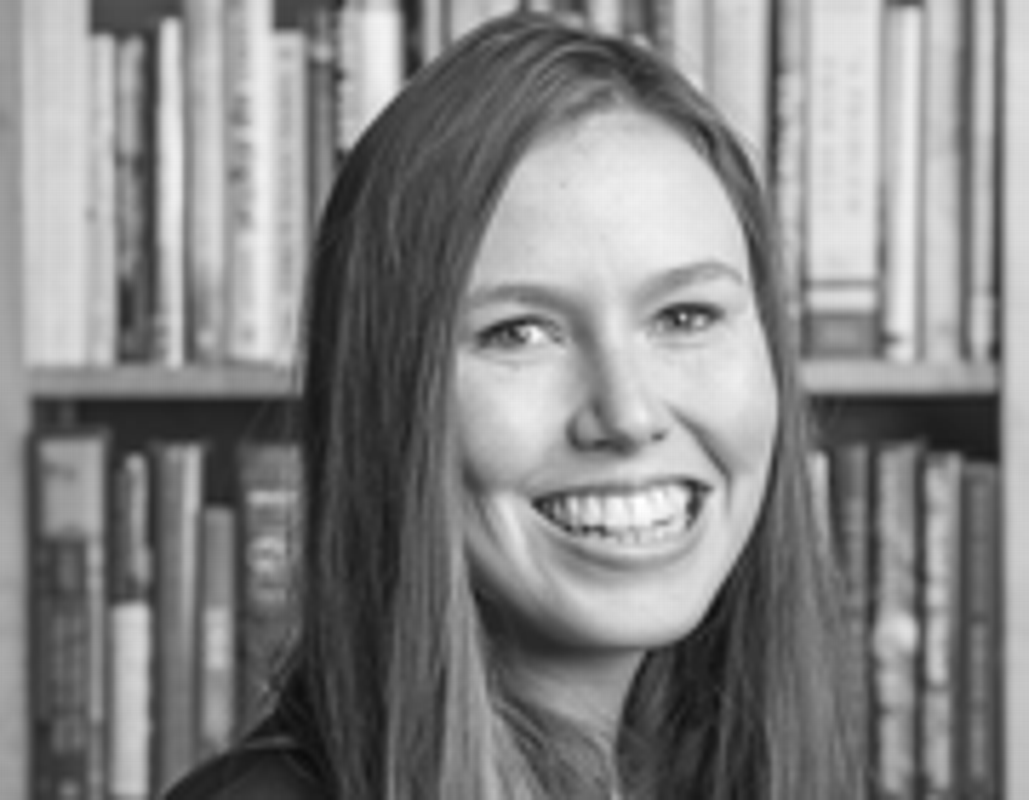