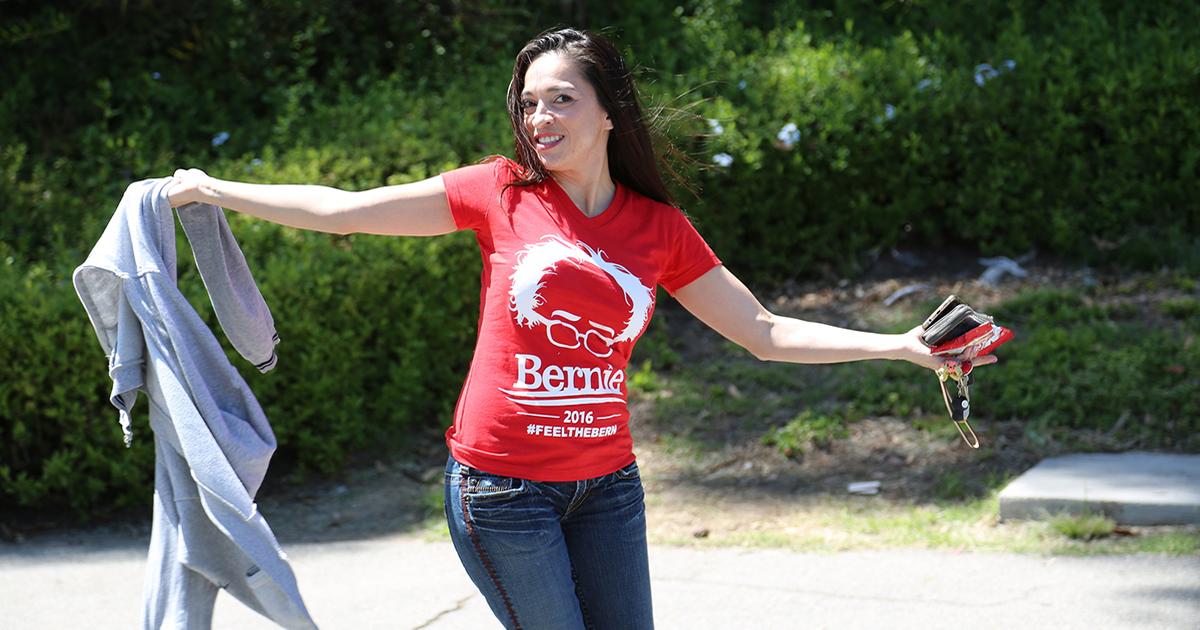 The Young Democratic Socialists of America plan to launch a “College for All” campaign on college campuses across the country this Labor Day.

The initiative was approved during YDSA’s summer convention, according to a Fall Drive Training video that was emailed to members and obtained by Campus Reform.

"I believe that YDSA is more important now than it ever has been, and that’s because we’re in a political moment where capitalism and neoliberalism are failing us, and it’s more apparent than ever before."

The goal of the College for All campaign will be to demand free college education from elected leaders, the video explains, asserting that local chapters across the country can help by “running local, winnable campaigns for things like tuition freezes, better financial aid, rights for workers, while demanding college for all at a national level.”

This campaign is the latest of many recent pushes by YDSA to infiltrate college campuses and the entire public education system.

Since 2015, the YDSA has expanded its presence on high school and college campuses from 15 chapters to 55 chapters across the country, a figure it describes on its website as “almost 70.”

The group has also been encouraging socialists to take jobs as teachers with the goal exploiting the “political, economic, and social potential the industry holds,” offering free training materials for socialists interested in following their advice, replete with suggested shortcuts to getting a teaching certification.

The Young Democratic Socialists of America’s latest campaign, College for All, will focus on the well-known socialist agenda of free college education for all students, which YDSA is pushing at both private and public universities.

“I believe that YDSA is more important now than it ever has been, and that’s because we’re in a political moment where capitalism and neoliberalism are failing us, and it’s more apparent than ever before,” a YDSA staff member asserts in the video. “Inequality gets worse every year, and our government responds by cutting taxes for the rich and cutting aid for the many. People are hurting and the far right is offering a false solution, and that’s one that revolves around the dehumanization and violence against working class people of color.”

According to the video, “the only viable solution is a socialist one, and young people agree overwhelmingly,” yet despite claiming to have “this huge majority of young people who are in favor of socialism and socialist policies,” the YDSA acknowledges that socialists still are “not represented in government.”

To change that, YDSA is “trying to channel this unprecedented surge in leftist energy among young people into a real and powerful political force” by organizing “masses of young people” to “demand change at the local and national levels.”

“The beginning of the fall semester is always a really great opportunity to recruit new members, and we want to take advantage of that,” the training video continues, noting that while YDSA has become “the largest socialist student organization in the country” within the past year and a half, it aims to become “the largest and the most powerful student organization, period...like, out of all of them.”

To achieve that goal, the video encourages YDSA chapters to purchase a “Chapter-Building Kit” for between $15 and $25, and also gives extensive advice for recruiting new members by tabling on campus.

“For the love of God, do not debate people at your table. Tabling is not the place for political debates,” the video warns, suggesting that “if people are engaging you in bad faith...like if they’re just a libertarian or a College Republican,” then it is best just to ignore them to the greatest extent possible.

After going over activism and recruitment strategies, the video goes into greater detail about the College for All campaign, assigning individual chapters to gather information about how their schools determine budgets, tuition rates, and financial aid.

Once student members of YDSA gather general information about their university’s funding, the training video encourages them to go a step further by finding out who is in charge of setting tuition rates at their university, whether it’s a board of trustees at a private university or elected officials at a public institution.

“You need to find out who these people are and what their names are,” the YDSA representative states, though she does not specify how the College for All campaign will utilize that information.

The YDSA fall training video does not provide specific details on what the College for All campaign rollout will look like other than it’s expected debut on Labor Day.