Campus Reform | Prof. critical of court system suspended for use of N-word

Prof. critical of court system suspended for use of N-word

Law professor under investigation after offending students by using “the N-word” as an example while discussing offensive battery.

The Emory professor, who has a history of decrying racial issues within the judicial system, is currently suspended from the classroom pending the results of the investigation. 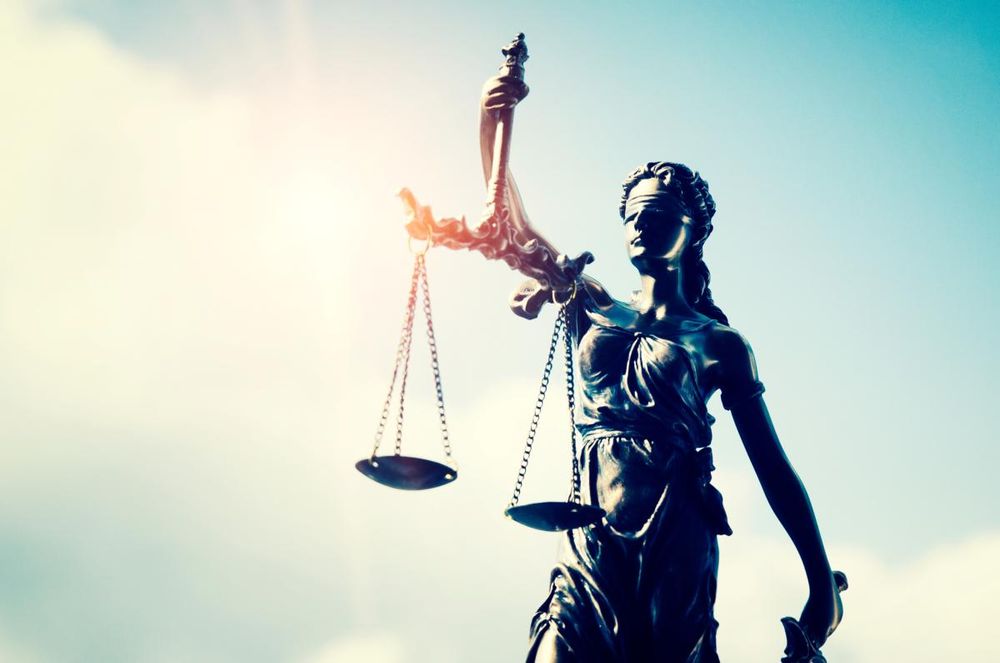 A white Emory University law professor who wrote that the American court juries are “plague[d]” by racism was suspended this week for allegedly using the N-word in class.

In a statement released Wednesday, Emory University condemned Paul Zwier’s use of the term. Zwier told the student newspaper, the Emory Wheel, that he said the word in the context of discussing tort of offensive battery.

Zwier acknowledged to the paper that he should not have used the word and apologized to the class the next day. In a statement released Wednesday, Emory University condemned the incident, saying, “This offensive language was not part of the case law cited. The use of this – or any racial slur – in our community is unacceptable.”

Zwier’s use of the n-word in class is particularly disturbing, given that just last year he railed against the American judicial system, suggesting that it is “plague[d]” by racism. In a March 2017 essay, Zwier raised concern about whether juries are “still considered the ‘hallmark of liberty’ in criminal cases.”

He suggested that while the Civil Rights Movement helped to advance some of the rights of minorities, it perhaps has not done enough :“Yet despite the victory for inclusion of blacks on juries, other questions and concerns about how juries handle questions of race continue to plague the system today.”

“Jurors may lack the experience with racism that might bring appreciation for the harm caused and maliciousness routinely intended by a defendant. On the other hand, the jurors’ own views, stereotypes, and racist attitudes may make them too likely to either condemn or exonerate defendant,” Zwier added.

Zwier did not immediately respond to Campus Reform’s request for comment.