WATCH: Barbara Bush-bashing prof cheered and applauded on first day back at school 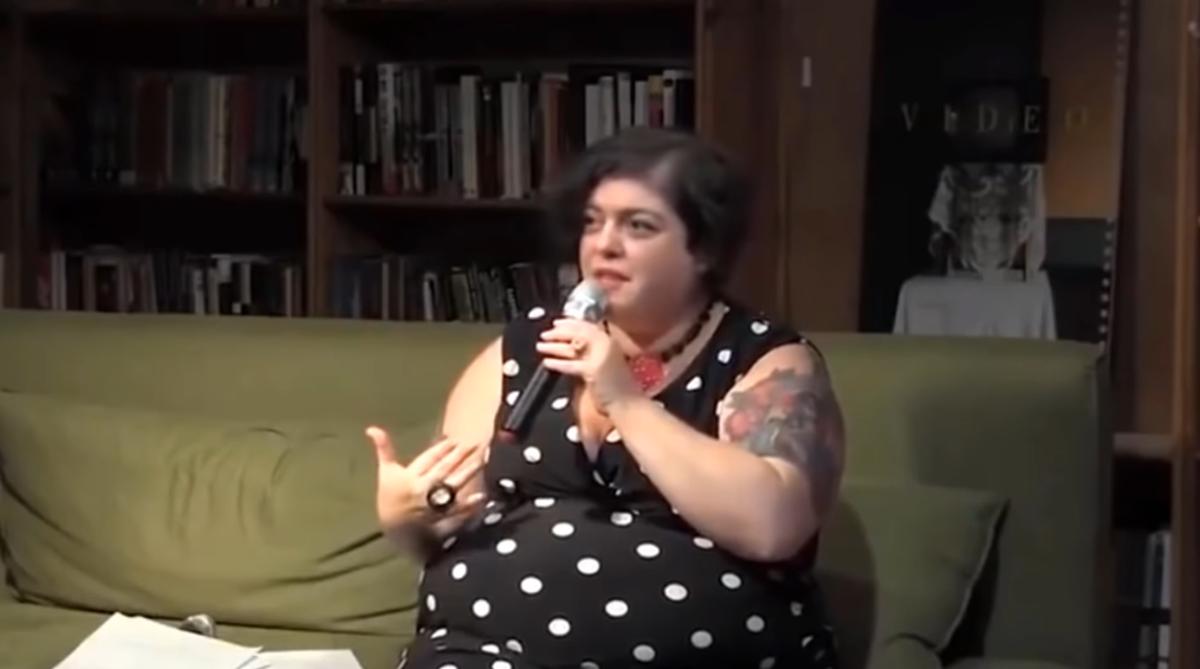 The California State University, Fresno professor who bashed Barbara Bush on the day of her death returned to class on Wednesday.

"PSA: either you are against these pieces of s*** and their genocidal ways or you're part of the problem."

Some bystanders cheered and clapped Jarrar’s arrival, in a video captured by KSEE-TV. But others critiqued her tweets and the professor threatened to sue one individual, who was asking her questions, for harassment.

“Barbara Bush was a generous and smart and amazing racist who, along with her husband, raised a war criminal,” Jarrar tweeted on Bush’s April 17 date of death. “F*** outta here with your nice words.”

“PSA: either you are against these pieces of s*** and their genocidal ways or you're part of the problem. That's actually how simple this is,” she said in another tweet. “I'm happy the witch is dead. Can't wait for the rest of her family to fall to their demise the way 1.5 million iraqis have. Byyyeeeeeeee.”

Jarrar also tweeted out what many believed to be her personal phone number, but which was actually the number for a crisis hotline, resulting in the center receiving a flood of calls from individuals angry with the professor.

The professor tweeted that she makes $100,000 per year and that she “will never be fired,” citing her tenure.

Jarrar also received scrutiny after calling for the resignation of white editors in July. The professor disliked a poem published in progressive outlet The Nation, singling out the site’s poetry editor, Stephanie Burt, as an individual who “erases and violently silences [people of color].”

“At some point, all of us in the literary community must DEMAND that white editors resign,” Jarrar said. “It’s time to STEP DOWN and hand over the positions of power. We don’t have to wait for them to f*** up. The fact that they hold these positions is f*** up enough.”

“Why is Spencer’s house still standing?” she asked at a conference. “I don’t understand. Like, it needs to be f***ing broken into, people need to f***ing throw grenades into it. I don’t give a f***.”

“Resistance fighters in the 60s and 70s, they didn’t kill anyone, but they scared he s*** out of people,” Jarrar said at the same conference. “They would hijack a plane and be like ‘we’re not going to hurt anyone on this plane, but we are going to f***ing hijack this plane.”

Fresno State did not respond to a request for comment.