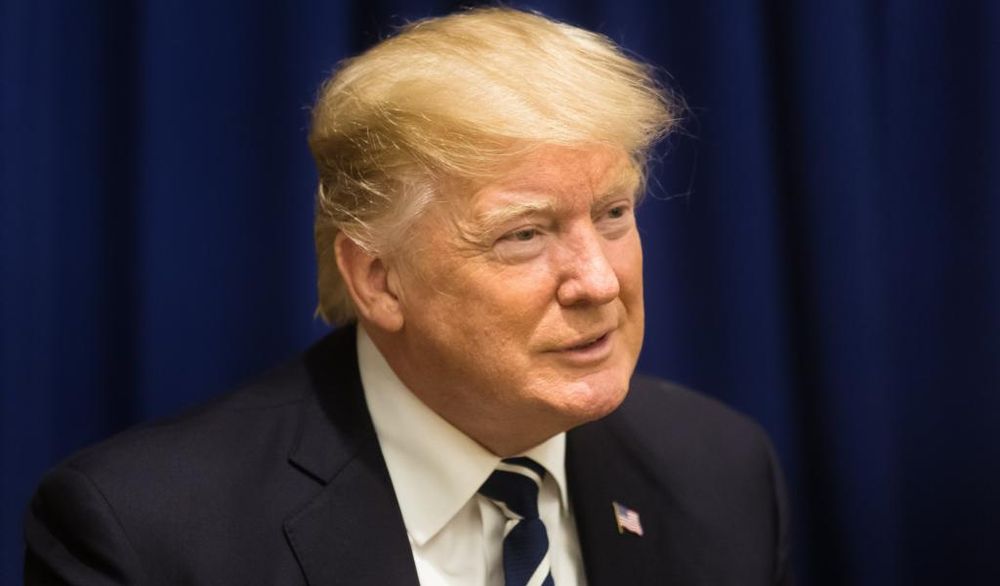 The University of Illinois- Champaign is offering a new course which examines U.S. propaganda in the Trump era and its effect on democracy and free press.

"Trumpaganda: The war on facts, press, and democracy" is a new journalism course being offered at the University of Illinois- Champaign later this month to analyze President Donald Trump’s, “disinformation campaign,” the ways in which he uses different methods of propaganda to defeat his “opponents,” and, its “implications for American democracy and a free press."

The course is specifically centered around the President’s, “running war” with his media enemies, which he calls “fake news,” and how he uses textbook devices for propaganda that, “dominate,” his tweets, press conferences, and public statements.

The course also seeks to challenge students to question their assumption that propaganda is an uncommon practice in democratic societies.

According to her faculty profile, Mira Sotirovic, the professor teaching the course, has written extensively on the president’s rhetorical methods in the past. She also has an entire tab on her site devoted to her research on propaganda.

The school's student newspaper, The Daily Illini, reached out to the university’s Journalism Department head, Stephanie Craft, for comment. Craft stated, “This particular course is the first of what we hope will be a series of what we’re thinking as pop-up courses, where we’re trying to identify things that are very in the news and build an eight-week course around it that would be of interest to the broader University community, not just journalism majors.”

The Daily Illini also heard from the Professor teaching the course. She stated, “Propaganda is effective only if it is concealed and camouflaged as something else, such as news, advertisements or PR releases, and it is critical to learn how to detect propaganda and recognize propagandistic features of any communication, including presidential.”

Dan Gainor, vice president of business and culture at Media Research Center, said the course "shows how far both academia and media have fallen. The course description pretends that the press never does anything wrong in its coverage of Trump and that he's the one pushing 'propaganda.'"

"The very name of the course, 'Trumpaganda,' shows that no student should expect an honest look at the subject matter," Gainor added. "I have news for anyone teaching this 'course.' If they think state-funded propaganda doesn't happen in democratic societies, I need to introduce them to PBS, NPR, and BBC, just for starters. All three push a liberal worldview and rely on taxpayer dollars to do it. Somehow I don't expect that to make the course selection for 2019."

Campus Reform reached out for comment to both Craft and Sotirovic, but has not heard back.