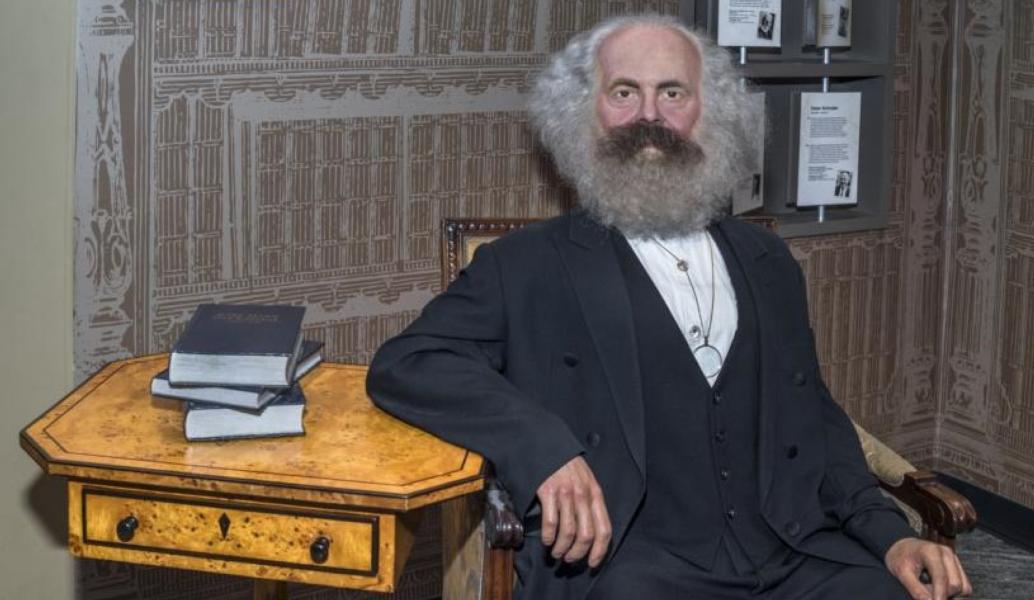 NYU Skirball, formally known as the Jack H. Skirball Center for the Performing Arts, will host a two-week celebration of the communist philosopher in commemoration of his 200th birthday.

"The birthday bash, titled 'On Your Marx,' will feature a number of performances and events, including a 'dance party,' a professor-led lecture on "racial capitalism," and a performance highlighting socialism."

The birthday bash, titled “On Your Marx,” will feature a number of performances and events, including a "dance party," a professor-led lecture on "racial capitalism," and a performance highlighting socialism.

[RELATED: Group has ‘issues’ with Marxism, but Antifa not ‘terrorist’]

Admission to these events will be free, and students will be instructed to "pay-what-you-think-it’s-worth," according to the NYU Skirball. Attendees will receive a note featuring the cost of every facet of production and can then decide upon the production’s value, representing its demand, a process that the event description suggests will help artists learn how to earn money.

This structure is based on Marx's philosophy encompassed in a quote featured on the event website: “The writer must earn money in order to be able to live and write, but he must by no means live and write for the purpose of making money."

NYU held the premiere event, titled “P Project” on Wednesday. Audience members were given cash if they participated in performances with Ivo Dimchev, a Bulgarian-born performing artist.

“P Project (2012) is an escalating, interactive performance where actual cash fuels participation based on several P words, such as Piano, Pray, Pussy, Poetry, Poppers, and so on,” the description reads. “The People will be offered several opportunities to Participate in the P Project, for which they be [sic] Paid quite well.”

The school is hosting “Let Us Eat Cake” in honor of Marx on Friday. DJ AndrewAndrew, a New York City-based creativity team will be “spinning the finest Marxist tracks” and there will be “readings from the masterworks Das Kapital and The Communist Manifesto," according to the event page.

The two-week celebration will also include a number of discussions on a wide range of topics, including labor, aesthetics, and consumption. NYU faculty members Lisa Daily, Dean Saranillio, and Jerome Whitington will lead a discussion on climate change and global capitalism in the Department of Social and Cultural Analysis on Oct. 23.

As the celebration draws to a close, NYU will host an event titled “Courtesy the Artists: Popular Revolt” on Oct. 26.

“As we free fall into fascism, let’s imagine alternative moves. In this collectively produced performance, the assembled performers take socialism as a 'fake it ’til you make it' proposition,” the event description says. “Popular Revolt addresses an increasingly distracted public with the riotous, rebellious power of liveness. Popular Revolt re-invests revolutionary urgency into historic models of Marxist theater to dismantle Neoliberalism, the global economic force shaping our every day.”

Several NYU Office of Communications representatives did not respond to requests for comment.