The president and provost at Johns Hopkins said that doing so would be "antithetical" to the university's mission.

Johns Hopkins University rejected calls in a petition to cut ties with Immigration and Customs Enforcement.

A Johns Hopkins professor began the petition back in July, calling for the university to sever its contractual ties with ICE "immediately." 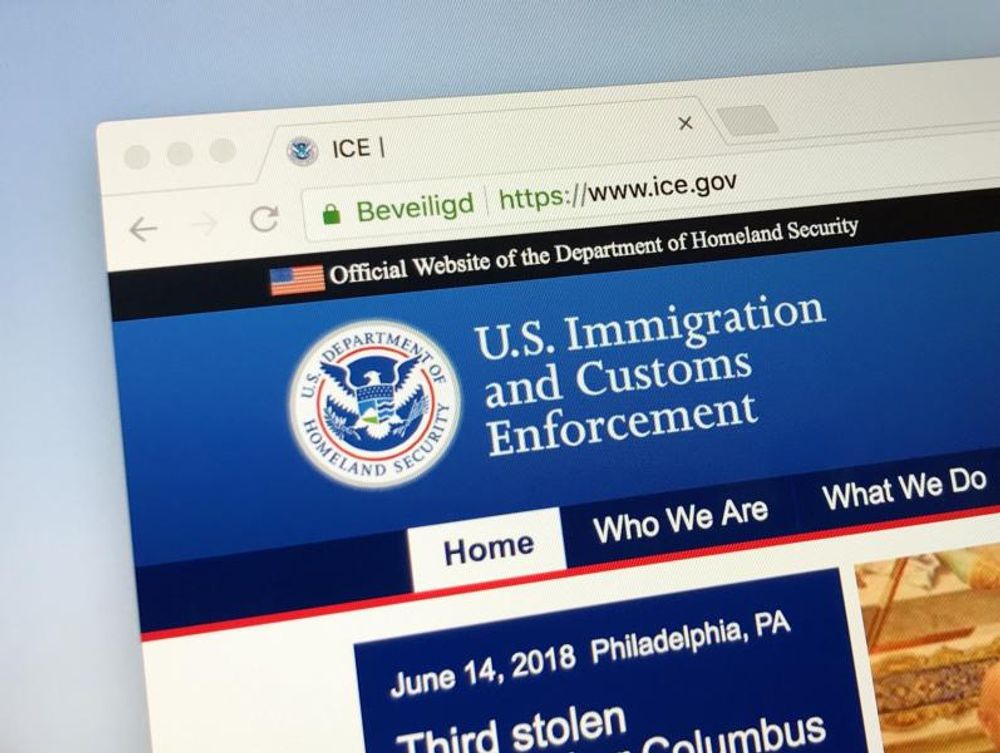 Johns Hopkins University rejected demands to cut several contracts with the Immigration and Customs Enforcement (ICE) agency, despite a petition that garnered more than 2,000 signatures.

Johns Hopkins President Ronald Daniels and Provost Sunil Kumar both responded to the petition, saying that those who signed it would be "wrong to insist that these contracts be terminated," according to the JHU internal news service, the Hub.

Johns Hopkins associate professor Drew Daniel created the petition in July to cut ties with ICE.  The school's president’s office received the petition on September 21, according to the Hub.

The petition says that Johns Hopkins University’s Division of Public Safety Leadership has a “stream of affiliations and partnerships between the University and ICE,” which include the JHU-ICE Fellows Program as well as the JHU-ICE MS in Management Cohort Program.

“ICE is now currently responsible for the fabrication and maintenance of facilities across the country which have been described by scholars of the Holocaust as meeting the conditions considered definitive of concentration camps: indefinite detention without trial on the basis of identity,” the petition reads.

The petition also urges Johns Hopkins to cut ties with ICE “given the extent and extremity of [ICE’s] cruel practices.”

The president and provost thanked those who signed the petition, saying that they attempted “to engage our community in debate around significant national policy issues and the work and role of our university." They added, however, that cutting ties with ICE would go against the principles of the university.

"Our reasoning is grounded in the university's longstanding deference to faculty decisions made in relation to their research, teaching, and clinical work," wrote Daniels and Kumar in the letter obtained by the Hub. "This stance is an aspect of our more generalized commitment to the principle of academic freedom...We believe that it would be antithetical to the mission of the university if we were to insist that faculty members withhold instruction or medical care in order to have the university express its disapproval with certain aspects of current federal policy."

A Johns Hopkins student who asked to remain anonymous out of fear for their personal safety told Campus Reform that JHU was right in not severing contracts with ICE.

“JHU absolutely did the right thing by maintaining relations with ICE. Ironically, those students at JHU who are here illegally may benefit from this because these contracts provide funding to JHU,” the student said. “JHU, as it is, is already an extremely expensive university and in cutting a source of revenue, JHU would have to either increase tuition costs or cut back on spending, neither of which benefits the students that this movement is trying to help.”

The student explained that if JHU were to cut ties with ICE, lower-income students may not have access to the school for much longer. The student went on to say that whenever there is a “hot button social issue” being discussed on campus, conservative views are often “silenced” and viewed as “bigoted.”

Ira Mehlman, media director for the Federation for American Immigration Reform, said there is no reason why JHU should have cut ties with ICE, in a statement to Campus Reform.

“There is no reason why the university should not cooperate with ICE, just as it does with any other duly empowered law enforcement agency,” Mehlman said. “JHU’s cooperation does not constitute an endorsement of any particular government policy any more than, for example, cooperating with DEA would be an endorsement of drug policies.”

Mehlman added that the petition to cut ties with ICE is the result of political pressure groups.

“Political pressure groups are actively pressing universities, local governments, and other institutions not to cooperate with ICE," said Mehlman. “Like all Americans, and like all institutions, universities are entitled to their opinions about specific policies and can seek to change them through the political process.”

Johns Hopkins University responded to a request for comment from Campus Reform, but did not provide any new information.