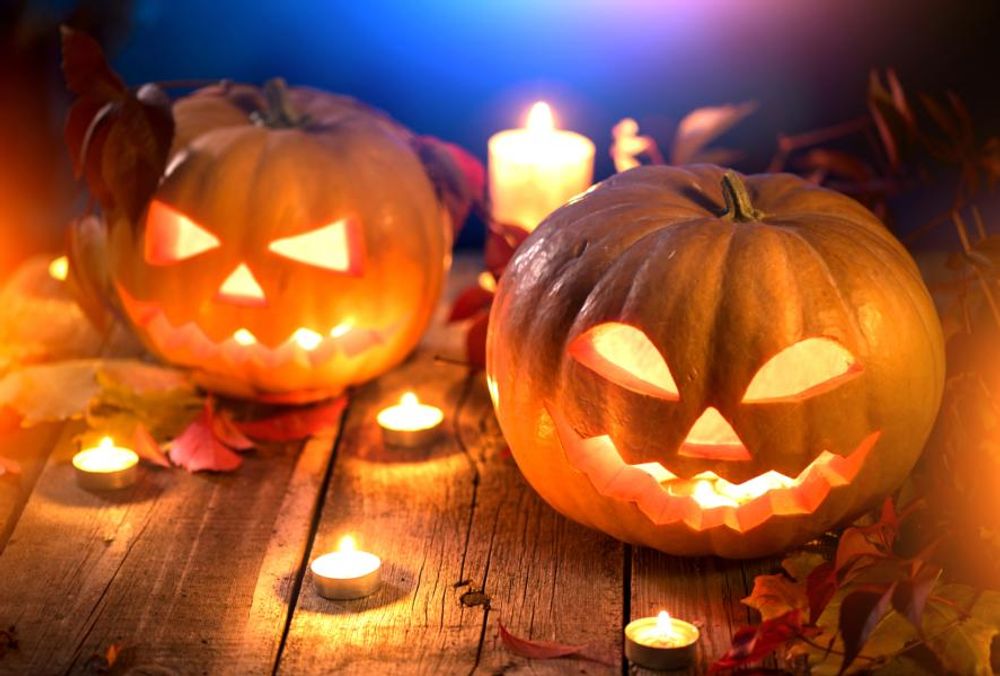 Princeton University’s Undergraduate Student Government (USG) issued a checklist to students on Thursday to ensure that their Halloween costumes fostered an "inclusive experience for all students."

USG distributed its checklist to Princeton’s undergraduate students in an email obtained by Campus Reform. The email contained several questions that students were to "take some time out and ask [themselves]" before attending the Ivy League school’s annual Halloween function, dubbed "Princetoween."

[RELATED: UDenver polices Halloween with 'We're a culture, Not a Costume' campaign]

Students were to ask themselves whether "my costume [is] making fun of a group of people," or whether it "reduce[s] cultural differences to jokes and stereotypes."

"Are you altering your skin color, facial/body features to make it darker or indicative of a particular race, ethnicity, or cultural group?" another question reads.

"Is your costume ‘funny'," another asked, "because you’re dressing up as someone from a particular race, gender, ethnicity, or culture?" Another question warned students to consider whether their costumes "have the potential to create an unsafe or hostile environment."

"As always, we want to make sure that you all respect and take care of each other," the list concluded.

Princeton’s USG President Rachel Yee, who sent the email, did not return a Campus Reform request for comment.

Akhil Rajasekar, a Princeton sophomore and founder of the school’s chapter of the conservative Federalist Society, discussed USG’s costume guidelines with Campus Reform via email, emphasizing that his views are his alone and that he does not speak for the Federalist Society at large or in part.

"To take a night’s costumes seriously and police meaningless costume-wear serves in itself to escalate the seriousness of an inherently light-hearted matter and contributes to a culture of the offense-police, into whose jurisdictions gravitate all social questions, however high or inordinately petty," Rajasekar said.

[RELATED: College costume crackdown ramps up as Halloween draws near]

"People really should stop looking for things by which to be offended. Not everything is offensive and, even if it is, one must learn to shrug it off," Rajasekar concluded. "The ability to remain unaffected by external circumstances only serves to make one stronger. Yet, our culture today is perpetually one verbal or social misstep away from being tragically offended or ‘invalidated,’ whatever that means."

[RELATED: Princeton issues guidelines for ‘Consent on the Dance Floor’]

Princeton USG distributed the same checklist last year before Princetoween. At the time, when asked whether there would be any disciplinary action taken against students who declined to heed the guidelines, a university spokesman told Campus Reform that "the guidelines you cite are just that, guidelines, and reminders that this is a very diverse community that values respect for others and inclusion."

"They encourage thoughtfulness, but the guidelines themselves would not be a basis for disciplinary action," the spokesman continued in the 2017 statement. "Absent other factors, Halloween costumes are not a ground for discipline under our procedures."