Dorms at Michigan State University featured a flow chart with prompts students could use to determine whether or not their Halloween costume was "racist."

MSU Inclusion and Intercultural Initiatives director, Paulette Russell, said that the posters are meant to "help students," but acknowledged that students have the right to wear whatever costume they want.

An RA told Campus Reform that his department asked him to address cultural appropriation with his residents, but that he did not want to send an email pertaining to the subject. 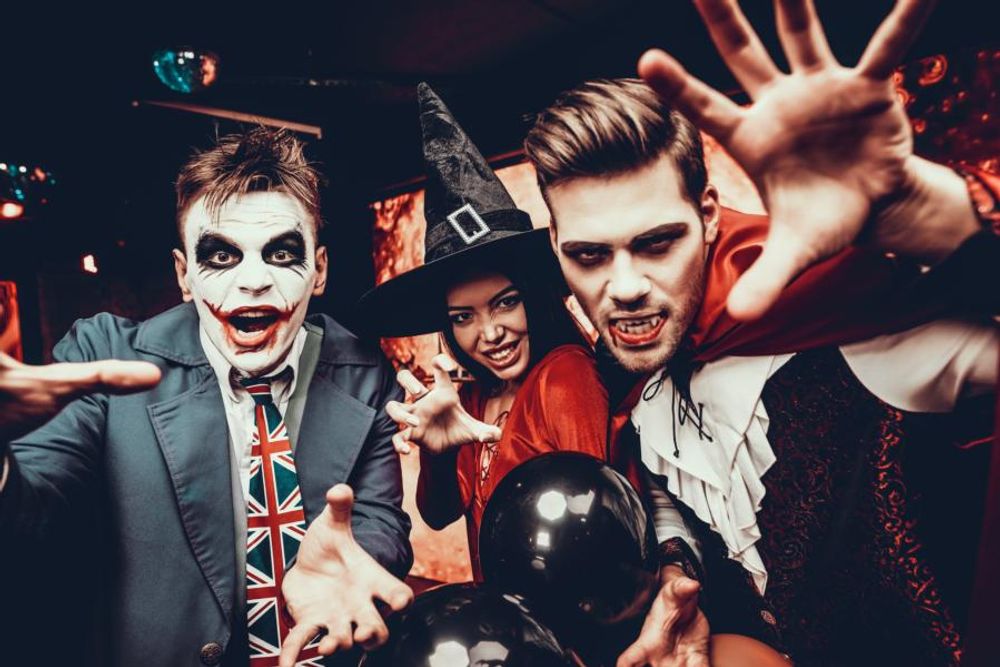 A Michigan State University department debuted Halloween posters titled, “A Culture is not a Costume" and included a guide called, “Is Your Halloween Costume Racist?”

The boards are found throughout many of the university’s dorms. One poster brands the addition of a sombrero to a taco costume as “racist.”

The poster contains a flowchart, which asks students whether their costumes use blackface, swastikas, or have “literally a name of a minority (that you are not) in the title of your costume.” At one point, the poster suggests that if students are “still asking yourself the question ‘is this costume racist?’” that they should not wear it.

“A space that is so diverse, tensions arise when certain things happen through costumes,” MSU Inclusion and Intercultural Initiatives Director Paulette Russell told Campus Reform. “[The] poster is to help students in residence halls to understand why certain depictions might be offensive...and if someone takes offense they have a reason.”

But Russell, when asked about possible consequences for students who violate statements on the bulletin boards, suggested that wearing any given costume “certainly is the student’s right.”

Donna Kaplowitz, MSU’s faculty associate of the Intercultural Dialogues program, told Campus Reform that she was not aware of the boards across campus. She presumed the boards “are not instructing not [sic] what should be worn, but educat[ing] on how certain costumes are perceived by others.”

The university continued its cultural appropriation crusade on October 19.

“I'm being asked by my department to talk about a particular topic: cultural appropriation,” a Holmes Hall dormitory resident assistant (RA) said in his floor-wide email, which was obtained by Campus Reform.

The RA said that a proper college environment should allow “for you to learn and think. You might be offensive or become offended.”

[RELATED: UDenver polices Halloween with ‘We’re a Culture, Not a Costume’ campaign]

“The university goes against their own beliefs […] that during this time of year it is okay (for students) to make assumptions about their peers,” MSU College Republicans Finance Chair Alex Overholser told Campus Reform.

Sergei Kelley is a Michigan Senior Campus Correspondent, reporting on liberal bias and abuse for Campus Reform. A senior at Michigan State University, he studies Fisheries and Wildlife and Political Theory and Constitutional Democracy. He has led the College Republicans and Turning Point USA chapter at MSU, helping host speaking events with Ronna McDaniel, Charlie Kirk, Cabot Phillips, Lawrence Jones, and many others. He is Editor-in-Chief to the…