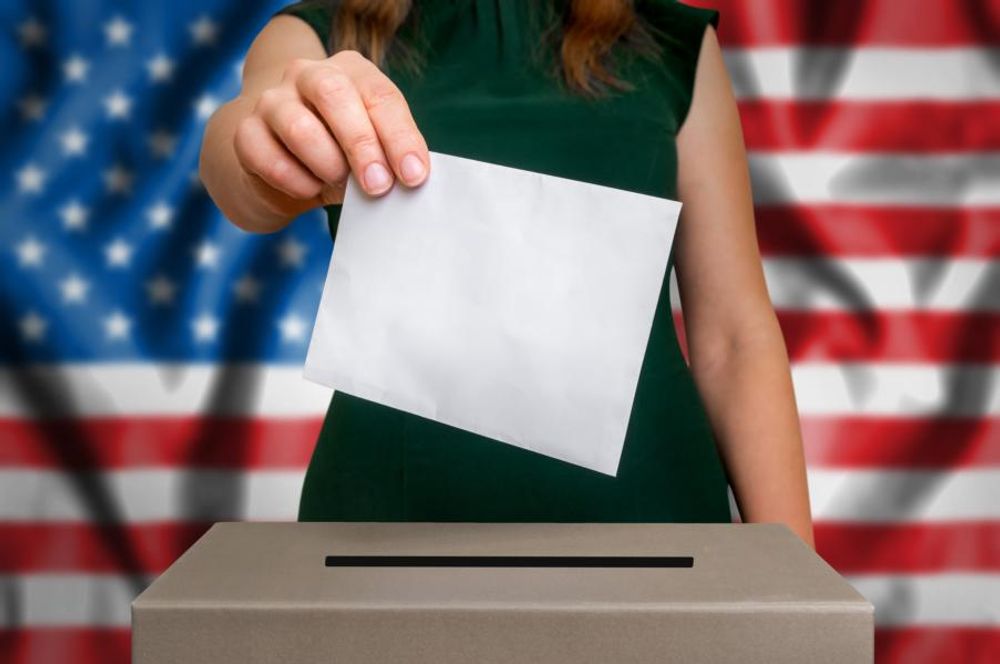 A Michigan law firm filed an ethics complaint against a local community college, alleging that it used public resources to promote a local tax hike ballot initiative that would float even more taxpayer dollars to the school.

Attorney Karen Woodside filed an ethics complaint with the Michigan Secretary of State and against Schoolcraft College after some of the college's employees allegedly used school computers to email voters, urging them to vote in favor of a property tax increase on Tuesday's ballot. Woodside alleged that these employees violated Michigan state law.

It is illegal for public entities to engage in political activism during work hours, or to do so using public resources, under Michigan state law, according to Watchdog.org. Woodside cited MCL 169.257(3) in her assessment of the incident.

The ballot proposal asks, “Shall the Schoolcraft College District, County of Wayne, Michigan… be permitted to restore for a ten year period, beginning in 2019, the 1986 voter-approved millage rate of 2.27, by assessing an additional 0.5038 mills ($0.5038 per $1,000) on each dollar of taxable value of all property in the District.”

The complaint, a copy of which was obtained by Campus Reform, included emails sent by college employees to colleagues, as well as students.

“The last thing any of us want to see is another ‘pitch’ for your vote Nov 6th, however, I would like to appeal to some of my Schoolcraft School Servicing Districts (Canton, Plymouth, Northville, Livonia) to please consider voting ‘Yes’ for the Ballot Proposal,” an email to all employees from the school’s Associate Dean of Public Safety Programs Gerald Champagne stated.

Cheryl Hagen, the school’s vice president and chief student affairs officer, sent an email to her colleagues as well, urging them to share positive information about the school and its proposal on social media.

The Michigan state law is not heavily enforced unless the communications convey “expressed advocacy,” for example, urging voters to vote “yes” or “no,” according to Watchdog.org.

The internal emails showed that employees described their actions as “ballot initiatives” and intended to “win” over voters. However, a spokesman for the Michigan Secretary of State's office did not say whether it would formally investigate the matter.

Kim Madeleine, a spokeswoman for Schoolcraft College, told Campus Reform that the school is reviewing the complaint and cannot currently comment on the matter.