Nina Hartley delivered a 90-minute speech to a group of about 70 students, an expense one student called "excessive." 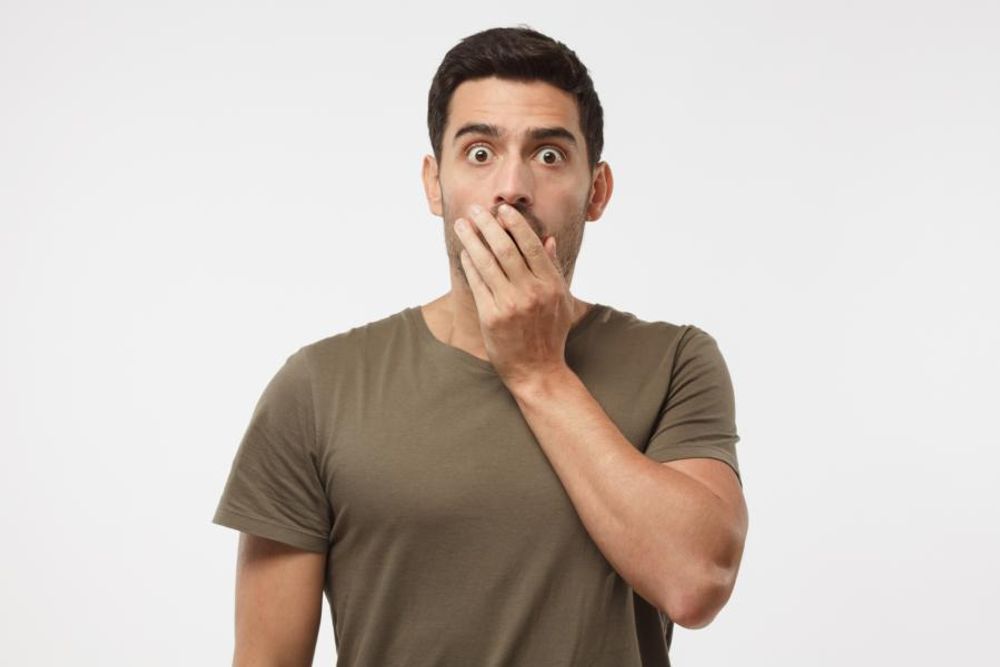 “The word ‘pornography’ has such a pejorative connotation,” Hartley said, according to the LaCrosse Tribune. “[I]t’s been caught up in a lot of emotionally charged conversations.

Hartley, 59, has been in the film industry for 35 years. The event did not appear on the university’s website events page and was not made public to the press, but only displayed on digital signs around campus.

“Although I wasn't opposed to Nina Hartley coming to our campus, I thought spending $5,000 out of student fees was a little excessive," Beckwith said. "Paying an adult entertainment star several thousands of dollars for a 90-minute lecture to 70 students appeared wasteful."

“At a time where the university is unhappy with its funding, I'm surprised that the university decided to spend that much money on this event," the UW La-Crosse senior said. "Regardless of how you feel about the content of the event, using a large sum of money from our student fees wasn’t fiscally responsible. Additionally, it was clear that the university was apprehensive about advertising the event because of its controversy, which could be interpreted as a misalignment of the university’s values."

Hartley received $5,000 for her appearance and that her speaking fee came out of the university’s auxiliary fund, which consists of student fees and interest, according to the LaCrosse Tribune. However, the Milwaukee Journal-Sentinel reported the money came out of University of Wisconsin Chancellor Joe Gow's office fund, which the newspaper stated is not taxpayer money.

"This was a real value for $5,000, and a rare perspective we don't hear every day," Gow told the Journal Sentinel.

The University of Wisconsin-La Crosse did not return a request for comment in time for publication.

Genesis Sanchez is a senior at Florida State University majoring in political science and communications. Throughout her college experience, she has been involved in several statewide campaigns as well as a Campus Reform Correspondent. Most recently, she worked on the Georgia Senate Runoffs for former U.S. Senators David Perdue and Kelly Loeffler. After college, Genesis plans to continue her work in the public policy process.