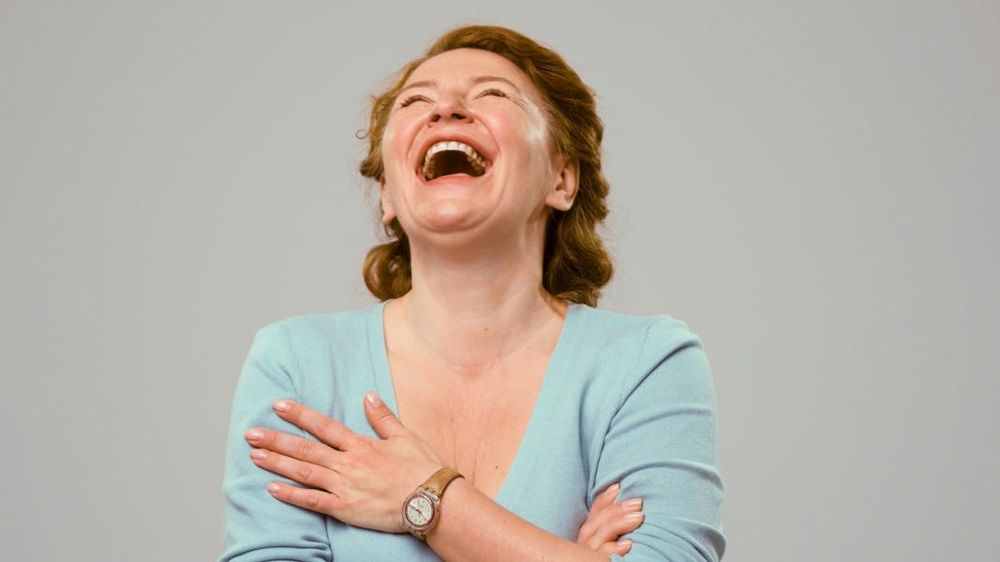 A University of Georgia teaching assistant called for Democrats to “wage war on the white electorate," which he called "crappy."

Irami Osei-Frimpong also referred to white people as “crappy,” and said that white churches, schools, and families would have to be “dismantled” to remedy the issue of white supremacy.

"So if we are serious, we have to dismantle the institutions that make crappy white people," he continued. "Their churches, their schools, their families."

The TA's student profile indicates that his research includes educational philosophy. His comments come on the heels of a contentious gubernatorial race in Georgia, in which Republican nominee Brian Kemp declared victory over Democratic nominee Stacey Abrams, who has not yet declared victory.

Osei-Frimpong posted the above comment and another to his Facebook page, which has, in the past, been the publishing forum for several of his attacks on white people.

"So, Georgia, are we finished with the illusion that White Georgians don't vote to protect the perks of White Supremacy?" Osei-Frimpong wrote, while later adding that "Democrats need to go to war on the White electorate.

Campus Reform reached out to Osei-Frimpong for further comment, but did not hear back in time for publication.

“I think that it is highly inappropriate for a course instructor to make those kinds of comments, even outside of the classroom," UGA senior pre-law student Sara Kearns told Campus Reform. "These comments were posted to a public forum, regardless of whether this was a personal account or not. His views outside of school are still his views when he is teaching. They're racist.”

In August, Osei-Frimpong tweeted a barrage of attacks on white students, comparing them to “autistic kids." When Campus Reform asked Kearns about how the university has handled the black TA’s prior comments, she said, “I think that the fact that UGA has not done something about this person shows that liberal bias on campuses is real and that these particular types of issues seem to be overlooked. If races were reversed in this situation, he would have been suspended or fired.”

Campus Reform reached out to Interim Department Head for the UGA Philosophy Department Beth Preston and the Executive Director for Media and Communications Greg Trevor. Neither request for comment was returned in time for press.