Three of the school's offices said that they would offer students cider, coffee, hot chocolate, and treats. 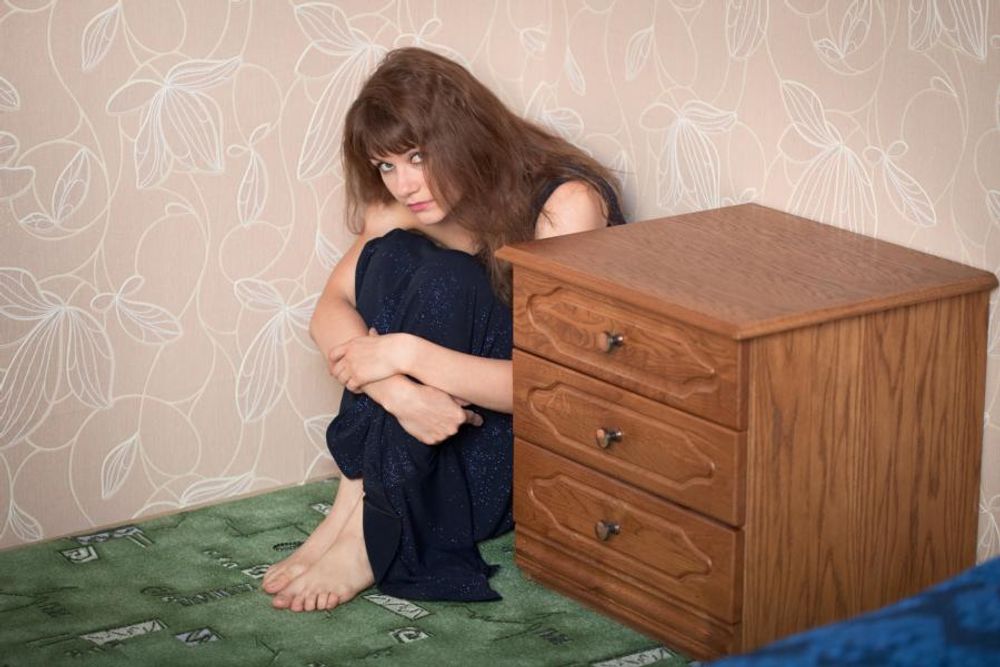 Students at an Illinois college received an email on Tuesday offering “extra support and resources” for those struggling to “process” the 2018 midterm election results.

Three Elmhurst College offices informed students that there would be increased support on campus during the “stressful time” of midterm elections, according to an email obtained by Campus Reform.

“Our staff will have open office hours to provide a space to process the outcomes of the elections,” Elmhurst’s Office of Diversity & Inclusion, Office of Student Involvement, and Office of the Chaplain said in the email.

“We will also have coffee, cider, hot chocolate, and some treats to offer you,” they continued. “We hope that you will join us if you need some extra support and resources throughout the day.”

The school invited those unable to make the 9 a.m. to 4 p.m. office hour window to a separate “space to process election results” held by the Elmhurst’s Spiritual Life Council at 5 p.m. Wednesday.

“I think it’s pretty cool that the school gives people a place to go and get information on the election,” Elmhurst student Tramaine Franklin told Campus Reform.

Following the election of President Donald Trump in 2016, students at the University of California-Irvine gathered for a “group cry” where they proclaimed their “solidarity” with “marginalized communities” in response to Trump’s win.

More recently, professors at Mississippi State University went as far as to cancel classes for a “moment of silence” to honor the women who accused then-Supreme Court Justice nominee Brett Kavanaugh of sexual assault. At least one of Kavanaugh's accusers has since admitted that it was "just a ploy," USA Today reported.

Campus Reform reached out to Elmhurst and the offices involved for comment but did not receive one in time for publication.