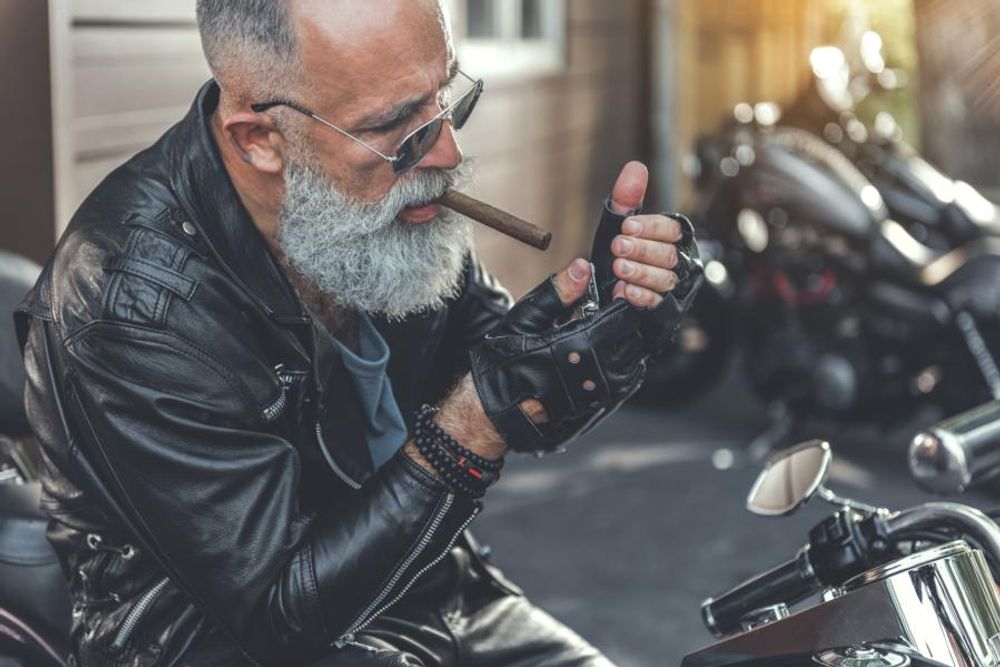 The University of Houston-Clear Lake’s Office of Diversity, Equity, and Inclusion hosted a “toxic masculinity” event on Wednesday.

The event, titled, “MASC: A Hidden Identity” featured a screening of the documentary, “The Mask You Live In,” followed by a discussion, according to a flyer obtained by Campus Reform.

“The Mask You Live In,” directed by Jennifer Siebel Newsom, wife of Calif. Democrat Governor-Elect, Gavin Newsom, “follows boys and young men as they struggle to stay true to themselves while negotiating America’s narrow definition of masculinity.”

The film claims that American boys are more likely than American girls to commit suicide, crime, flunk out of school, etc., but also hits on toxic masculinity by featuring former professional football player Joe Ehrmann, who claims that he played football to exemplify “hypermasculinity” he felt compelled to show, according to Variety. The film also insinuates that most mass shooters are male and consists of interviewees discussing difficult relationships with their fathers.

Common Sense Media, whose founder, Jim Steyer, is featured in the film, is a non-profit organization that promotes safe technology and media for children. When reviewing the documentary, the nonprofit indicated that viewers can “expect frank discussion (and sometimes-graphic montage footage) related to sexuality, homophobia, sexism, pornography, abuse, suicide, and rape, as well as many clips that show young men (and women) drinking and taking drugs to the point of being completely wasted. There's also lots of strong language, including ‘f--k,’ ‘s--t,’ and many of the sexually charged slurs boys and men use to denigrate one another's masculinity.”

Barbier noted that a UHCL faculty member would be moderating the discussion following the screening. UHCL student Kristy Ybarra attended the event and identified that moderator to Campus Reform as UHCL behavioral sciences professor Joyce Taylor, who was accompanied by Student Diversity, Equity and Inclusion Student Ambassador Luis Arturo Perez.

Ybarra indicated the meeting had low turnout, something out of the ordinary for UHCL events, and that only around 10-15 students showed up. She further described the experience as “annoying,” and the documentary as “misdirected,” claiming that the film attributed a majority of the issues displayed to fatherlessness. Yabrra went on to say that the film ignored “significant changes in the male and female brain during puberty.”

“I’m not surprised at all that the university sponsored this event,” Ybarra said. “A majority of the student programming at UHCL is based around social justice and equality. The discussion moderators did make an effort to promote positive, healthy masculinity, but I’m not sure if our short 20-minute discussion did much to neutralize over an hour’s worth of propaganda.”

“It is a little irritating that the school sponsored this event, which obviously leans to the left, as I’ve never seen the school sponsor an event for the right,” UHCL accounting major Marissa Lee told Campus Reform.

“I definitely think that this was an attack on men, and I don’t think that it is fair that the documentary being shown is attacking masculinity or the nuclear family unit,” Lee continued. “This is obviously not something that needs to be shown on a college campus.”