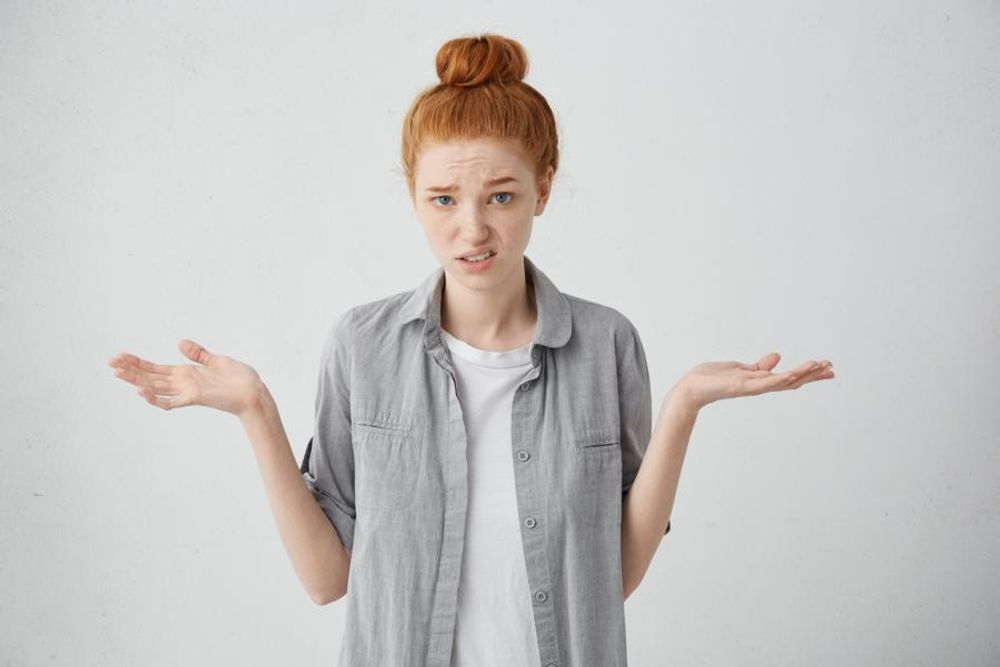 Georgia Southern University will mandate that "all students" take "diversity and inclusion" courses.

Under the new curriculum, all first and second-year students will be required to take the yet-to-be-announced courses, according to the student newspaper The George-Anne. This move is a result of diversity and inclusion resolution, passed by the GSU Student Government Association.

GSU SGA Senator-at-Large Keyshawn Housey, members of the GSU National Association for the Advancement of Colored People (NAACP), and members of the National Pan-hellenic Council (NPHC), a collaborative organization of African American fraternities and sororities, authored the resolution.

“There is a lack of civil discourse about race, diversity, and inclusion due to a fear of backlash among faculty, staff, and students on this campus,” the resolution states, going on to put the school's demographic makeup into context.

So far, the only course offering that has been formally announced is LEAD 3900, which, in addition to “relevant diversity programs,” will be integrated into the common core curriculum of students starting in fall 2019.

Aside from establishing the course’s name, the resolution does not provide any information regarding the structure of LEAD 3900. The authors simply state that “the skills that this class provides are universal and can help determine the character of the student, rather than contribute to the scholastic content.”

The resolution also calls for the SGA, GSU’s President’s Cabinet, and the school’s Presidential Diversity Advisory Council to cooperate in creating an annual “racial climate” report.

“At this time we are looking to build into both the first year and second year experience courses diversity and inclusion modules that are integrated with an array of other assignments embedded throughout both courses,” GSU Provost and Vice President for Academic Affairs Carl Reiber told Campus Reform. “We would like to integrate diversity and inclusion throughout the curriculum to reinforce the importance of this at many levels of the curriculum. Not just a single course.”

"Both first year and second-year experience courses are taken by all students as part of the Georgia Southern University broader curriculum," Reiber added.

GSU offers courses at $177.67 per credit hour for in-state students, based on a listing of the 2018-2019 fees. Neither the school nor its SGA detailed how many credits LEAD 3900 would entail.

“College is already expensive and stressful,” GSU sophomore Matthew Frost told Campus Reform. "I can’t continue to pay for additional courses and spend valuable time sitting through courses where a professor is teaching people how to ‘be kind’ to each other. Parents should be teaching that at home, for free.”

“I am black and Filipino, and I think that this is one of those situations where, although the road is paved with good intentions, this was poorly executed,” junior Alfredo Small told Campus Reform. “Being that this course is required, this is going to generate more dissent from students. Classrooms are not an organic way to teach people to accept others. You can’t map out social change. You can’t force it.”

GSU's SGA did not respond to a request for comment in time for publication.