But the course is widely unpopular among students, who said it just wasn't the right response to the video. 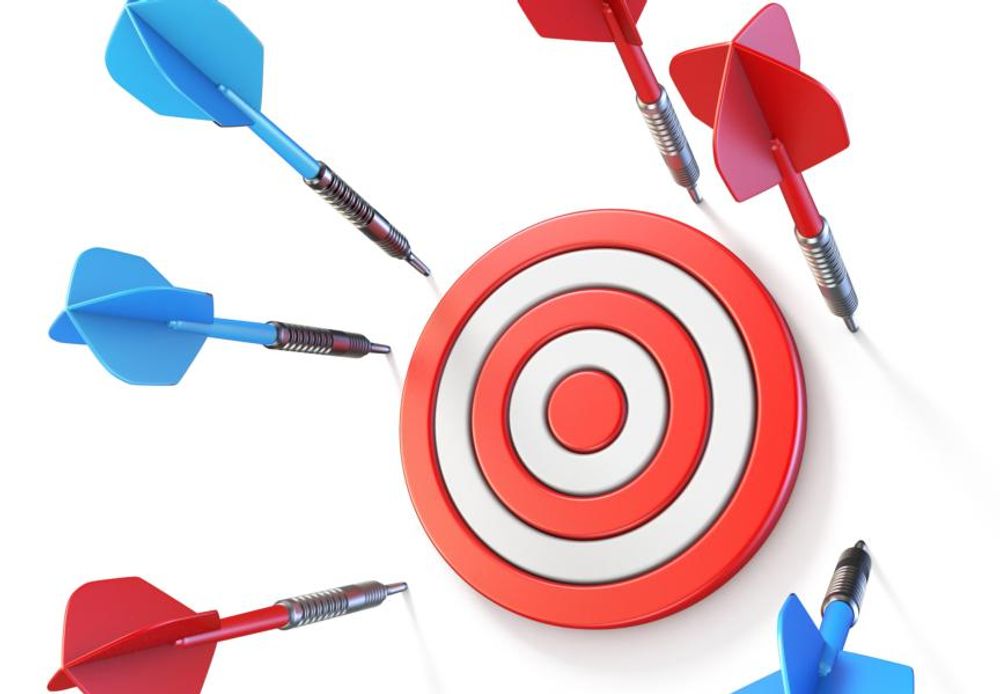 A mandatory diversity and inclusion course at Syracuse University is being widely labeled as unsuccessful, as students in the program were not engaged, and didn’t feel the course was necessary.

Following a video that surfaced out of the Theta Tau fraternity last spring that contained racist language and included sex acts, according to the Daily Orange, the university responded in one way by mandating all freshman take a course made to talk about “identity and inclusion.”

SEM 100, the name of the five-week pass/fail course, did not perform as it was intended to, according to students and multiple people leading the class.

Amanda Nicholson, the assistant provost and dean of student success said the course was already being made when the situation with Theta Tau fraternity occurred. The video accelerated the campus announcement of the class. However, a campus-wide email sent by Chancellor Kent Syverud stated that the course was created over the summer.

Karen Hall, the assistant director of civic engagement and academic advising in the Renée Crown University Honors Program, worked with the facilitators of the class and helped train them, however, she felt the class missed the mark.

“We value the purpose, but it didn’t hit the mark,” Hall told The Daily Orange. “It went wide of the mark. In fact, if we were using a dartboard analogy, it hit the wall and fell to the floor.”

According to the Daily Orange, the course was divided into five weeks, with each week focusing on a different topic such as “Who am I? Wellness and relationships” as well as “Allyship action planning.” One week focused on Trevor Noah’s book "Born a Crime: Stories From a South African Childhood.”

One student, Kal Russell, who studies biology at Syracuse, told the student newspaper that the course wasn’t the right response to the situation at Theta Tau.

“We all know why it got started, and it felt like this wasn’t the correct response for the issue,” Russell said.

One facilitator for the first program even quit after the first day, stating that students were far from interested.

“We were supposed to play games to introduce ourselves, but they were ready from the jump. They came to the door not trying to be there,” Malate Aschalew said, according to the newspaper.

Aschalew also recalled that before she could introduce herself, she was met with hostility.

“We weren’t here when Theta Tau happened. I don’t know why we have to go through these things,” a student said to Aschalew on the first day of the class.

While some felt the course was not necessary, others felt the curriculum lacked depth.

“They don’t want to make anyone uncomfortable, but sometimes you need that discomfort to grow, especially when a lot of students come here from homogenous, white communities and don’t know how to talk about race,” Chasia Marquette, a political science major said.

As for the future of the program, the Syracuse University Senate is getting involved, and may implement a required class which would be similar to SEM 100, and would be three credit hours. The course, according to the newspaper, would be a substitute for any existing humanities or social science course.