The University of Michigan student government has imposed a requirement for each of its representatives to attend a Student of Color (SOC) organization event at least once per academic month. 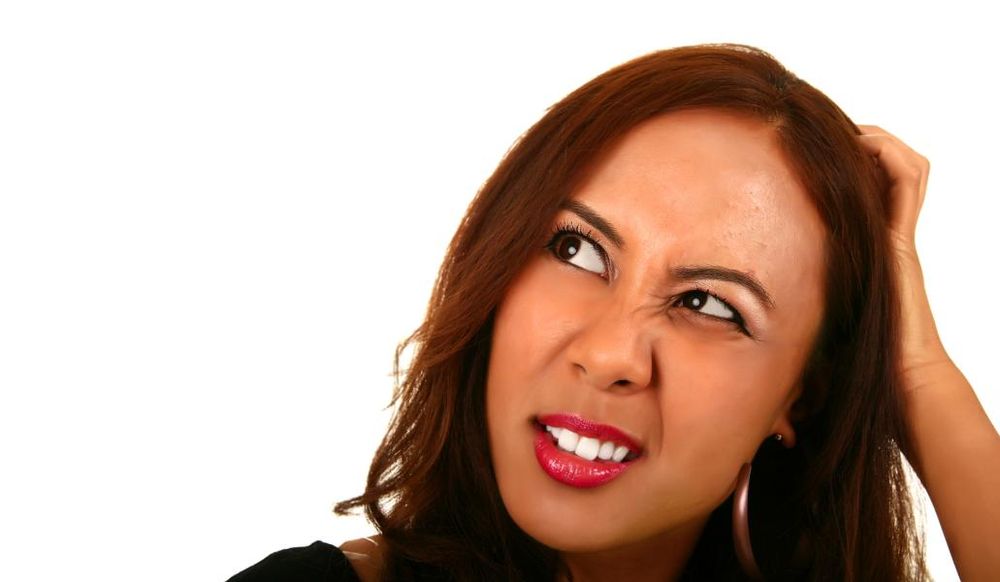 University of Michigan student government mandated earlier in November that its representatives attend events held by “Students of Color” organizations.

Student government representatives will now have to attend one SOC organization event per month of the academic year, beginning in November, citing a “depressed voice for students of color” due to a majority of the student government’s reps being white, as well as the “exclusion, microaggressions, and hate crimes” currently faced by UMich students of color.

“This resolution…strives to serve the needs of these minority students,” UMich student Rep. Mario Galindez, who voted in favor of the resolution, told Campus Reform. Galindez accused the student government of “neglect[ing] [SOC] in favor of a rich white majority.”

The mandate “[will] ensure that representatives create and vote for resolutions that will benefit, and not disadvantage their student body,” the proposal declared. “Representatives must understand the cultural and social society if every student, especially SOC.”

The once per month attendance requirement is less than the originally proposed requirement of six events per semester, Galindez shared with Campus Reform.

“There was concern that mandatory monthly attendance [...] would constitute too much of a time commitment,” Galindez added. He said that “on campus, racial tensions are often a bit overstated,” but also noted that racial tensions are “always worse for African Americans.”

“It is a bit ridiculous to mandate cultural curiosity,” representative Edwin Mui, one of the three individuals who abstained from voting, told Campus Reform.

“As U-M students, we should already have a mindset of fostering diversity and inclusion,” Mui continued. “The fact we must pass legislation to force representatives to learn about different cultures is disappointing.”

“Once again, the extreme liberal bias and agenda are exposed through the Central Student Government’s ridiculous resolutions,” UMich’s College Republicans chapter told Campus Reform. “This resolution is a blatant example of the CSG representatives implementing identity politics, while virtue signaling.”

“The Central Student Government should expand their perception beyond race and into the area of intellectual diversity,” the student group continued. “If the Assembly [continues] with this absurd resolution […] they [should] attend not only meetings of racial minorities […] but intellectual minorities like the College Republicans.”

UMich’s student government consists of a 44-member representative legislative assembly and has an annual budget of approximately $800,000.

Campus Reform reached out to various CSG executive board members and other assembly representatives but received no response in time for publication.

Sergei Kelley is a Michigan Senior Campus Correspondent, reporting on liberal bias and abuse for Campus Reform. A senior at Michigan State University, he studies Fisheries and Wildlife and Political Theory and Constitutional Democracy. He has led the College Republicans and Turning Point USA chapter at MSU, helping host speaking events with Ronna McDaniel, Charlie Kirk, Cabot Phillips, Lawrence Jones, and many others. He is Editor-in-Ch...