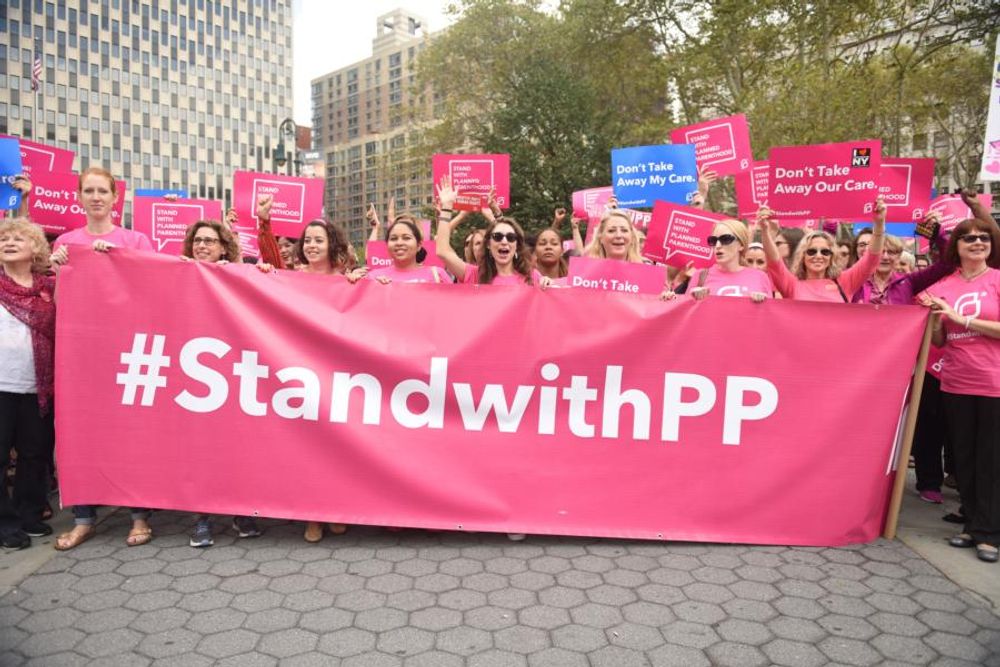 Dressed in colorful outfits made partially from condoms, students at Westminster College in Utah raffled Planned Parenthood "swag" at a "Condom Fashion Show" intended to raise awareness of reproductive rights.

Maggie Regier, vice president of Westminster’s student government, Associated Students of Westminster (ASW), led a presentation about safe sex practices and sexual pleasure, according to a flier posted to Facebook. One of her presentation slides discussed sexual pleasure zones, claiming, “Nipples are for everyone," “Buttholes might be magic," and “The clitoris is key.”

“Put a condom on a banana and then turned it into a dental dam," Regier wrote in one of her Instagram posts prior to the Nov. 14 event. "Teaching the Utah kiddos how to have safe, consensual, and pleasurable sex is my jam.”

SURF also held a raffle to give out “Planned Parenthood swag” and sex toys. These included water bottles, T-shirts, and a waist pack.

Campus Reform reached out to Pro-Life Utah after it shared a post regarding the event.

“Pro-Life Utah is working to create Students for Life clubs as a way to counter [SURF]. We feel it is important to expose it, especially its explicit connection to Planned Parenthood,” Pro-Life Utah Community Outreach Coordinator Katherine Bright told Campus Reform.

“I’m fine with whatever sort of events clubs and organizations plan on doing," Westminster College student Ryan Kruger told Campus Reform. "However, a condom fashion show just seems like a little much. We could be spending our time doing something more productive, but that is just my two cents."

ASW and SURF did not respond to requests for comment in time for publication.